The 2019 rule never took effect as numerous lawsuits and judicial rulings led to a delay in its implementation.

The Department of Health and Human Service has proposed rescinding Trump-era protections for healthcare workers that barred funding to facilities that required them to perform services contrary to their conscientious objections.

The Trump administration issued the rule in 2019 to bolster protections for religious objectors who did not wish to participate in abortions, transgender surgeries, or other such treatments to which they were opposed.

HHS, in a statement, said the rule's termination would "restore the longstanding process for the handling of conscience complaints and provide additional safeguards to protect against conscience and religious discrimination," according to The Hill.

While the government acknowledged the legitimacy of religious objections, the department noted that "patients also have autonomy, rights, and moral and religious convictions," but argued that patients with different positions on such matters might be faced with urgent healthcare needs that conflicted with the values of personnel.

The 2019 rule never took effect as numerous lawsuits and judicial rulings led to a delay in its implementation. 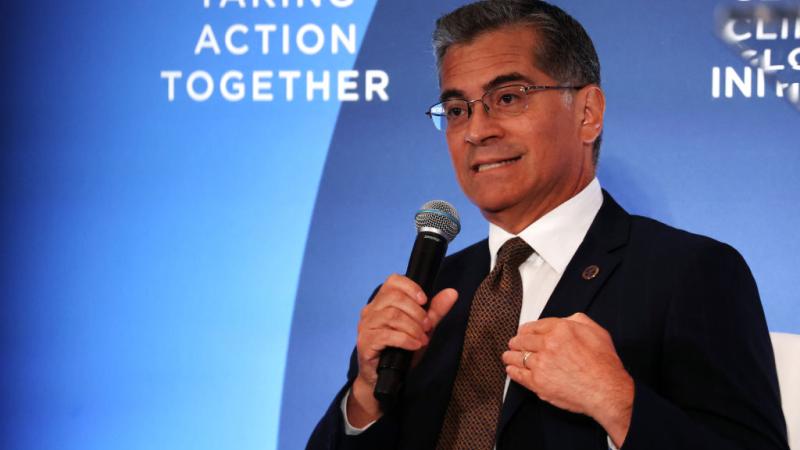