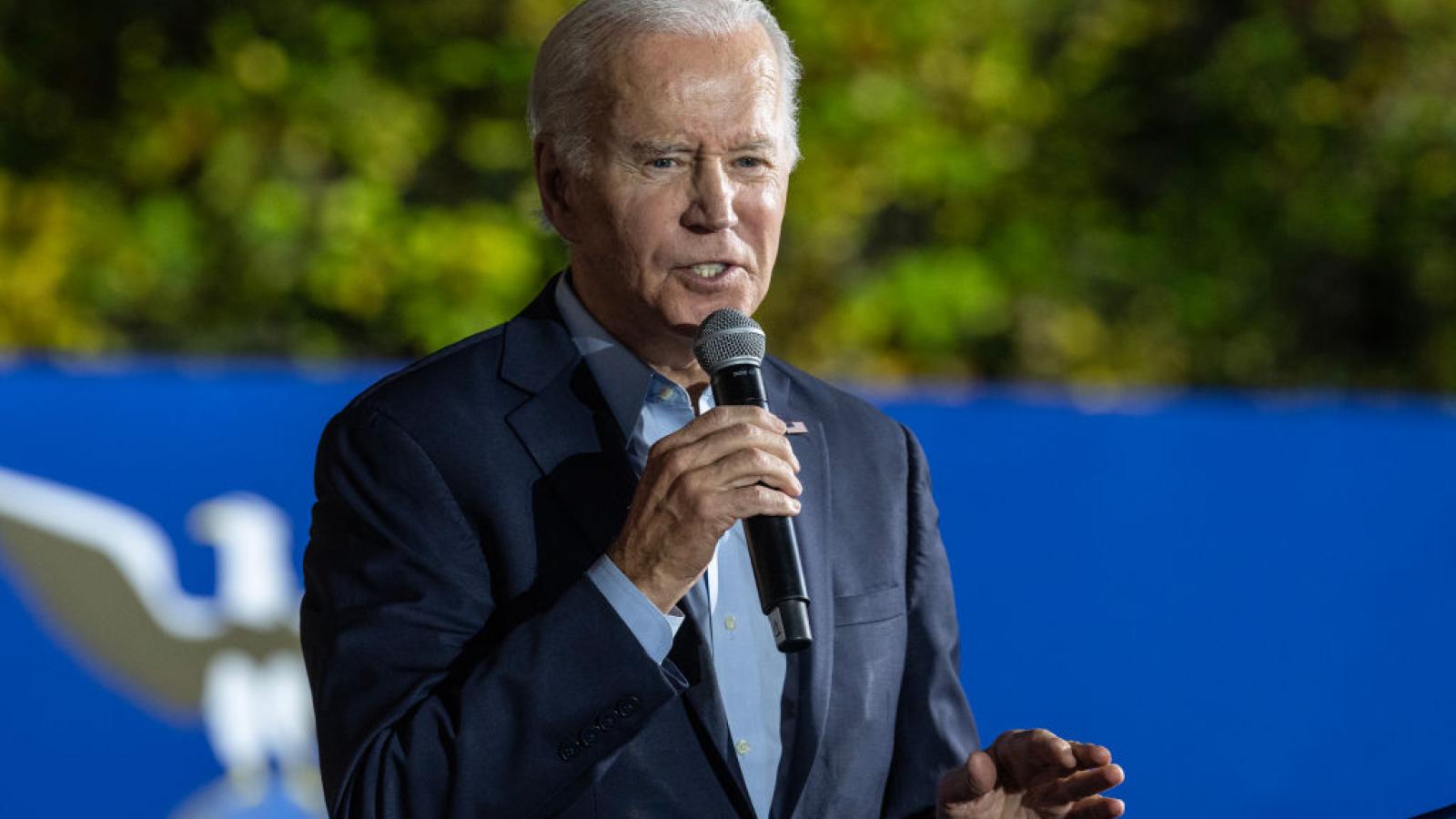 The Biden administration has created a bevy of new federal regulations amid rising inflation that experts believe has made the problem worse and cost the economy at least $309 billion.

The Biden administration has issued 450 new rules as of Nov. 4, which would require roughly 197 million hours in paperwork for American businesses, the American Action Forum estimates, according to the Washington Times.

By contrast, the Obama administration had imposed 647 rules by the same point in his presidency, costing $205 billion for the U.S. economy. AAF estimates that said rules created 87 million hours of paperwork time.

The Trump administration took the opposite approach, imposing rules designed to reduce regulatory burdens on businesses. His 504 rules enacted at the same point in his presidency saved the economy an estimated $3.4 million and reduced the paperwork time to 518,940 hours.

"Any time you add costs to something, particularly in an inflationary environment, costs are going to continue to increase," AAF Director of Regulatory Policy Dan Bosch said, per the Times. "Some regulations have savings, but the vast majority have costs that can help contribute to inflation."

Many of the most expensive regulations involve climate initiatives.

The outlet highlighted some of the more costly executive regulations under Biden, including an Environmental Protection Agency plan to phase out hydrofluorocarbons, which allegedly contribute to climate change. It will cost the economy an estimated $740 million. Another EPA regulation raised pollution standards for automobiles. That change is estimated to have cost the economy $180 billion on its own.