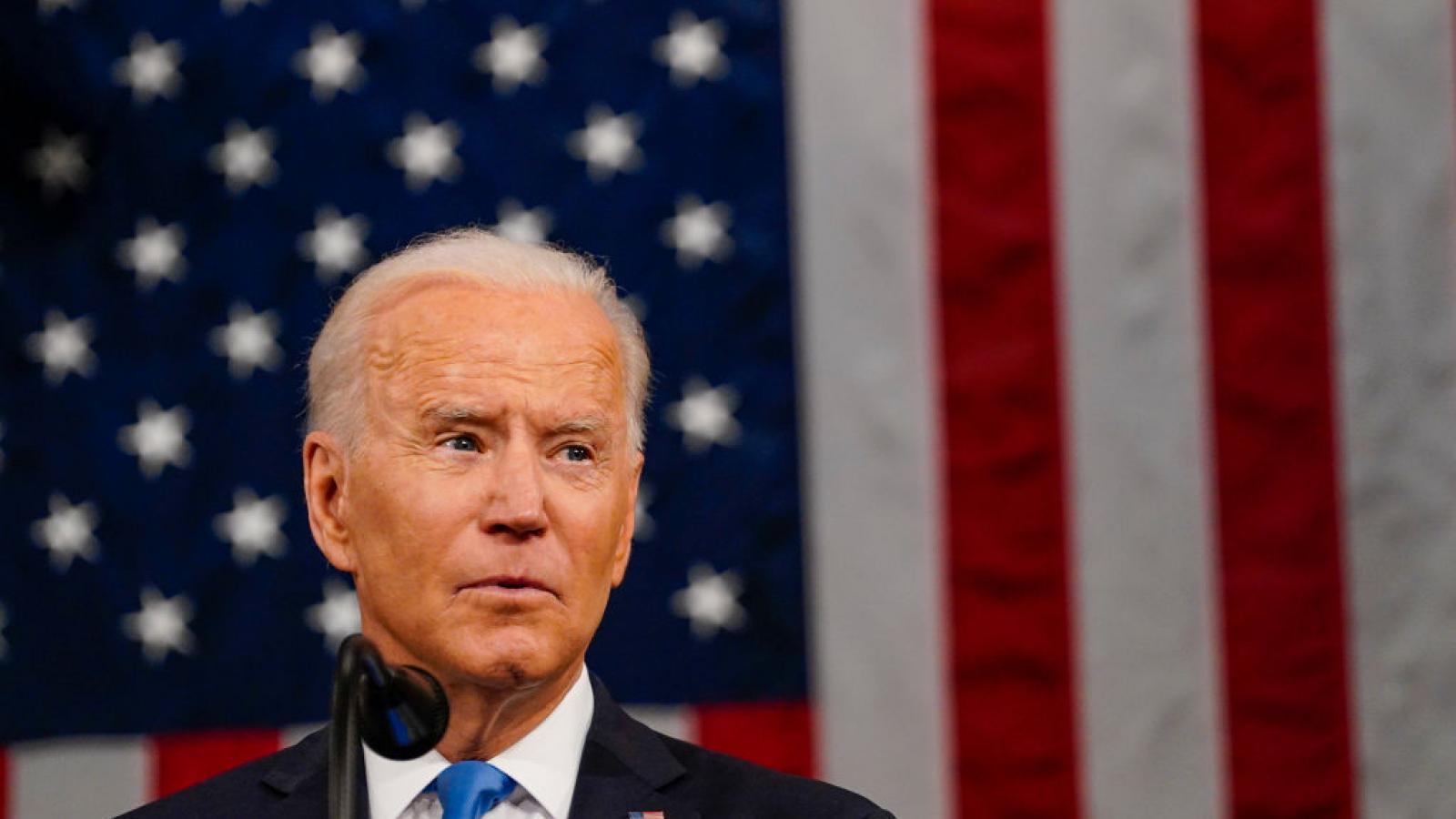 President Biden on Wednesday night delivered his first address before a joint session of Congress, but some people said that the speech was downright boring.

"Joe Biden has FULLY delivered on his promise to be boring and dull compared to Trump," tweeted David Brody, host of The Water Cooler.

"Perhaps the goal of this speech is to bore everyone into actual unconsciousness so nobody notices this is some seriously radical shit," conservative commentator Ben Shapiro tweeted.

Former White House Press Secretary Kayleigh McEnany highlighted that Biden concluded his remarks by saying "Thank you for your patience."

But others had a totally different take on the president's address. Amy Siskind said she believed it was "Biden's best speech yet."