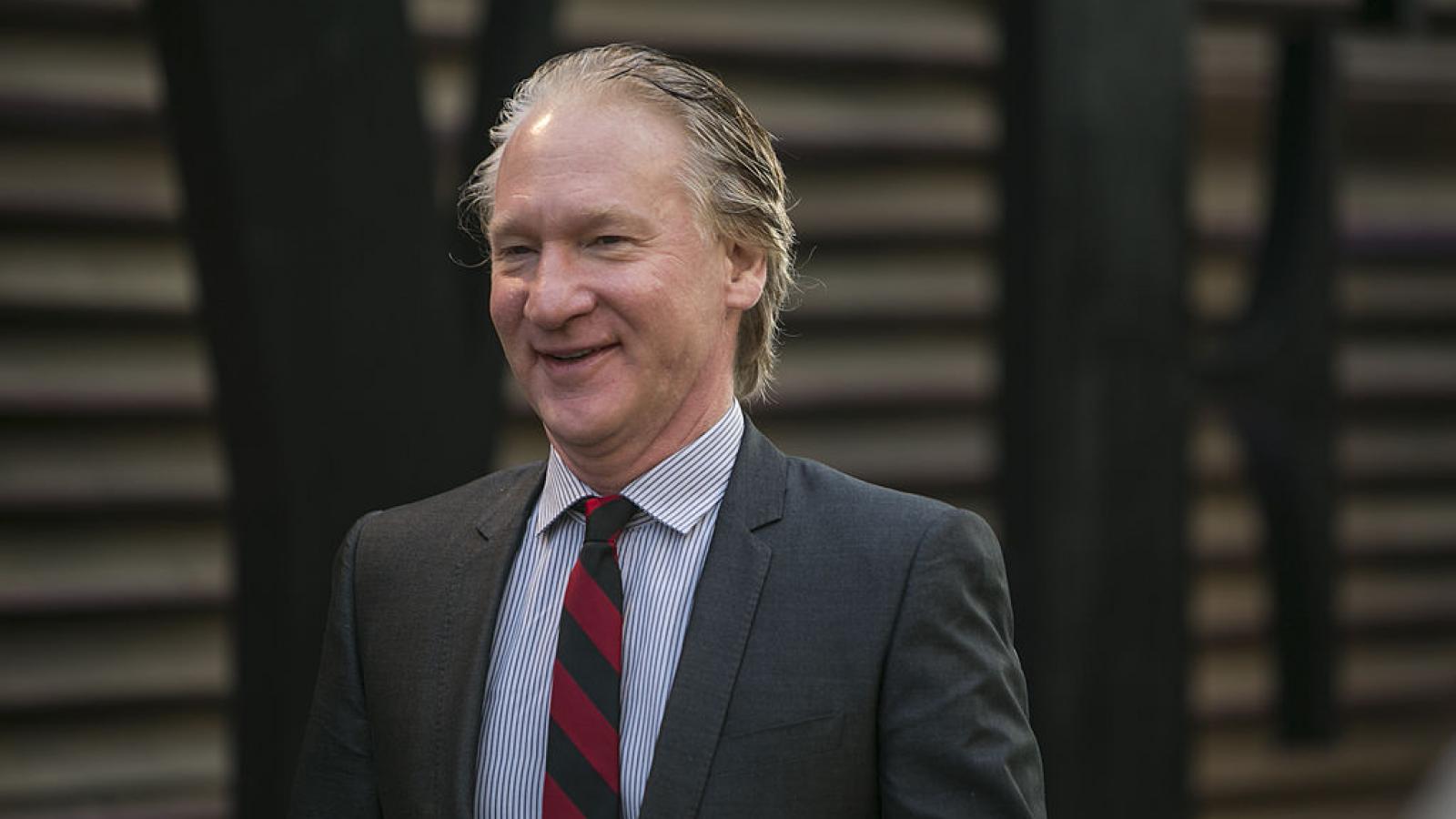 HBO "Real Time" host Bill Maher on Friday slammed ongoing progressive calls to "tax the rich," arguing that rich Americans pay a disproportionate share of taxes and that liberals should at least be honest about that statistic.

Maher made the argument on Friday's episode of "Real Time." Pointing to New York Rep. Alexandria Ocasio-Cortez's recent "Tax the Rich" dress at the Met Gala, the host pointed out that "the rich pay a lot of taxes."

"I had some stats here," Maher said, claiming that "the richest 65,000 New Yorkers out of 8 million people pay 51 percent of taxes."

Maher's guests, radio host Dan Savage and Financial Times editor-at-large Gillian Tett, argued in contrast that the rich are not paying enough of a disproportionate share of taxes.

Pointing to arguments that lower taxes on high earners will lead to society-wide benefits, Savage claimed: "It's a lie, and it hasn't come true."