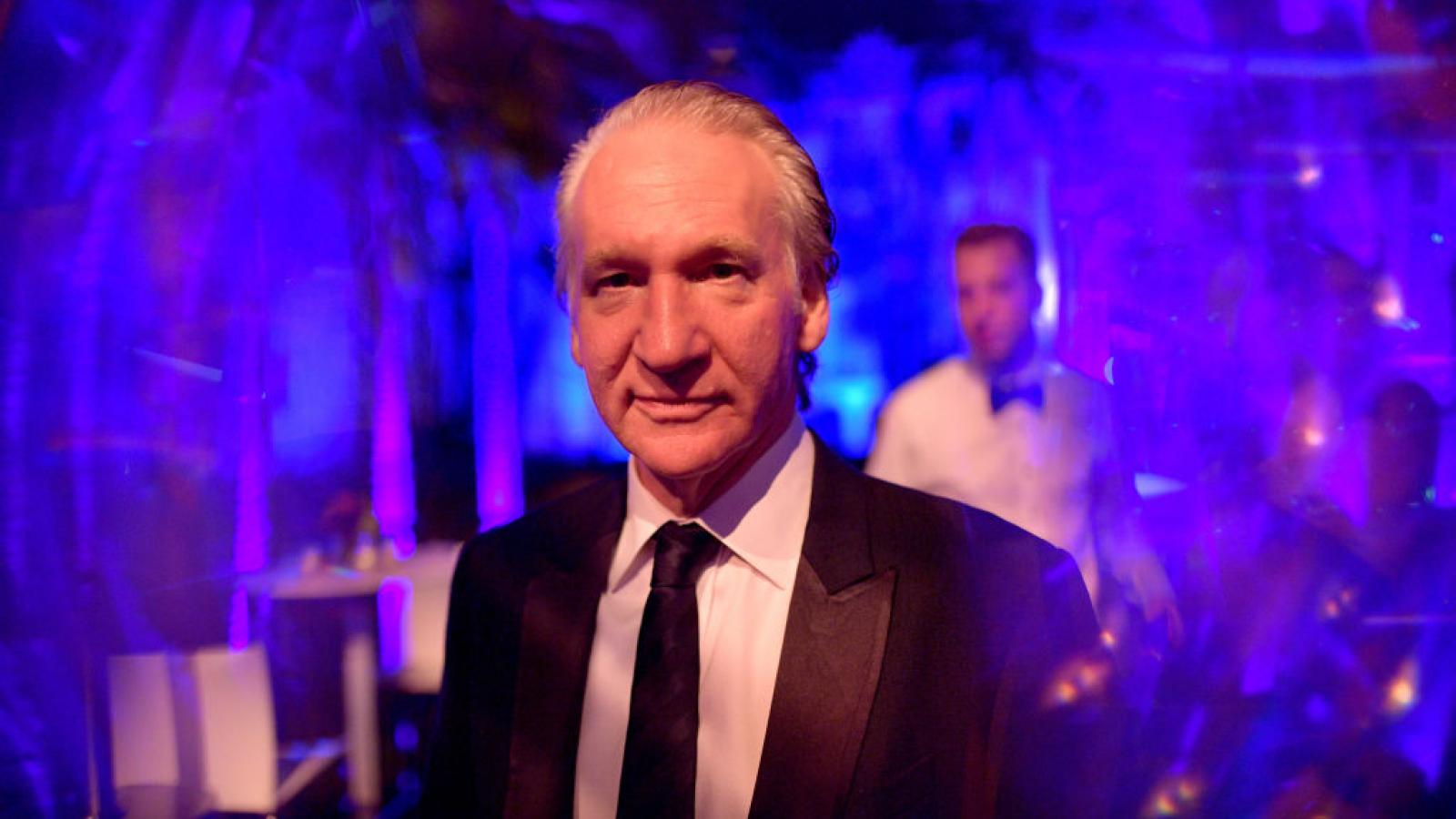 HBO "Real Time" host Bill Maher on Friday warned the Left not to become complacent over former President Donald Trump’s 2020 loss, claiming that the Republican superstar could pose a significant electoral threat to Democrats in 2020.

Citing Trump’s upcoming appearance at the Conservative Political Action Conference this weekend, Maher on Friday told his panel guests: "The shark is not gone. We need a bigger boat. The shark went out to sea for a while, it's going to come back, and eat more people on the shore."

"He is going to say Sunday that he's the presumptive nominee in 2024, no one is going to oppose him," Maher said, arguing: "If you think that 2024 is not going to be a nailbiter or that he isn't going to be the nominee, I think you're being naive."

One of Maher’s panel guests, Montana Sen. John Tester, agreed, claiming Trump was the "absolute frontrunner" for 2024. He pointed to Senate Minority Leader Mitch McConnell’s recent pledge to support Trump in the next election if he should choose to run.