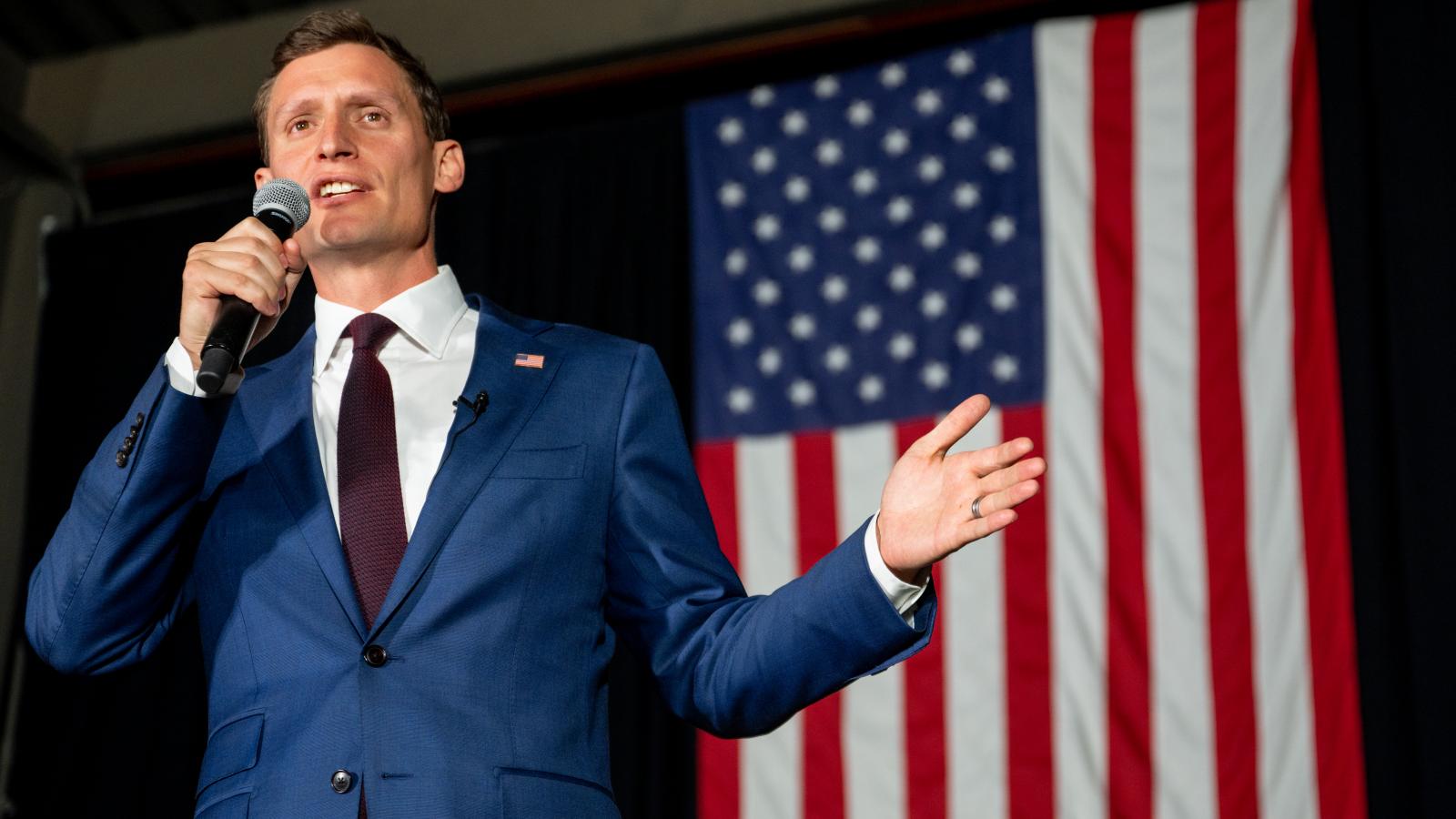 Masters announced his concession in a Twitter post indicating he had called Kelly to congratulate him on his win earlier on Tuesday morning. In his announcement, the Republican hinted at "problems with this election," but insisted there was "no path forward" for his campaign.

"I believe in Arizona and I believe in America," the Republican stated. "We can still save our home. We just have to fight harder and smarter... because we're running out of time."

Masters suggested much of his loss was due to a financial gap between him and his opponent, saying, "I was outspent by over $70 million."

Vance following his victory pointed to exorbitant consulting and list-building expenses and the funding gap between parties to explain the GOP's underperformance in the election.

"[A]ny effort to blame Trump—or McConnell for that matter—ignores a major structural advantage for Democrats: money," Vance wrote. "Money is how candidates fund the all-important advertising that reaches swing voters, and it's how candidates fund turnout operations. And in every marquee national race, Republicans got crushed financially."