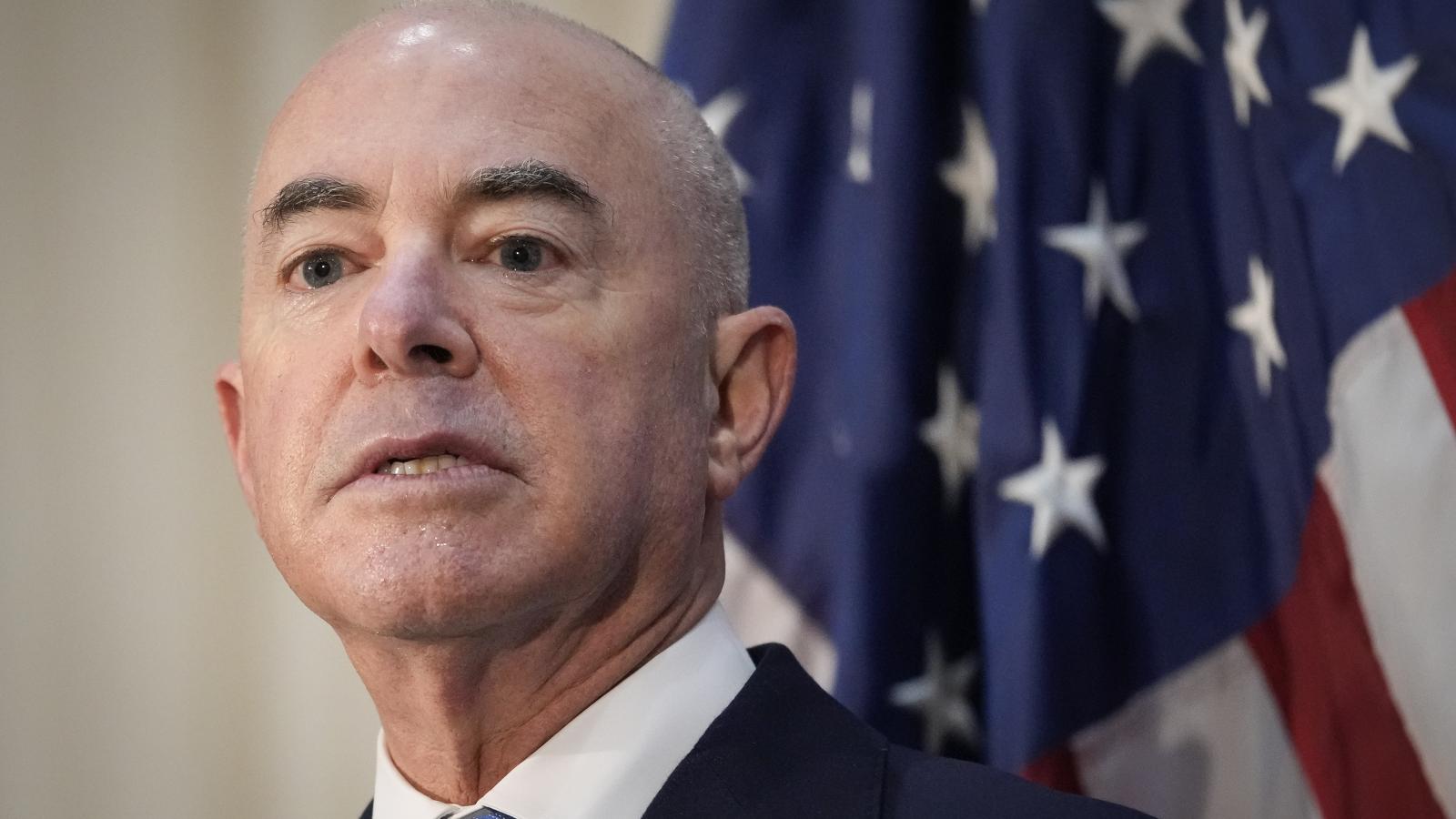 One email from Assistant DHS Secretary Marsha Espinosa details a trip Mayorkas made to the border this year and the poor reception agents gave him.

"Morning muster in Yuma was ROUGH," she said in a Jan. 26 email, obtained by the Heritage Foundation's Oversight Project. "One agent in the front town [sic] had his back turned to [Mayorkas] the entire time only to ask a question and then turned back."

"Agent sentiment (the ones that spoke up) is that policies aren't working, don't like masks or vaxx mandate. [Border Patrol Chief Raul Ortiz] stepped up to provide support and asked to intro [Mayorkas] next time to better set up," she continued, per Fox News.

Other emails recounted comments from other agents who asked about the small number of enrollees in the Remain in Mexico program and how to address overcrowding in migrant facilities. At least one reportedly stated that the previous administration handled immigration better.

The rest of the emails detailed an internal back and forth about phrasing the DHS statement on said meeting. Among the matters discussed were Townhall's acquisition of an audio recording of the meeting and their publication of an article detailing Mayorkas's remarks.

In that recording, Mayorkas reportedly admitted that the massive surge in illegal migration had made the jobs of Border Patrol agents more difficult, saying "[t]he job has not gotten any easier over the last few months, and it was very, very difficult throughout 2021... I know apprehending families and kids is not what you signed up to do. And now we got a composition that is changing even more with Cubans, Venezuelans, Nicaraguans, and the like, it just gets more difficult."

"I know the policies of this administration are not particularly popular with U.S. Customs and Border Protection, but that's the reality, and let's see what we can do within that framework," he continued.

A record 2.4 million migrant encounters occurred at the southern border in fiscal year 2022 alone and nearly 4 million illegal immigrant have entered the country under President Joe Biden and Mayorkas.

Border Patrol agents are not the only ones to express frustration with Mayorkas. Congressional Republicans have excoriated him over his handling of the border and warned him to preserve information for congressional scrutiny should they secure the majority in November's midterm elections.