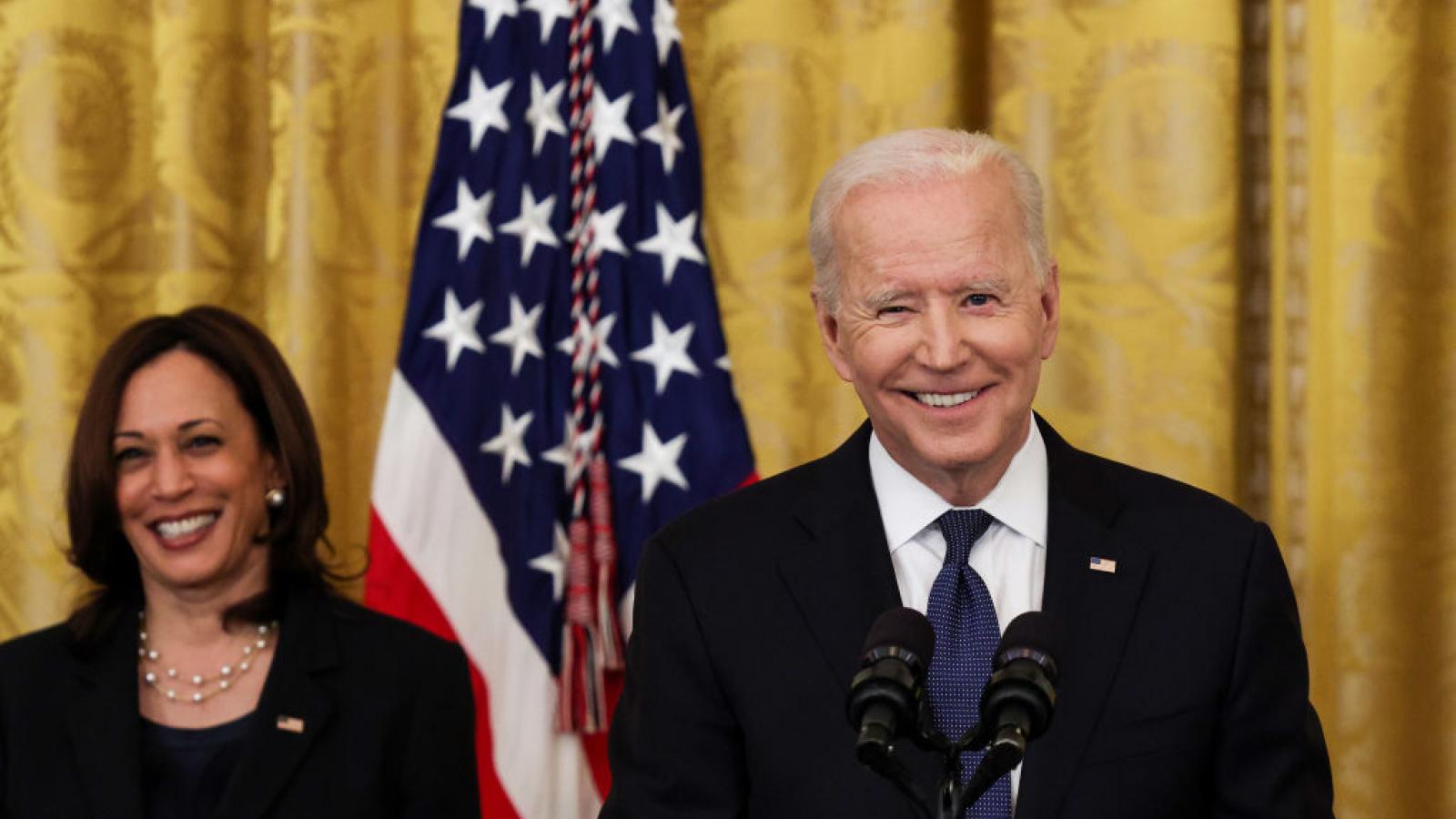 "It's an insult to anybody who wears a badge," Dannels told "Just the News AM." "We're down here doing the best we can to secure our borders, our country, and then we get no response."

Dannels said he and other sheriffs have met with Biden administration officials, including Homeland Security Secretary Alejandro Mayorkas, but argues he sees no plans or actions to secure the border, which he argues is also now open to the illegal drug trade.

Biden tapped Harris to lead the response to the crisis at the border.

So far, neither has visited the border. However, Harris has talked to leaders of Central American nations and plans to travel to Guatemala and Mexico in June to examine the root causes of the crisis, which had largely been attributed to poverty and the lawlessness created by the illegal drug trade.

Dannels said that the president and vice president have to come to the border for the situation to improve. He said they also "have to change the messaging and say that the border is not open for illicit trafficking for human or drug, any other kind of illicit behavior."

The sheriff that his cameras just in the past four months have shown over 800 pounds of illicit drugs, over 11,000 legal injuries, and 38 drug smugglers.