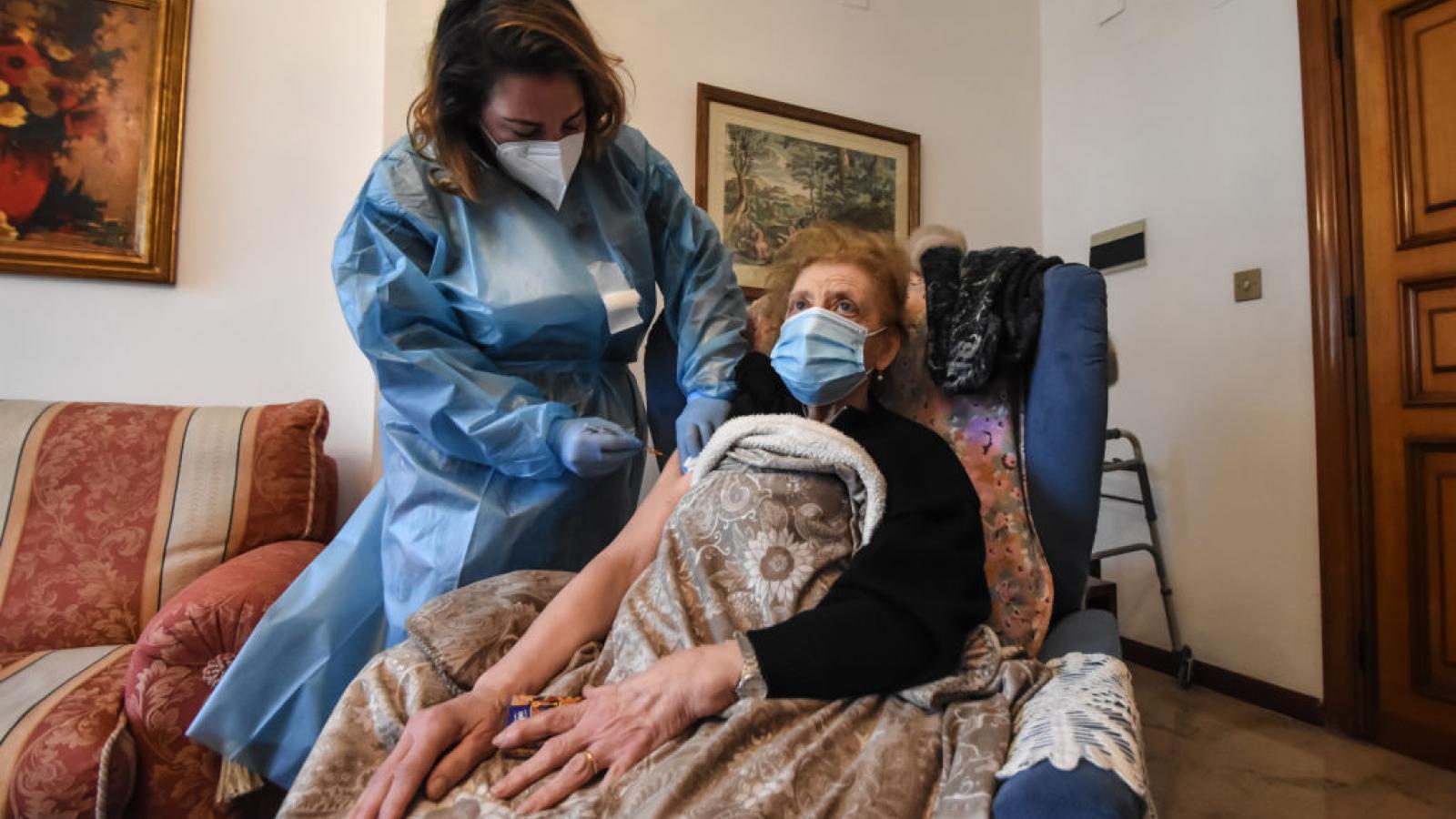 A Red Cross nurse may have given approximately 8,600 people in Germany saline solution instead of a COVID-19 vaccine, according to a police investigation.

The switch of the harmless saline solution is suspected to have occurred during March and April at a vaccination center in Friesland, Germany, by a nurse, possibly affecting 8,600 residents who are mostly elderly and being asked to receive another COVID-19 shot, according to Reuters.

Peter Beer, a police investigator, said there was "reasonable suspicion" that this happened, based on witness testimony.

"I am totally shocked by this episode," a local councillor, Sven Ambrosy, said on Facebook.

The nurse's motive is unclear, but she posted her skeptical views of vaccines on social media, according to police investigators. While it is uncertain whether or not she has been arrested or charged, the case has been given to a special investigative unit that focuses on politically motivated crimes, the broadcaster NDR reported.