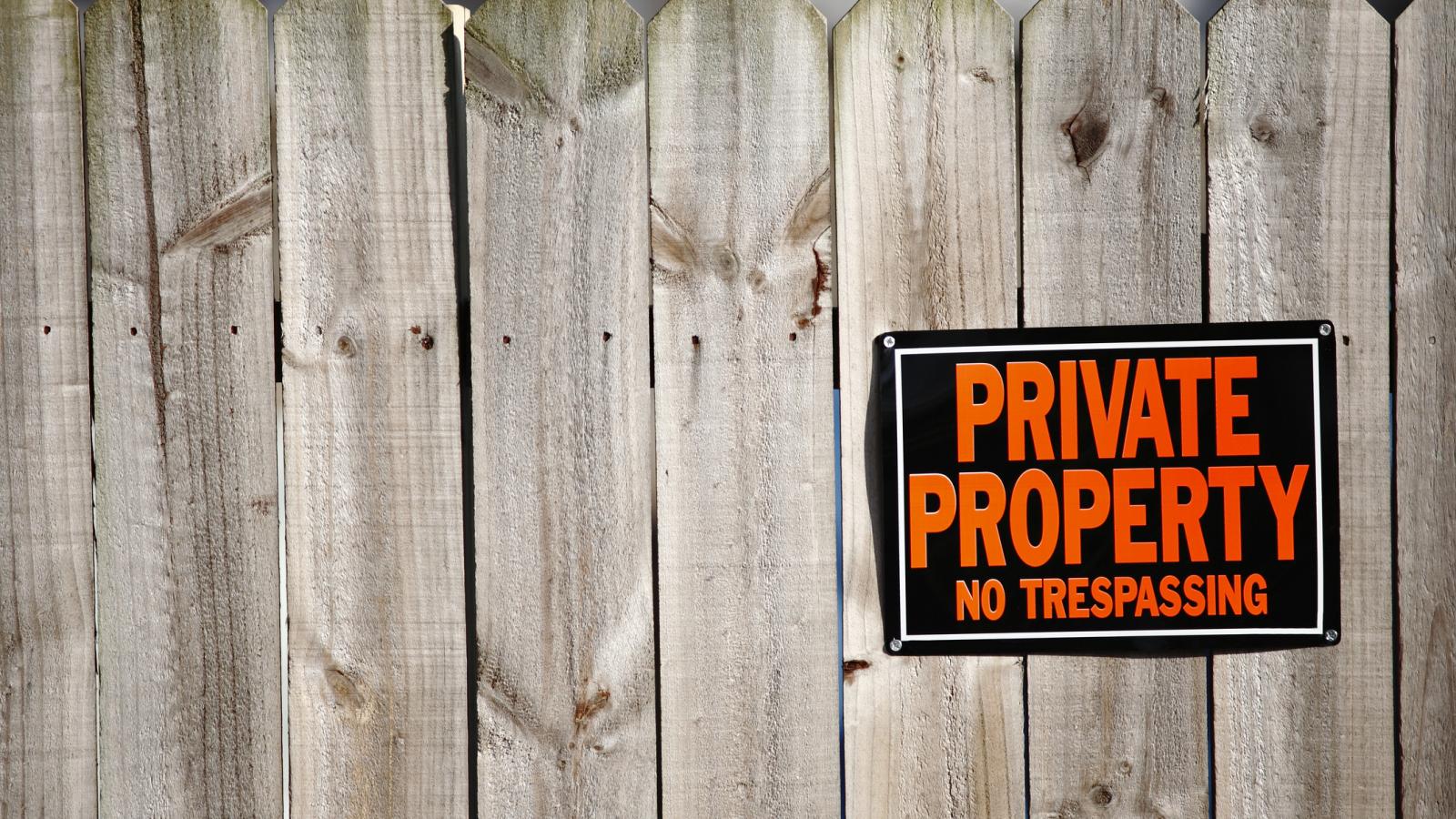 An Arizona lawmaker this week urged constituents to put out "No Trespassing" signs on their properties in order to deter individuals working with the federal government by going door-to-door to urge vaccination against COVID-19.

President Joe Biden claimed this week that the U.S. needs to mount a campaign conducted "community by community, neighborhood by neighborhood, and oftentimes, door to door — literally knocking on doors — to get help to the remaining people protected from the virus," a plan he proposed in the context of "getting [Americans] who are unvaccinated, vaccinated."

The suggestion has been met with widespread disapproval by critics who argued that the plan would constitute a massive government overreach and an invasion of privacy by the federal government.

Arizona State Sen. Kelly Townsend this week suggested on Twitter that her constituents should put out no-trespassing signs as a first line of defense against potentially invasive vaccine pushers.

"I have spoken to local law enforcement and if you don't want the Federal government on your property asking about vaccines, they advise you to post a no trespassing sign in a visible location," she said. "This is a prerequisite to be able to charge someone for being there against your will."