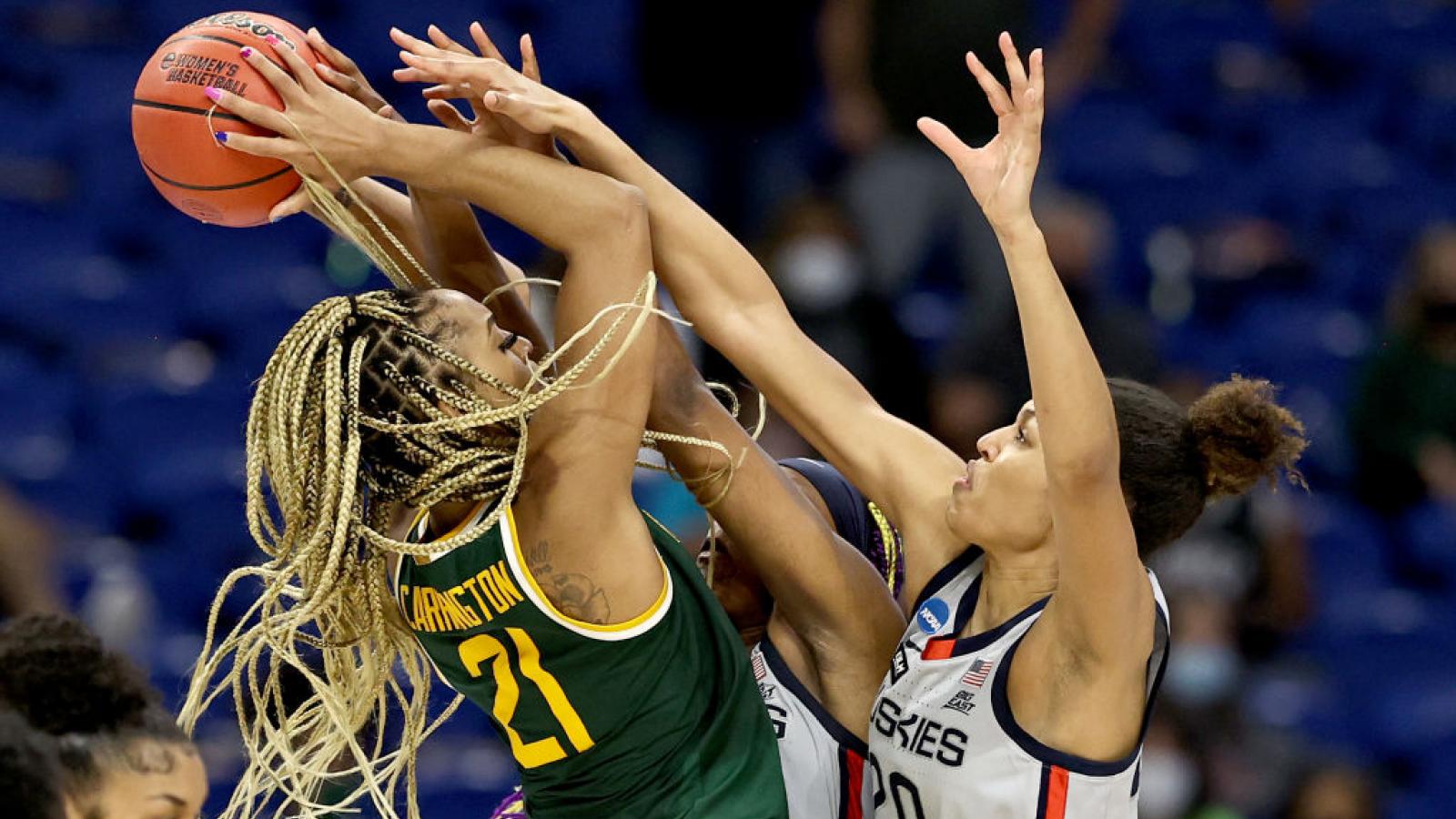 Baylor University women's basketball coach Kim Mulkey said the NCAA should halt the testing of athletes for the Final Four this week.

"After the games today and tomorrow, there's four teams left, I think, on the men's side and the women's side," Mulkey said during a postgame news conference Monday, after Baylor was eliminated from the women's NCAA tournament. "They need to dump the COVID testing."

She argued it would be a "shame" to keep COVID testing and then have players test positive, then they don't get to play in the Final Four.

"So you just need to forget the COVID tests and get the four teams playing in each Final Four and go battle it out," Mulkey continued.

NCAA tournament participants have been tested daily and only one game, a first-round men's game between Virginia Commonwealth University and the University of Oregon, was canceled and ruled no contest due to the coronavirus.

Last year, Mulkey tested positive for COVID-19 and criticized the NCAA for continuing the season despite health concerns as a result of the coronavirus pandemic, The Hill reported.