If elected, Jenner says she will pardon Californians 'unfairly targeted' by COVID restrictions

Californian Republican gubernatorial candidate Caitlyn Jenner says if elected she would pardon people who were unfairly targeted and charged in the state with breaking COVID-19 protocols.

"As governor, I’ll have my Admin review cases where small business owners, churches, schools, and law-abiding citizens have been unfairly targeted," Jenner tweeted Thursday. "Californians unfairly targeted will be pardoned."

Jenner is running as part of a recall election on Democratic Gov. Gavin Newsom. Californias as early as November will decide in a ballot initiative whether to recall Newsom, facing recall largely for his handling of the pandemic. 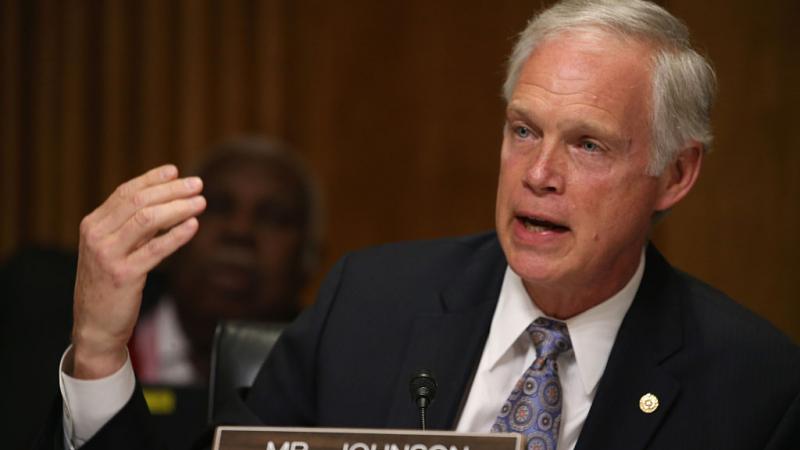 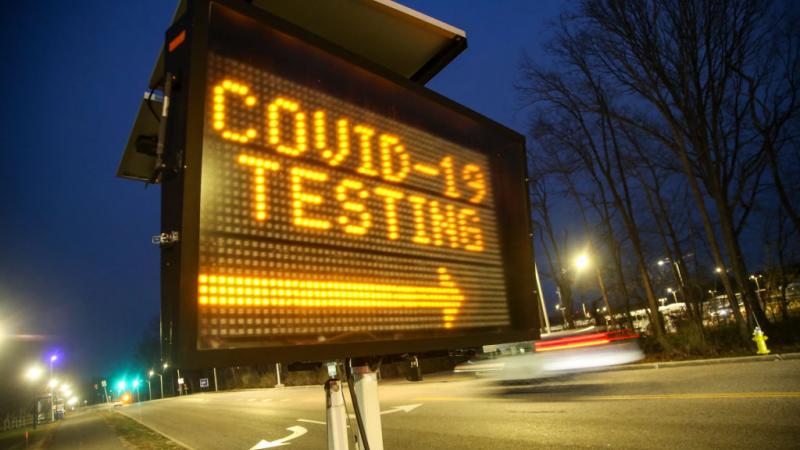 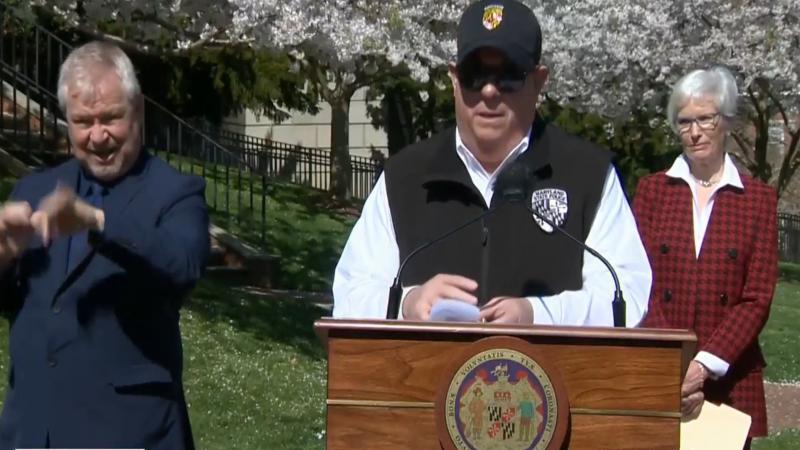