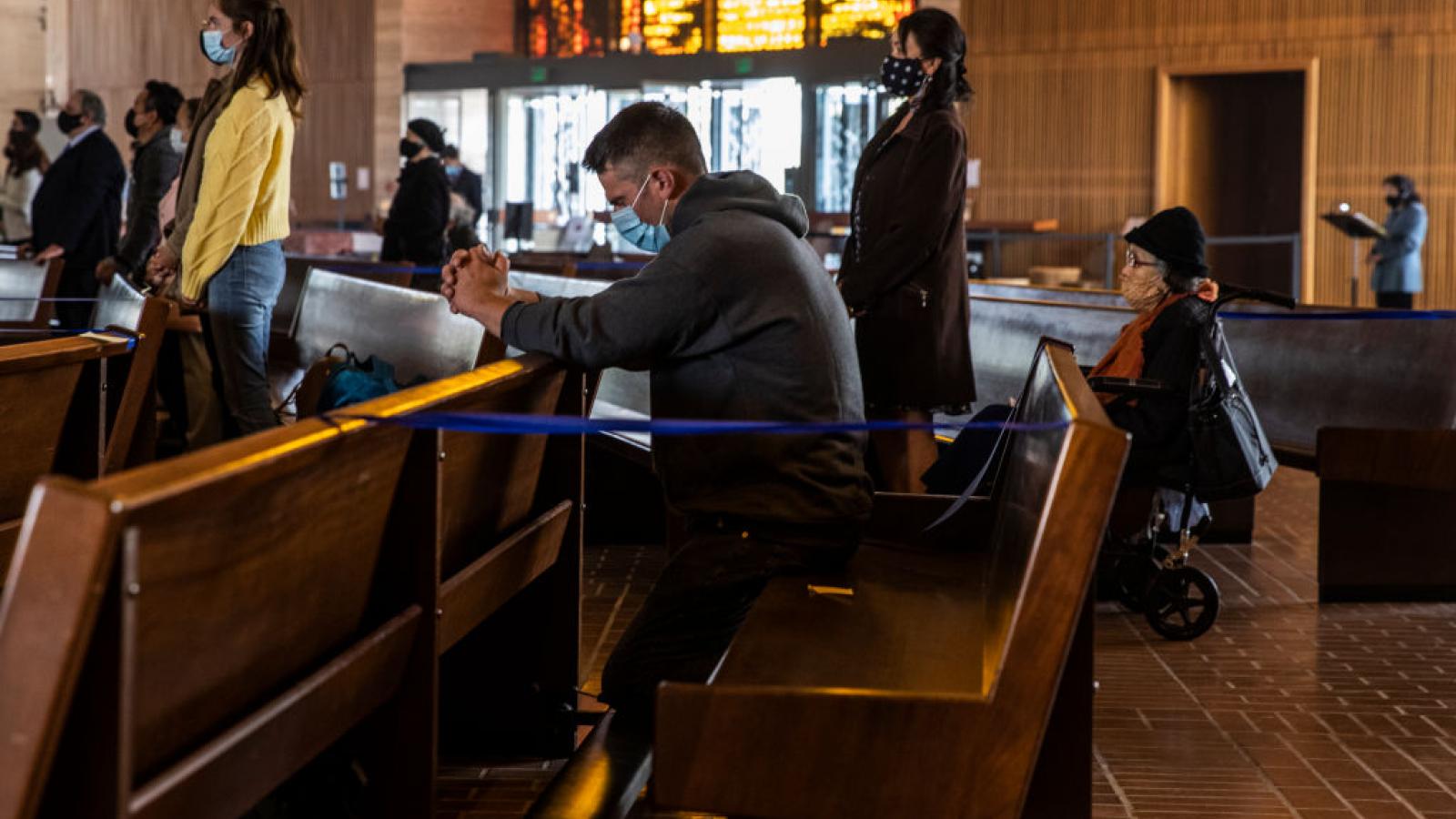 California has lifted its coronavirus restriction on gatherings inside places of worship after the Supreme Court struck down its pandemic mandates.

"Location and capacity limits on places of worship are not mandatory, but are strongly recommended," state California's new guidelines, according to ABC News.

The Supreme Court addressed the case in February but gave the state 30 days to show that banning indoor worship would prevent the virus' spread.

"The State’s present determination – that the maximum number of adherents who can safely worship in the most cavernous cathedral is zero – appears to reflect not expertise or discretion, but instead insufficient appreciation or consideration of the interests at stake," Chief Justice John Roberts wrote in his opinion on the case.

The California government advised people to limit the number of people to 25 percent of a building's capacity on its upper two floors. They advised that on lower floors, where the virus's spread is allegedly lower, it should be limited to 50 percent of its capacity.

The high court also recently ruled that California cannot force its limits on home-based religious practices such as bible studies and prayer meetings, according to Fox News.