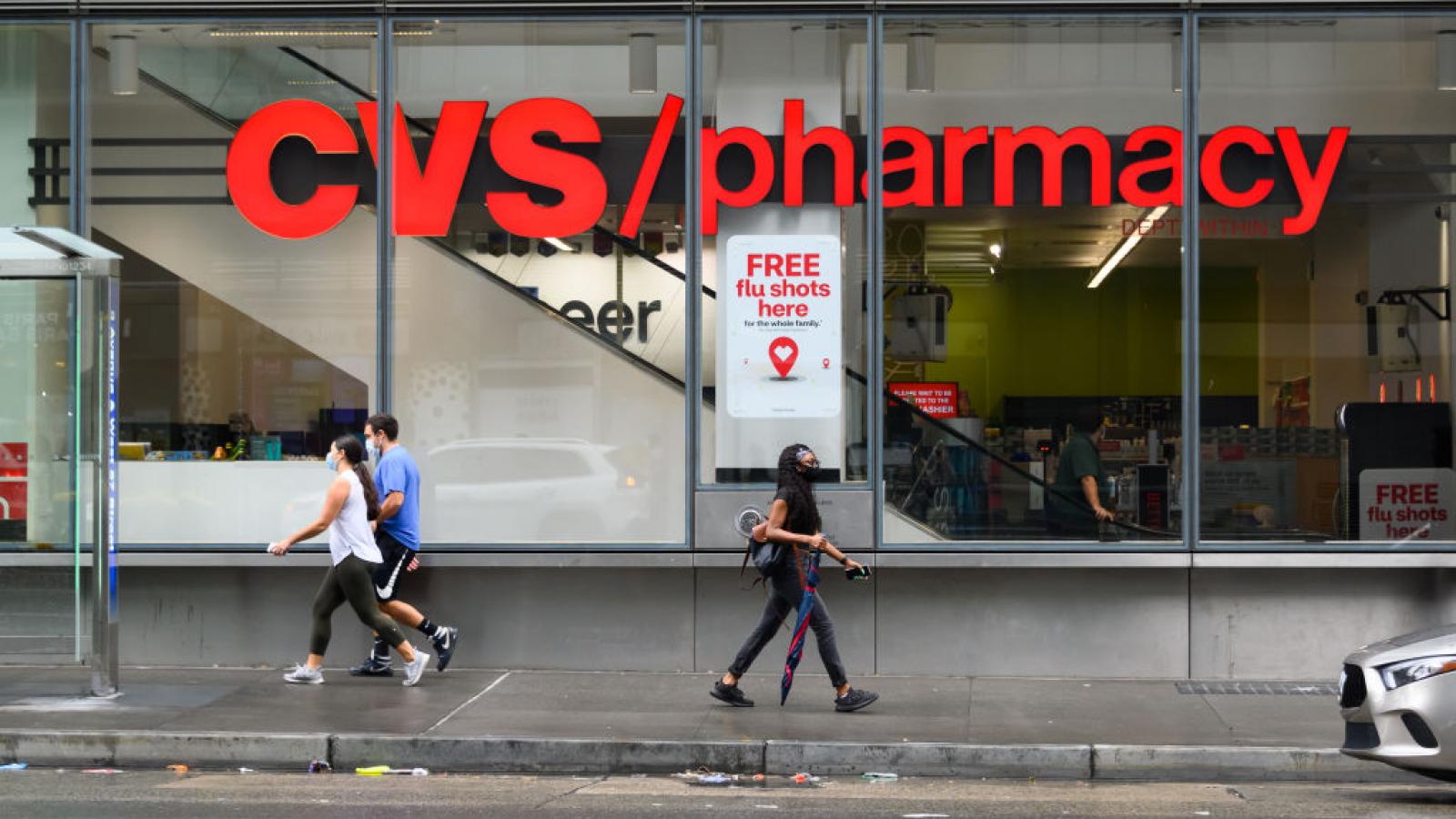 "Right now, there are about a thousand people hospitalized with Covid-19 across New York City," Dr. Dave Chokshi told CNN. "That's about a quarter of where we were at the peak of last winter's wave and less than a tenth of where we were in the spring of 2020."

He added that Omicron will, like other variants, likely "be the greatest" threat for the unvaccinated.

The commissioner called NYC's over 70% vaccination rate a "sea wall against the Omicron wave."

As cases have risen dramatically in New York – Sunday's single day case rate was 22,478 – the city is seeing enormous demand for testing kits. Chokshi said he is hoping for increased help from the federal government by way of testing kits because "we want people to test if they're feeling ill," he said.

"It helps them to isolate, and that helps us to break the chains of transmission," he added.

Despite the seemingly milder nature of Omicron, the Biden administration has gone on full offense warning unvaccinated Americans that a winter of death and disease awaits them.

Surgeon General Vivek Murthy said during a CNN appearance on Monday that "here will be a stark difference between the experience of those who are vaccinated and boosted versus those who are unvaccinated."