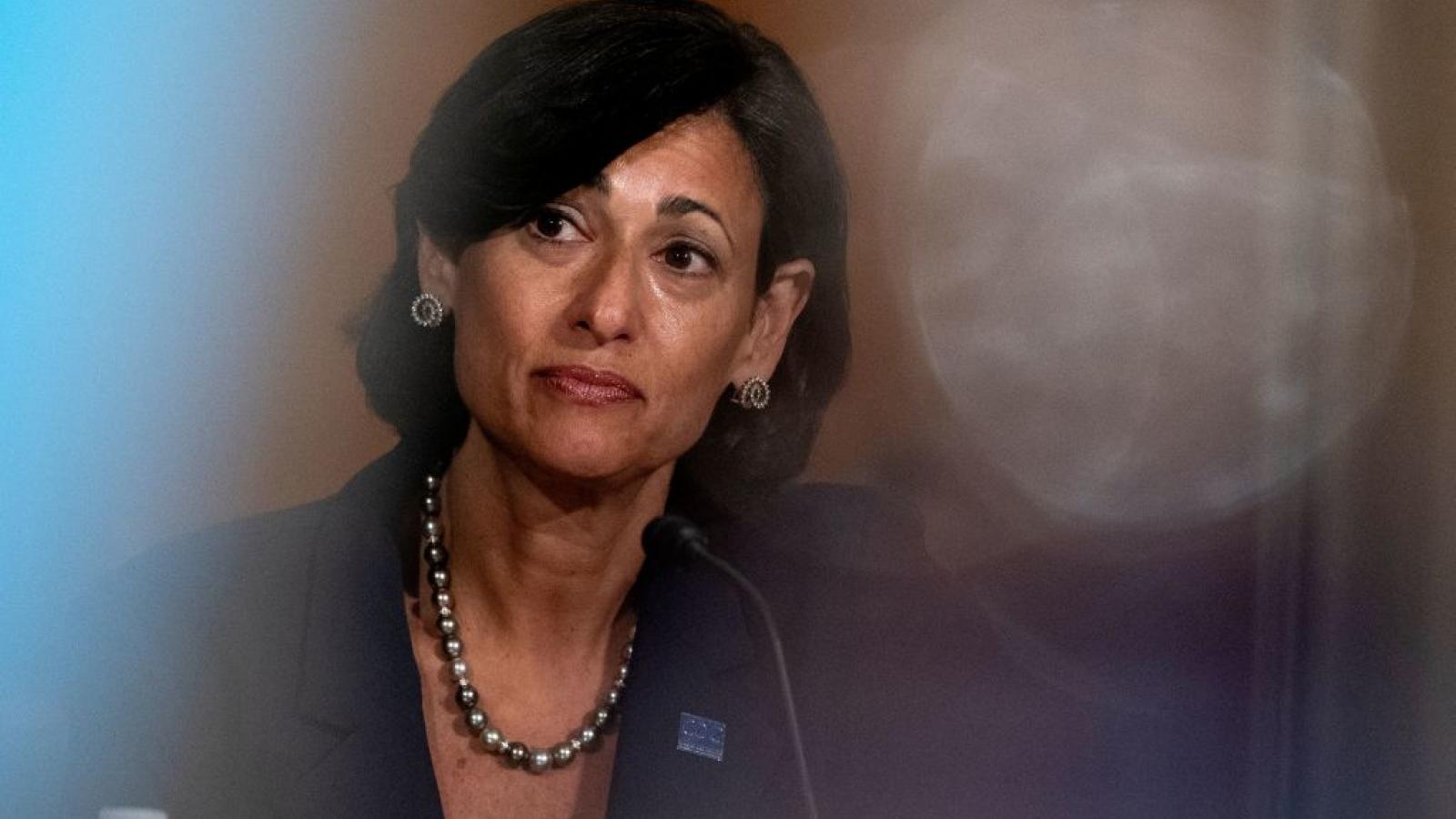 The Biden administration announced Wednesday that there are no plans to alter the definition of "fully vaccinated" to include a booster shot.

Centers for Disease Control and Prevention Director Rochelle Walensky said during a press briefing that individuals will remain "considered fully vaccinated against COVID-19 if they've received their primary series, that definition is not changing."

However, she added that her agency is using the term "up to date" for those who have received a booster shot.

The official definition of "fully vaccinated" is significant because of the number of rights in the U.S. with which it currently corresponds.

Vaccination requirements have been put forth on a number of fronts by the federal government and some private businesses and institutions. The current definition means an individual has received two shots of either the Pfizer or Moderna vaccine or the one-shot Johnson & Johnson vaccine.

The announcement follows weeks of speculation about whether the White House would move to include a booster shot as part of the legal requirement to be considered vaccinated.

The administration, including President Biden and the CDC director continue to encourage eligible Americans to receive a booster shot.

Shortly before the new year, Dr. Anthony Fauci, to country's top infectious disease scientist, said during an interview with CNN that he believed it was a matter of "when, not if" the definition of "fully vaccinated" would shift.