Journal changes status of submitted India study from "reject" to "revise" after CDC highlights it. 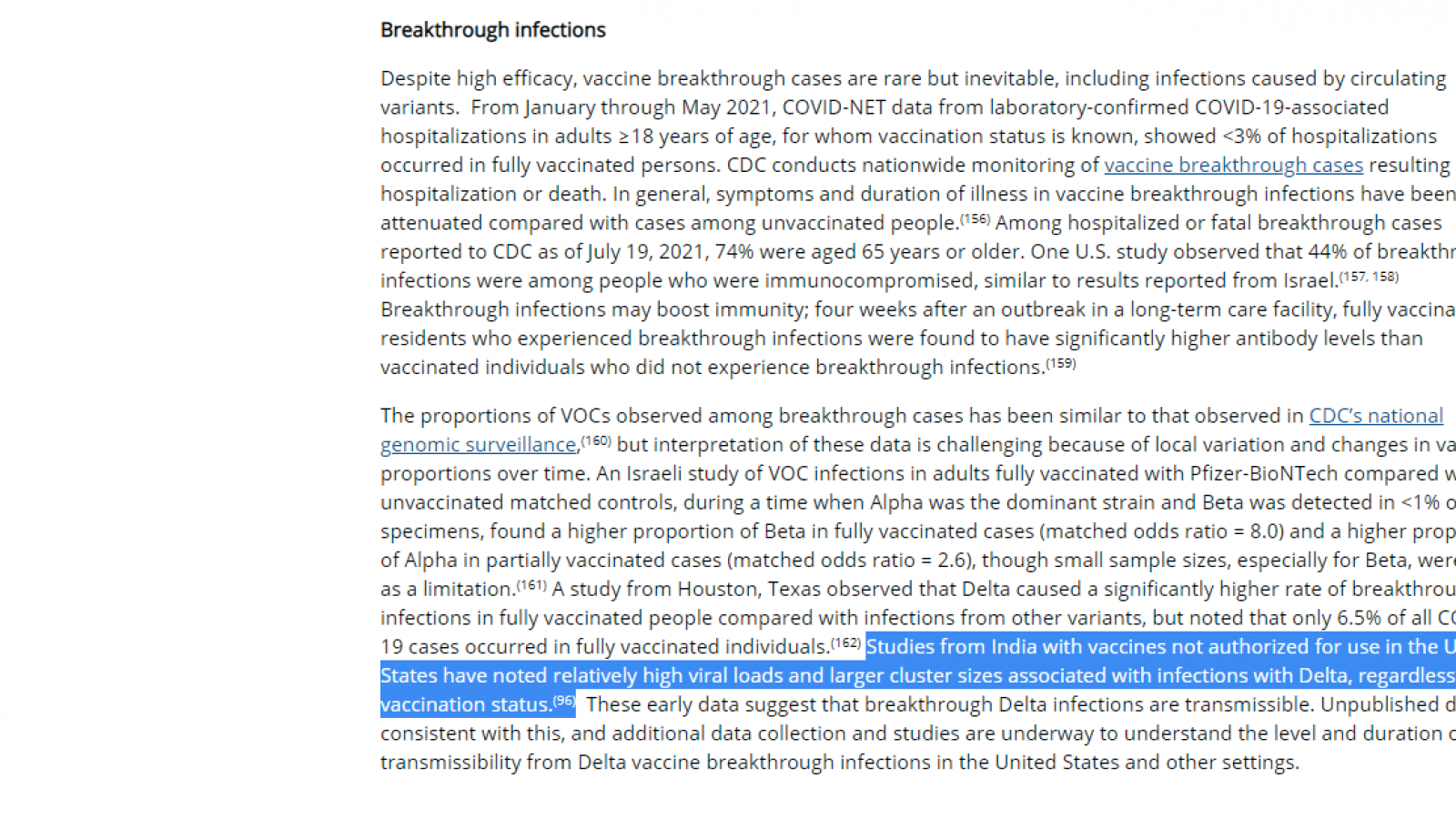