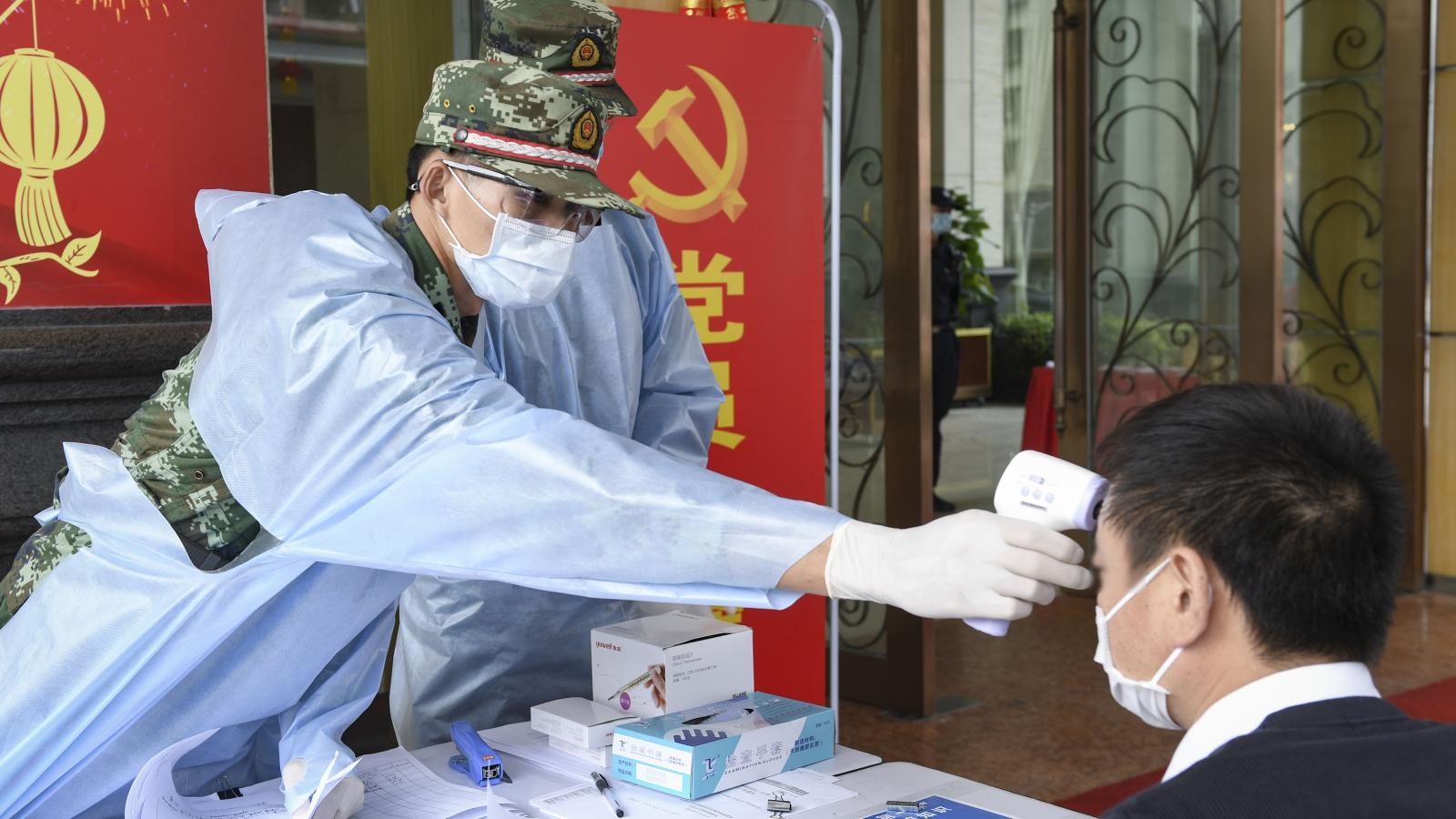 China on Monday in its most extensive COVID-19 lockdown since the pandemic started has effectively shuttered Shanghai to conduct mass virus testing and control a growing outbreak in the country’s largest city and financial capital.

Government officials have managed smaller, previous outbreaks with limited lockdowns of housing compounds and workplaces in which the virus was spreading. But the sharp increase in recent days has resulted in them moving to more austere measures.

Roughly 3,500 new cases were reported Sunday in the city of 26 million people. However, almost all of those who tested positive were asymptomatic, according to the Associated Press.

Residents must stay home, and deliveries will be left at checkpoints to make sure they have no contact with the outside world. Offices and all businesses not considered essential will be closed and public transport suspended, wire service also reports.

The lockdown in China, in which the virus was first detected, in the city of Wuhan, has sparked questions about the country's "zero-COVID" strategy and panic among residents who reported cleared supermarket shelves over the weekend.

The Shanghai lockdown will be conducted in two phases, also according to the wire service.

Shanghai's Pudong financial district and nearby areas will be locked down from Monday to Friday. The second phase will be in the downtown area, west of the Huangpu River that divides the city, and will start on Friday.