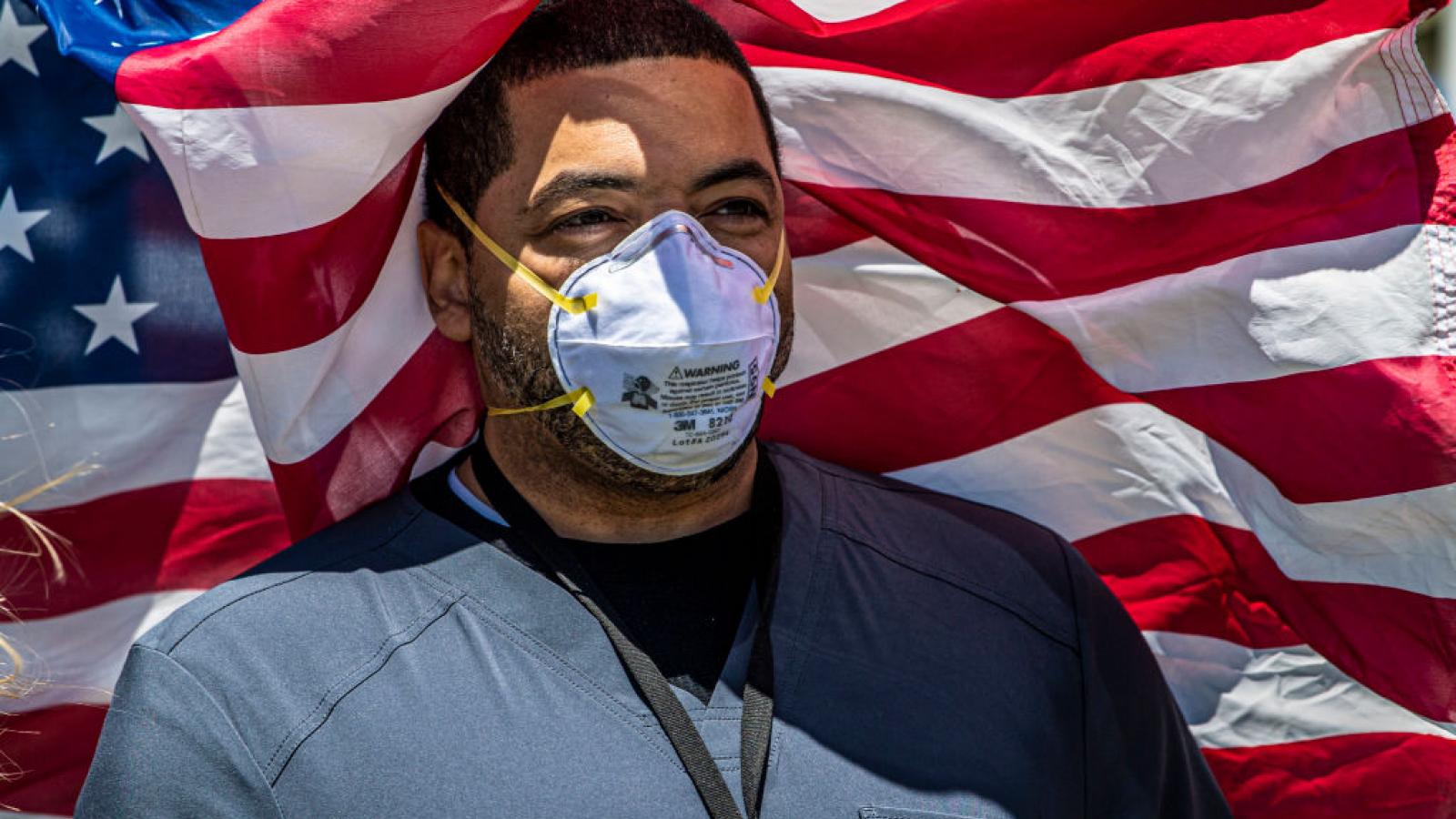 Life expectancy in America fell by a full year during the first half of 2020, according to a federal government report released Thursday.

The drop, which was attributable in part to the coronavirus pandemic, represents the largest decline since World War II.

Virus cases in the U.S. were first reported in the U.S. in January 2020, but a pandemic was not declared until March, halfway through the first six months of last year.

Minority populations, including the African-American community, were hit hardest, with members losing 2.7 years during the first half of last year. The gap between average life expectancy of black and white Americans is now six years, the widest it has been in more than two decades.

Life expectancy represents the average number of years a newborn is expected to live, should current death rates stay the same. In the past decade, U.S. life expectancy has slowly declined, in part because of the opioid-addiction crisis. Despite a slight decline in overdose deaths in 2018, those numbers shot back up in 2019, and even more so in the first half of 2020.

However, officials say the early 2020 numbers could improve because the impact of the pandemic can be reversed relatively quickly.

According to the New York Times, during the Spanish flu pandemic of 1918, the average life expectancy of Americans fell 11.8 years from 1917 to 1918, bringing the average length of an American's life to 39 years. However, as cases eased he following year, that figure rebounded completely.