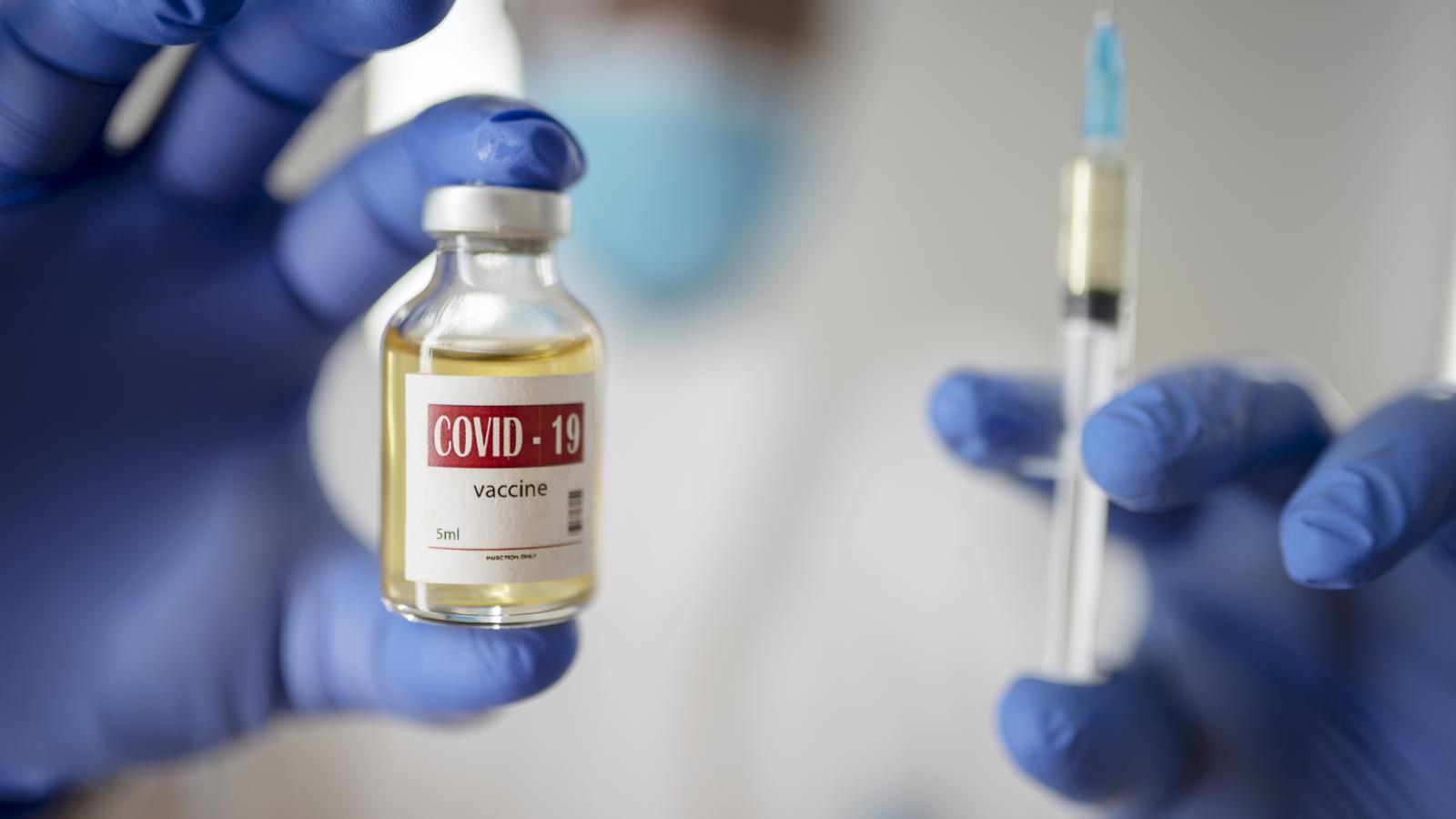 "It is an astronomically high number," Dr. Ashish K. Jha, dean of the Brown University School of Public Health, told the Associated Press. "If you had told most Americans two years ago as this pandemic was getting going that 900,000 Americans would die over the next few years, I think most people would not have believed it."

The deadly milestone came almost 14 months after the Food and Drug Administration issued the first emergency-use authorization for a vaccine designed to combat the virus.

Jha noted most of the deaths occurred after the vaccine gained authorization.

"We failed on how to help people get vaccinated, to combat disinformation, to not politicize this," he commented.

The rapid surge in deaths over the last couple months has been propelled in part by the virus' extremely contagious Omicron variant.

Omicron is less likely than other variants to cause severe illness, but the sheer number of people infected by it has contributed to the spike in deaths.

Johns Hopkins University has been keeping track of the COVID death toll in the U.S.

Dr. Andrew Noymer, a professor of public health at the University of California at Irvine, predicted the U.S. will hit 1 million deaths by March 1.

The number of new COVID cases has plummeted in recent weeks while the number of hospitalizations have also decreased.

However, deaths are at more than 2,400 per day on average, the highest level since last winter, the AP noted.

There's been much debate among experts throughout the pandemic over how COVID deaths are tallied.

Some critics argue deaths have been misattributed to the virus when the real cause was another illness, for example, somebody with late-stage cancer contracts the virus and dies.