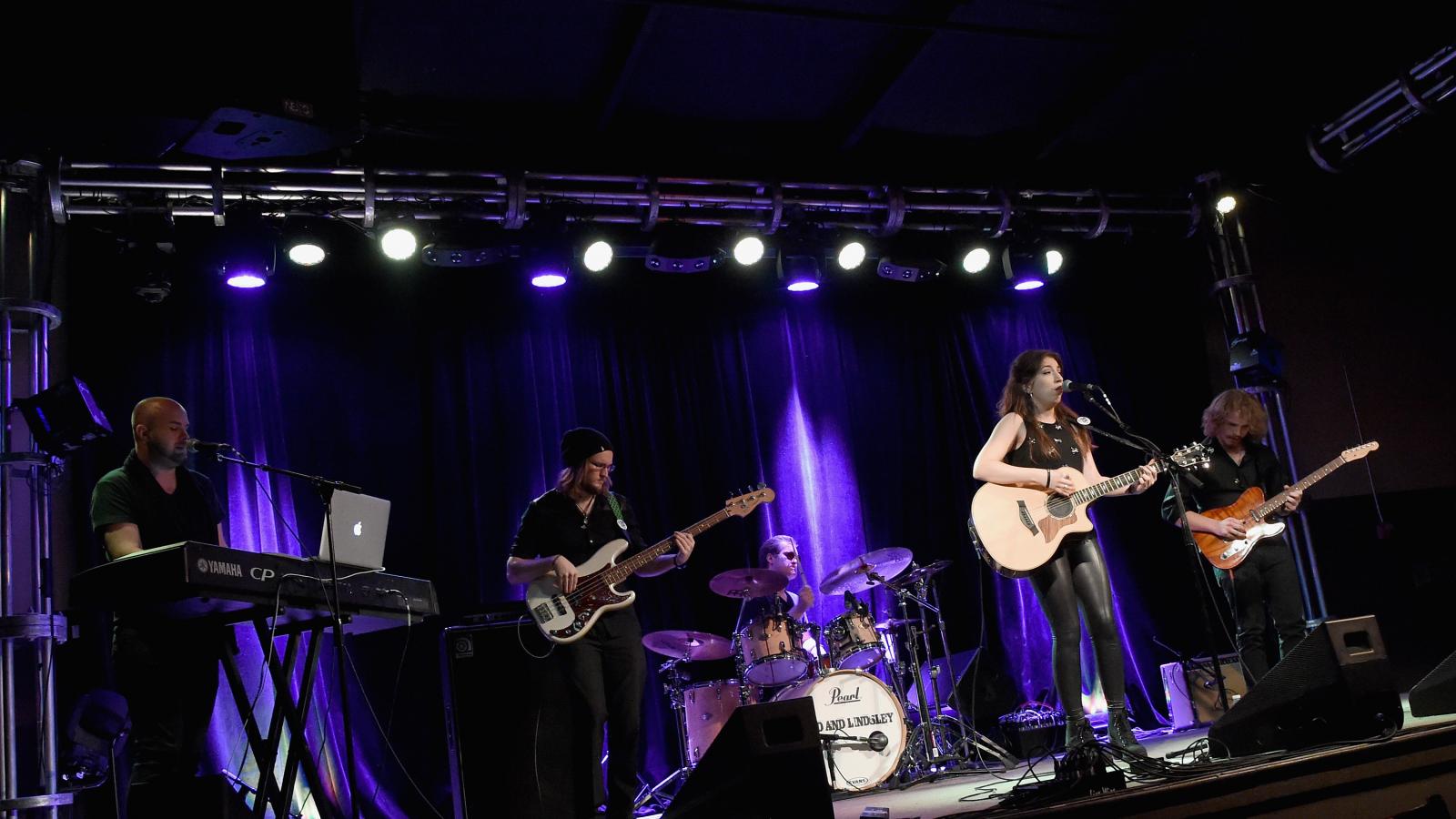 Nashville and the music industry have suffered a significant toll since the COVID-19 lockdowns began. Those negative effects impact nearly 2 million jobs that rely on the music industry, contributing $143 billion to the American economy each year.

Sharyl Attkisson's "Full Measure After Hours" examined the price that singers, musicians, and local music hubs have paid as a result.

Country singer Sasha McVeigh explained how she used to play multiple gigs throughout the week pre-pandemic, but now is struggling to get a couple a week.

"So under normal circumstances, I was playing five or six times a week, whether that was two gigs one day or six days a week, and that's now been cut in half,” McVeigh said. “And sometimes I only play once a week, sometimes I don't play at all.”

“So my income has essentially been cut, sometimes it has been cut in half and sometimes there is no income whatsoever," she added.

Country music star John Rich, the owner of the Redneck Riviera, said, "So when you talk about something like COVID, our whole industry revolves around what? Crowds. Crowds, and you can't have crowds when you've got COVID going on."

Discussing the future impact on the next stars of the music industry, Rich said, "Every big country artist you've ever heard of started on this street. So all these people that you don't know their name that are currently playing on the street and the ones that have had to go back home, those are your next Garth Brookses and your next Big & Riches and your next Tim McGraws, your next Faith Hills. That's who they are. Those people, some of them are going to wind up being the next crop of really, really great artists and they're not here, so I don't know what the effect of that will be."

Prior to the COVID-19 lockdowns, the music industry accounted for an $8.6 billion economic impact on the city of Nashville. Now, about 70% of that - upwards of $6 billion - disappeared in the last year. One hundred and thirty thousand local jobs in Nashville - many related to music - were lost.

Douglas Corner Cafe was a legend in live music performances in the 8th Avenue south neighborhood of Nashville for over 30 years, but is now permanently closed due to the COVID-19 lockdowns.

The owner, Mervin Loque, reminisced over the stars that had performed at his cafe.

"Garth Brooks used to play here as a songwriter, did his first fan club party here, which was packed. Tricia Wood used to sing here as backup for another group, and then did showcases here, Alan Jackson showcased here," Loque said.

Douglas Corner Cafe closed on March 15, with Loque hoping that he would be able to reopen soon.

“Acts can't come through here, you can't do business, you have to let your employees go. That's agonizing. That's not just happening to me, it's happening all over the country,” he said.