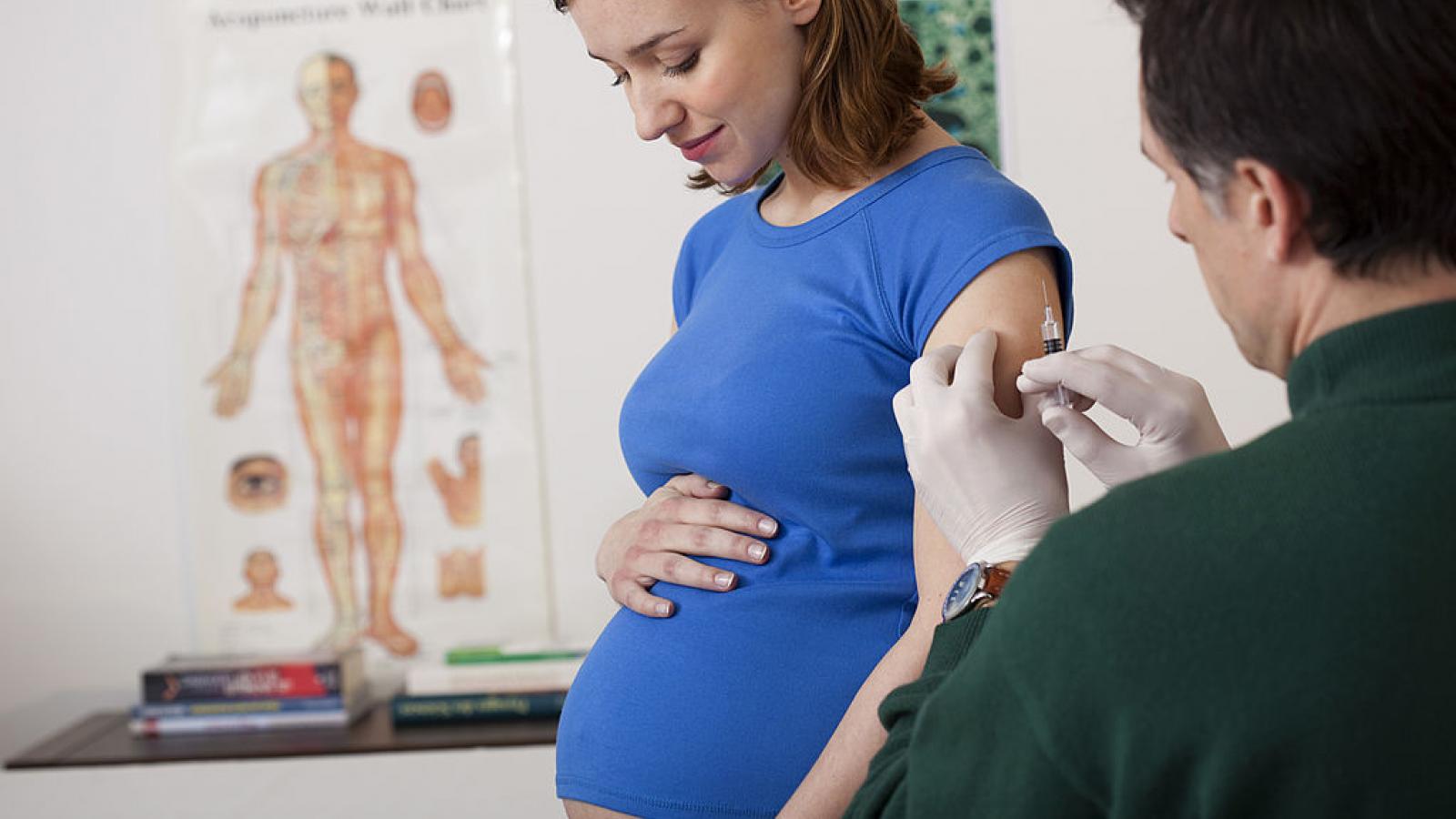 Vaccinating against COVID-19 does not increase the risk of miscarriage or birth defects, the Centers for Disease Control and Prevention said Thursday.

The government agency tracked 1,613 pregnant women who received a COVID shot during either their second or third trimester of pregnancy (30% second, 70% third.) The women in the study gave birth to 1,634 live-born infants, a figure that includes 42 twins – there were no infant fatalities in the  group.

CDC medical officer Dr. Christine Olson told the agency's Advisory Committee on Immunization Practices that her team "reviewed the currently available registry data and found no evidence of an increase in spontaneous abortion rates, and no evidence of any disproportionate negative infant birth outcomes."

The government health agency has previously determined that pregnant women face a higher risk for severe COVID cases than members of the non-pregnant population. The virus also raised the likelihood of a premature birth.