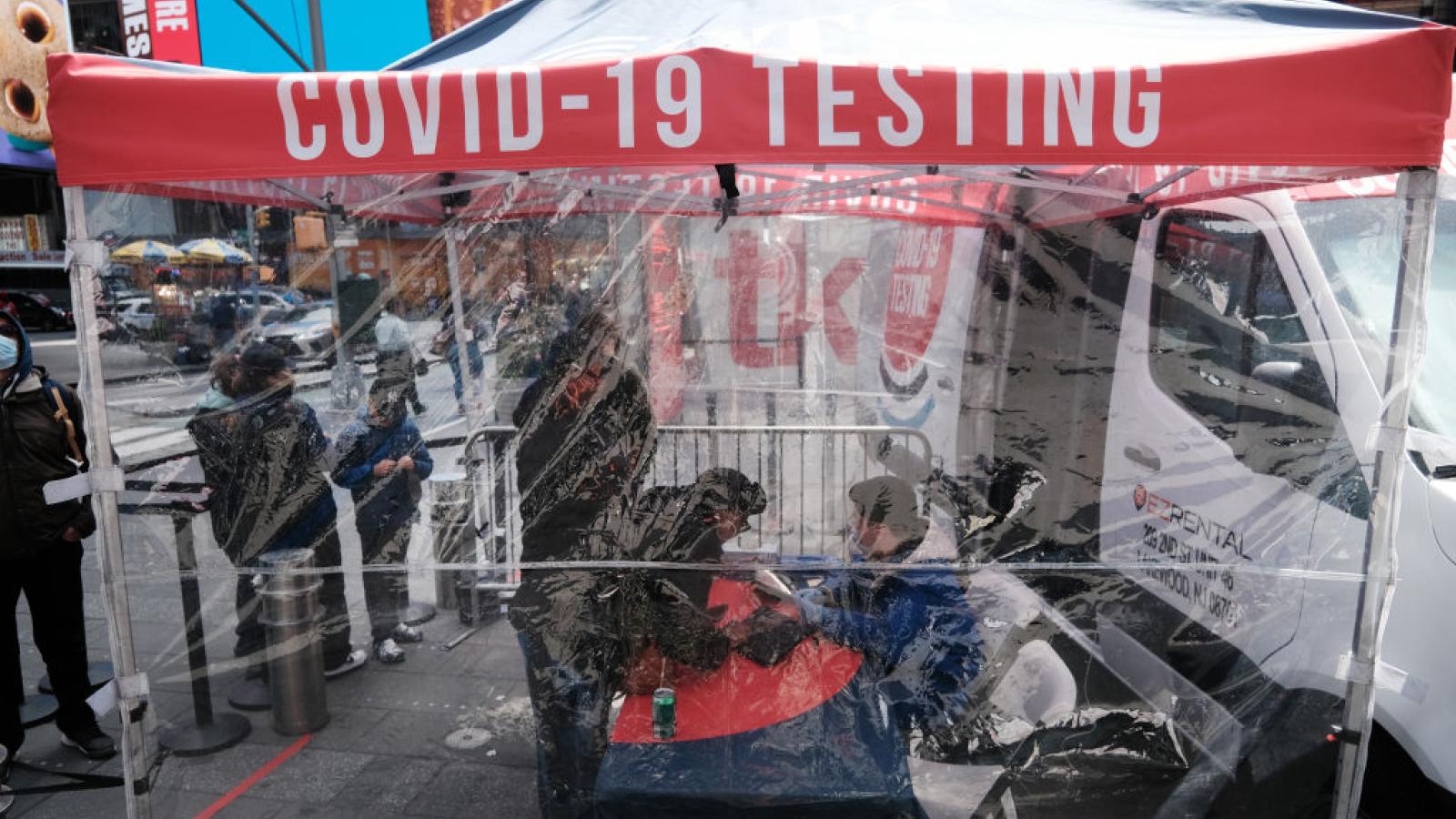 The World Health Organization said Thursday that nearly 15 million people were killed either by COVID-19 or by its impact on overwhelmed health systems during the first two years of the pandemic, more than double the official death toll of over 6 million.

Most of the deaths occurred in Southeast Asia, Europe and the Americas, according to the WHO report reviewed by the Associated Press.

He also said the new estimate should prompt countries to invest more in preparation for future health emergencies.

WHO asked scientists to determine the actual number of COVID deaths from January 2020 to the end of 20212, also according to the wire service.

The estimated total number of deaths reportedly ranged from 13.3 million to 16.6 million.

One example of people dying by related factors would be cancer patients not being able to get treatment when hospitals were packed with COVID patients.