Estimates by other U.S. public health authorities and academic researchers indicate we may have already far surpassed 100,000 new infections per day, the vast majority of them mild and/or asymptomatic.

Dr. Anthony Fauci testified before the Senate this week that the United States could soon see as many as 100,000 new coronavirus cases per day, feeding alarmist narratives that have spread rapidly through the media: Surging COVID-19 infections, hospital systems under strain, and the prospect of a "second wave" of the virus potentially throwing much of the nation back into open-ended lockdowns.

Yet estimates cited by other U.S. public health authorities and academic researchers indicate we may have already far surpassed 100,000 new infections per day, the vast majority of them mild and/or asymptomatic. If so, the U.S. would now be significantly closer to herd immunity — and the end of the pandemic — than widely assumed.

A representative of Fauci's office this week told Just the News that the public health expert's estimate this week was not "a hard prediction that we’d reach 100,000 cases per day"; rather, the doctor was indicating that "if we do not act quickly and decisively, the cases could surge to that level as a matter of exponential growth."

To be sure, cases in recent weeks have been surging in multiple states across the country, including Texas and Florida, with some local health systems under growing strain to handle the number of COVID-19-positive patients filling hospital beds. However, many of those states began reopening as long as two months ago, leaving experts scrambling to explain why surges would suddenly begin so long after reopening commenced.

Whatever the explanation, health officials have been bracing for an even bigger surge in the weeks ahead, fearing that a scenario as envisioned by Fauci could very well be in the near future.

Yet, based on an estimate cited recently by Robert Redfield, the director of the Centers for Disease Control and Prevention, the number of confirmed cases per day throughout the country would have topped 100,000 long ago and remained at significantly high levels for months.

During a news call last month, Redfield estimated that — based on the evidence of ongoing serology tests, which look for antibodies indicating past infection from COVID-19 — the CDC's "best estimate right now is that for every case that's reported, there actually are 10 other infections."

If those estimates drawn from serology studies are correct, that would place the number of coronavirus infections in the country at about 30,000,000. In addition to sending the death rate of the disease plummeting, that number would also indicate that the U.S. has for some time been adding daily infections greatly exceeding those of Fauci's worst estimates.

The first coronavirus case in the United States was confirmed on Jan. 21 of this year. If the U.S. has truly seen 30,000,000 infections over the previous 165 days, that would put the average daily rate of infection at a little over 180,000 cases —80% higher than the worst-case scenario evoked by Fauci this week.

That, of course, would be welcome news, if true: Not only would it suggest that the disease is vastly less lethal than many fear, it would also, consequently, indicate that the U.S. can handle significantly higher caseloads of the virus than many currently fear.

Some studies indicate that Redfield's estimate might have actually been too low: Serology tests across the globe have pointed to infection rates anywhere from 16 to 80 times higher than confirmed numbers. Even the lower end of those projections would again point to daily infection rates vastly higher than what health officials are recording now.

The exact extent of the coronavirus pandemic will almost certainly never be known: Even viral outbreaks as regular and predictable as seasonal influenza, for example, are indexed primarily through estimates rather than actual observed cases. But it is increasingly clear that the disease is nowhere near as deadly as feared several months ago, and that it may have infected tens of millions of people with only a small percentage of them even noticing. 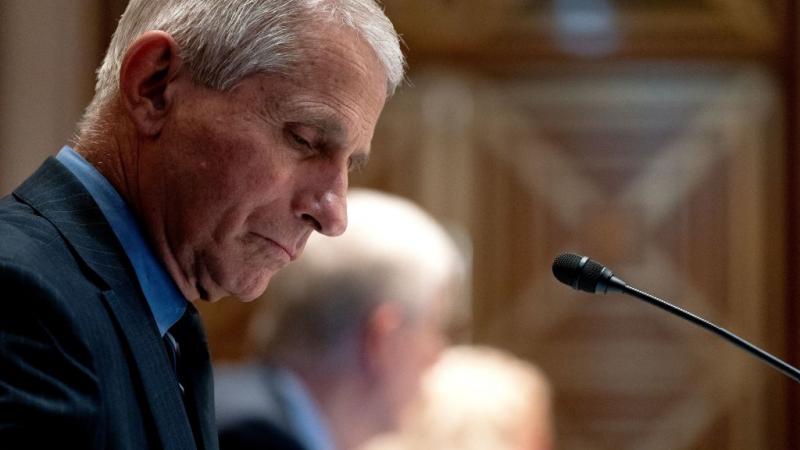 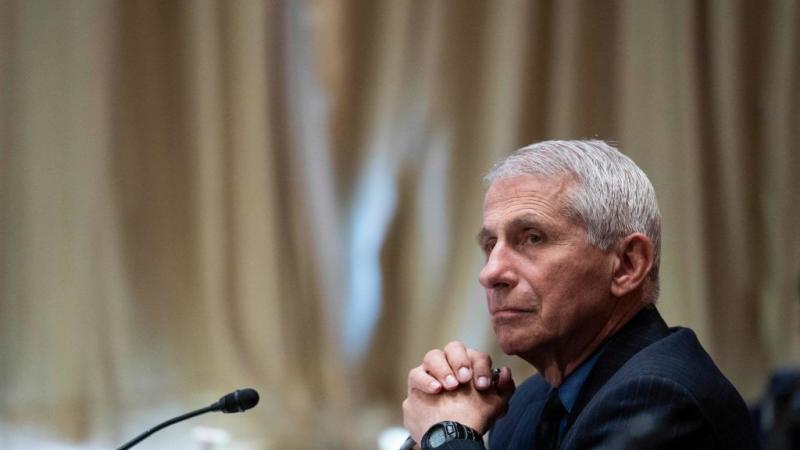 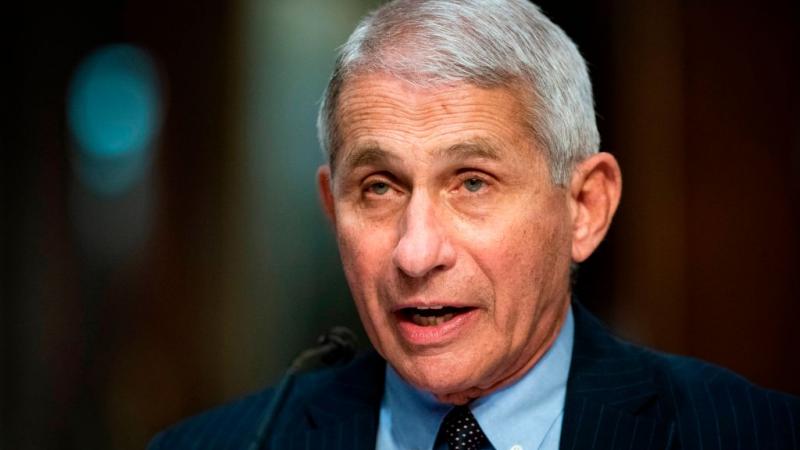