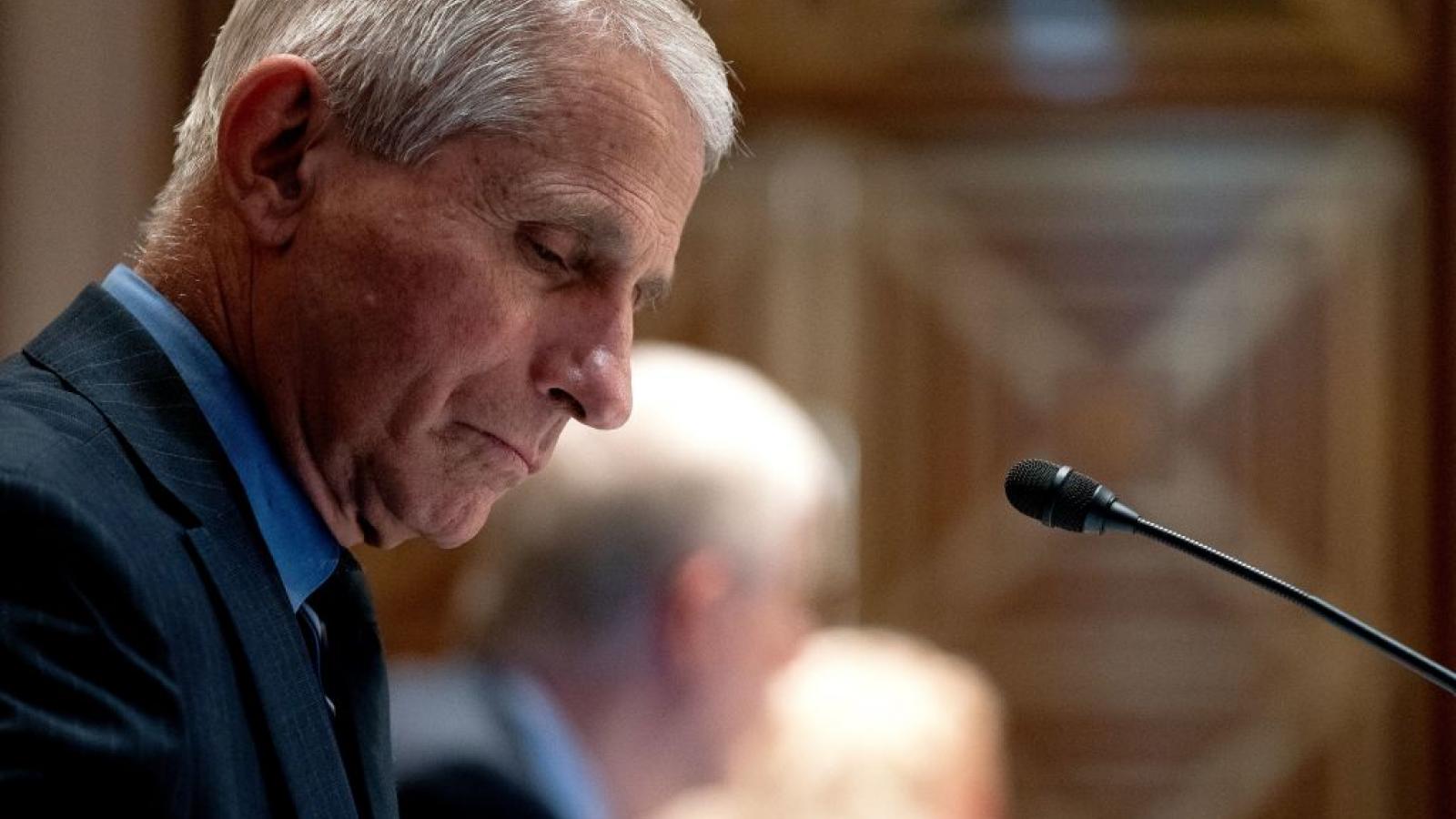 Dr. Anthony Fauci said Tuesday he supports efforts by local governments to mandate vaccinations for teachers against the novel coronavirus.

“I'm going to upset people on this but I think we should [mandate vaccinations for teachers]. I mean, we are in a critical situation now,” Fauci told MSNBC  “We have had 615,000 deaths and we are in a major surge now as we're going into the fall, into the school season. This is very serious business."

The top government scientist was responding to a sentiment shared by Randi Weingarten, the president of the American Federation of Teachers, who said, "As a matter of personal conscious, I think that we need to be working with our employers, not opposing them on vaccine mandates."

"I'm sorry I know people must like to have their individual freedom and not be told to do something. But I think that we're in such a serious situation now, that under certain circumstances, mandates should be done," continued Fauci.

Public health officials, as well as business and government leaders have begun coming out in droves in favor of vaccine mandates as the delta variant of the  virus rapidly spreads across the nation.

Several days ago, President Biden announced a vaccine mandate for employees of the federal government. On Monday, Defense Secretary Lloyd Austin announced that all Pentagon and military personnel would be required to receive the vaccine by September 15.