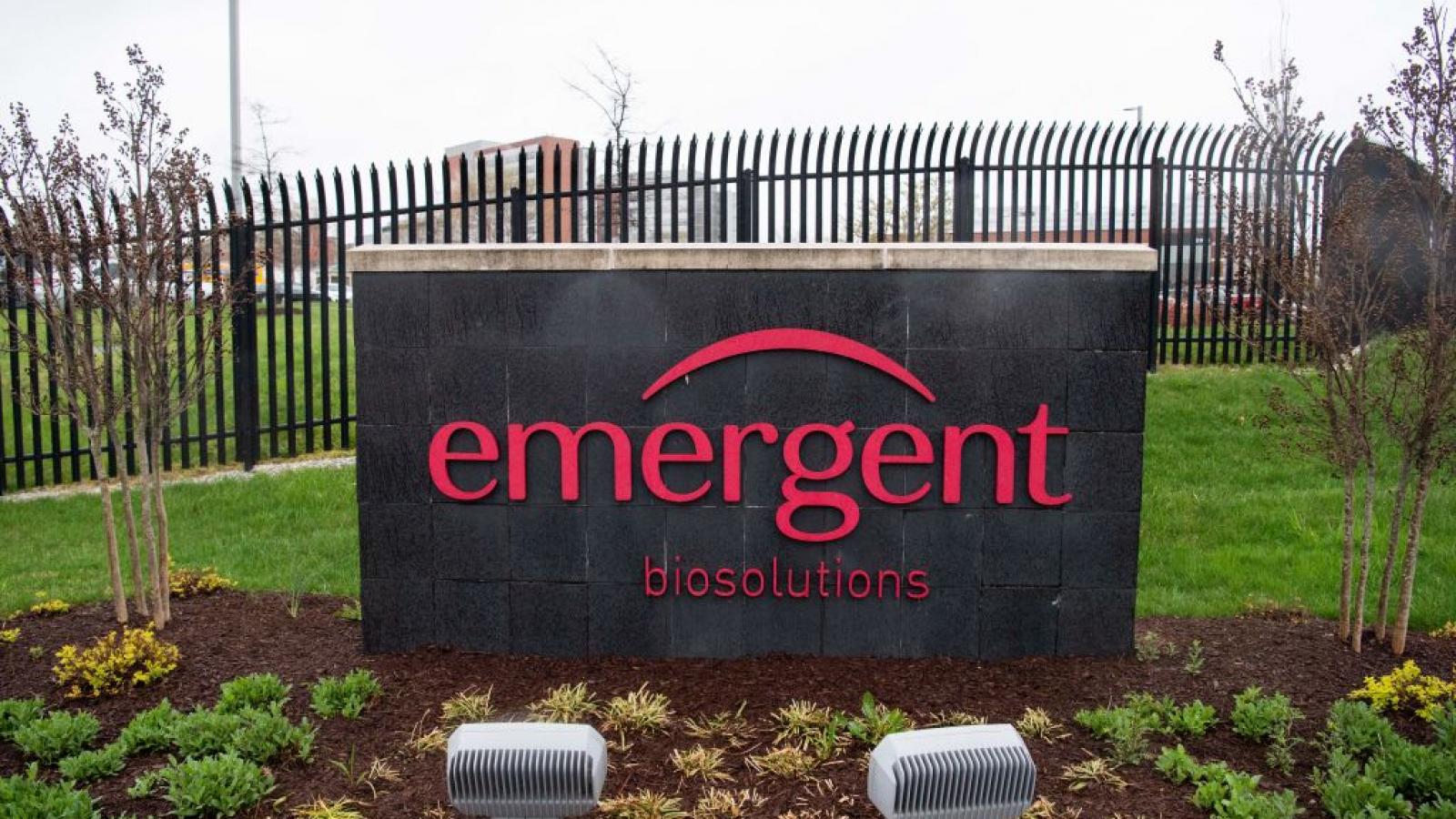 The federal government has canceled a $600 million contract with COVID-19 vaccine manufacturer Emergent BioSolutions, which earlier this year was responsible for ruining millions of doses of the vaccine.

During the onset of the pandemic in Spring 2020, the government decided to bank on the company to become the only domestic manufacturer of the Johnson & Johnson and AstraZeneca vaccines. But, in March, a batch of the Johnson & Johnson vaccine produced at the company's Maryland headquarters was found to be contaminated, which led to an inspection of the facility that unveiled a series of other problems.

Emergent executives revealed the status of the contract on a call with investors on Thursday. The government ceased making payments earlier this year, and the company will now forgo close to $180 million of the total amount that the deal was worth.

On the arrival of the pandemic, Emergent's Baltimore facility had not been approved by regulators for the mass-production of any approved product. In 2012, an effort was begun between the government and the facility to make the site one that would be able to safely, rapidly produce vaccines should a novel virus become a threat. That effort ended with the cancelation of the contract.

Emergent CEO Robert Kramer blames the government for the failure of the project, arguing that no administration has adequately funded the effort. "The necessary operational investments by all administrations fell short of what was needed to maintain capability in case of an emergency," he said.

The cancelation has not yet had a tangible effect on the availability of the  vaccines in the U.S. The contract involved only the production of the AstraZeneca vaccine, which is not approved for distribution inside the U.S. Production for the Johnson & Johnson vaccine was arranged under a separate contract.