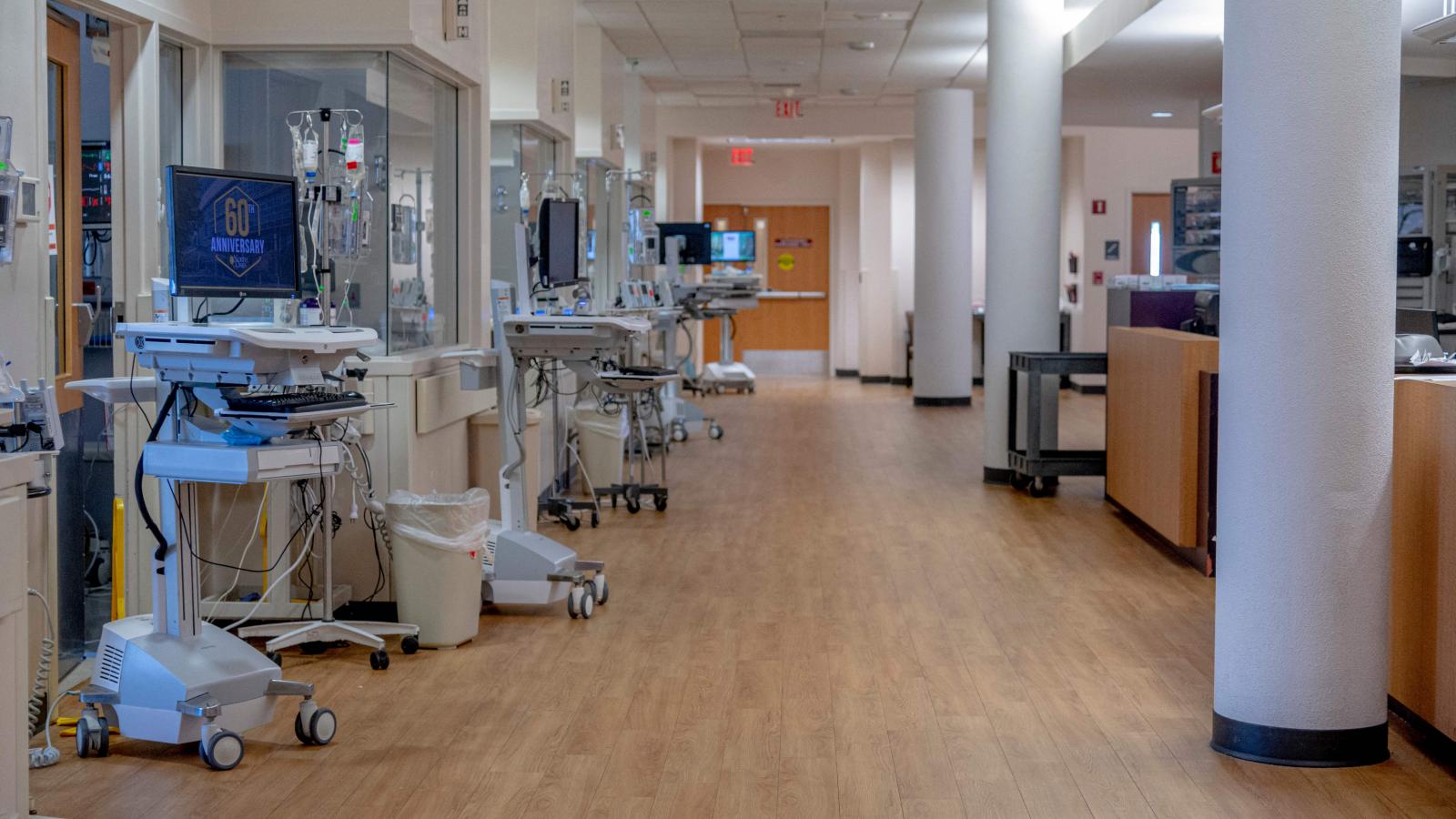 According to the Epoch Times, more than a dozen workers at NorthShore hospital in Chicago filed a lawsuit arguing that the vaccine mandate was making them choose between their religion or their job.

The employees were allowed religious exemptions by their employer, but they were subsequently forced to take a leave of absence because the hospital believed having unvaccinated workers around patients is "unnecessarily risky."

"They can’t be fired and they can’t be placed on what is effectively, in my mind, unpaid leave," said U.S. District Judge John Kness in his ruling on Friday.

"The hospital's going to have to keep paying them. If you wish to require them to show up to work and use PPE and go through testing because you need the help and you don’t want to pay them to be off-site, that’s up to the hospital," Kness concluded.

Under current federal guidelines from the EEOC, workers may request a religious exemption concerning vaccination, however, under certain circumstances employers can deny the exemption.

The plaintiffs are hoping to obtain a "class action" status, which could result in a monetary award if granted.