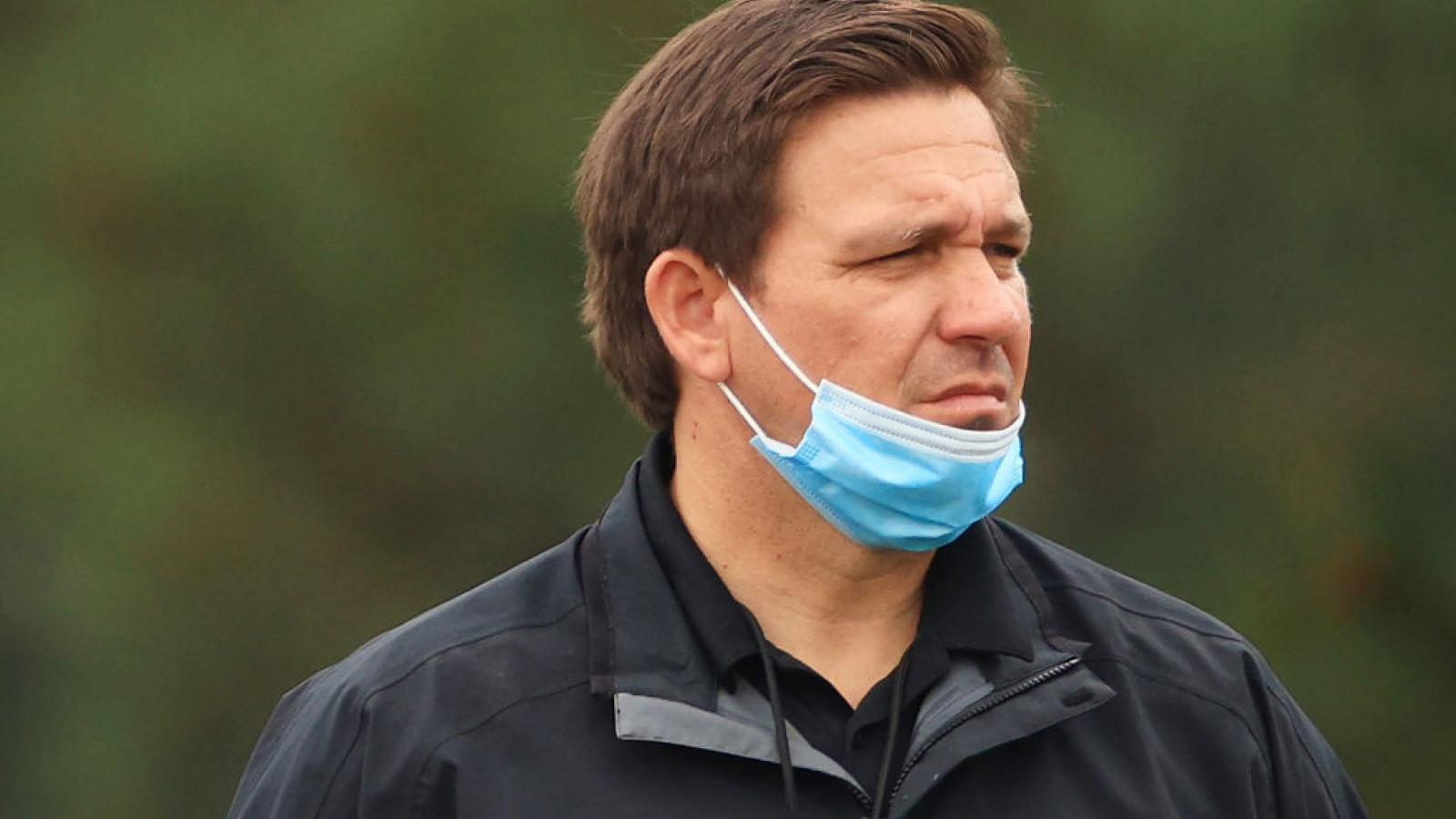 Florida Gov. Ron DeSantis and the director of state's Department of Emergency Management have confirmed that 800,000 to 1 million COVID-19 test kits expired in a warehouse before they could be used.

DeSantis said Thursday the Food and Drug Administration hadn't gotten back to state's Emergency Management office regarding another extension for the tests.

He said the agency has been asking about expiration date "for many, many weeks anticipating that," according to Politico.

"Basically, the way they [the federal government] do this is they always want to have enough tests if people need them, they send them down," the Republican governor continued. "The results of that is we had a stockpile, but no one really wanted them for many, many months."

Such tests were in indeed in relatively low demand in recent months, until the virus' highly contagious Omicron variant reached the U.S in late December.

"The thing is, if they're not authorized, if they're not accurate, we don't want to send inaccurate tests," DeSantis continued . "They already were extended in September. ... The FDA has not gotten back to DEM about whether you can still send" them.

He also said  were so the test have been around for a year.

According to a Dec. 21 letter from Miami-Dade County Mayor Daniella Levina Cava to the state surgeon general, she requested "all possible tests be directed to the county to meet the growing demand for testing in our community."