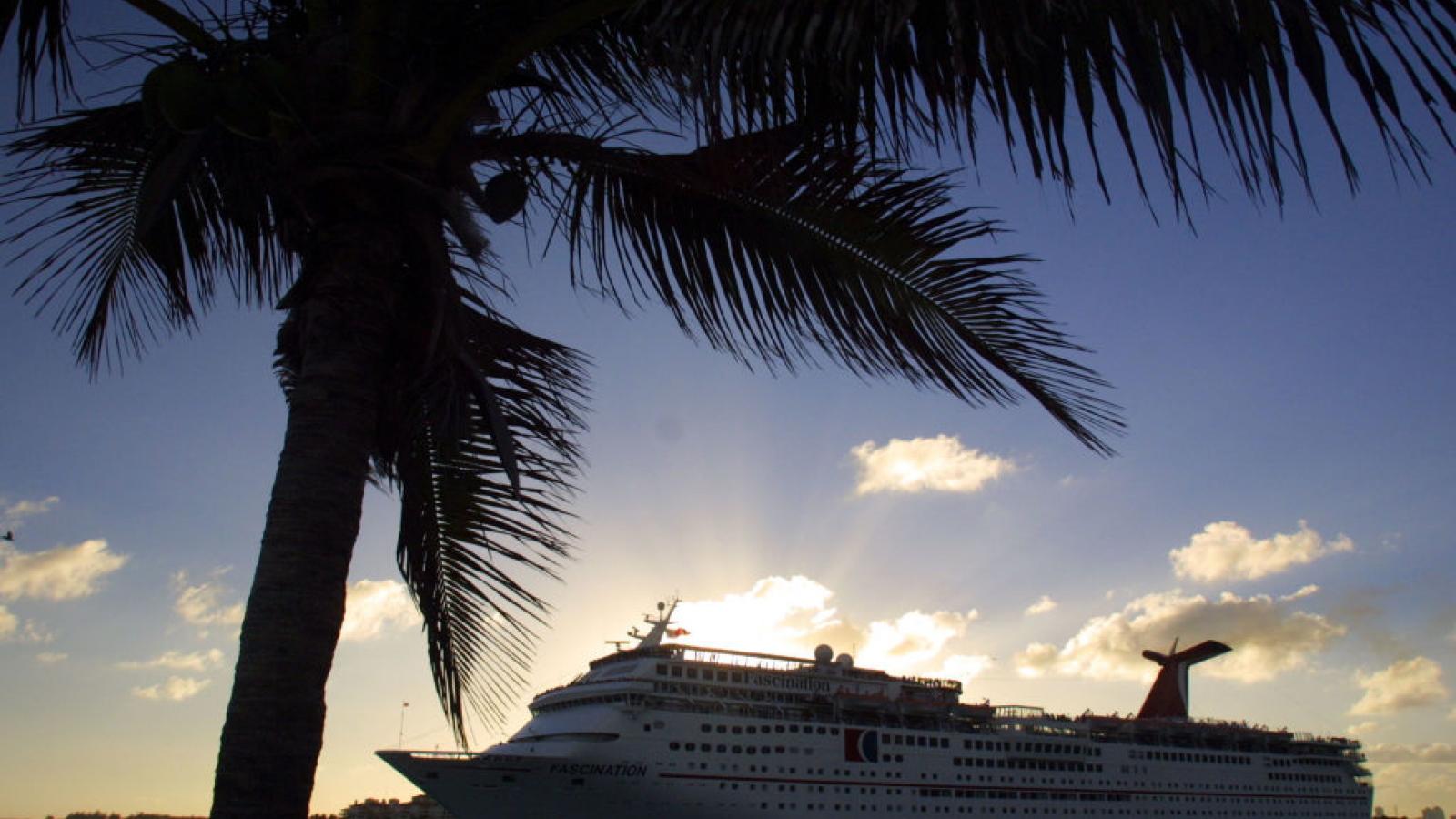 Florida, a state that maintained low COVID-19 infection rates without strict mask and lockdown orders, now has the highest level of virus cases since the start of the pandemic.

Florida on Friday had 31,758 new COVID cases, breaking a record for the most in a single day since the start of the pandemic in the U.S. in March 2020, according to Centers for Disease Control and Prevention data reviewed by the Associated Press.

The new record, like those in other states, is largely the result of the virus' highly contagious omicron variant.

The previous single-day high occurred in August, during the height of the delta variant wave in Florida, when 27,802 cases were reported, the wire service also reports.

Despite the rising number of cases, the number of virus-related hospitalizations in most parts of the county remains relatively low.

At the same time in Florida, an undisclosed number of passengers and crew aboard the Carnival Freedom cruise contracted the virus so the ship was denied entry to Bonaire and Aruba, Carnival said.

The outbreak was the third such this week involving cruise ships operated by Carnival and Royal Caribbean departing from Miami and Fort Lauderdale.

In the most recent outbreak, the ship has 2,497 passengers and 1,112 crew members and was scheduled to return to Miami on Sunday following an 8-day cruise, also according to the Associated Press.

Carnival says the passengers were required to be vaccinated and were tested before leaving Saturday, according to Carnival.