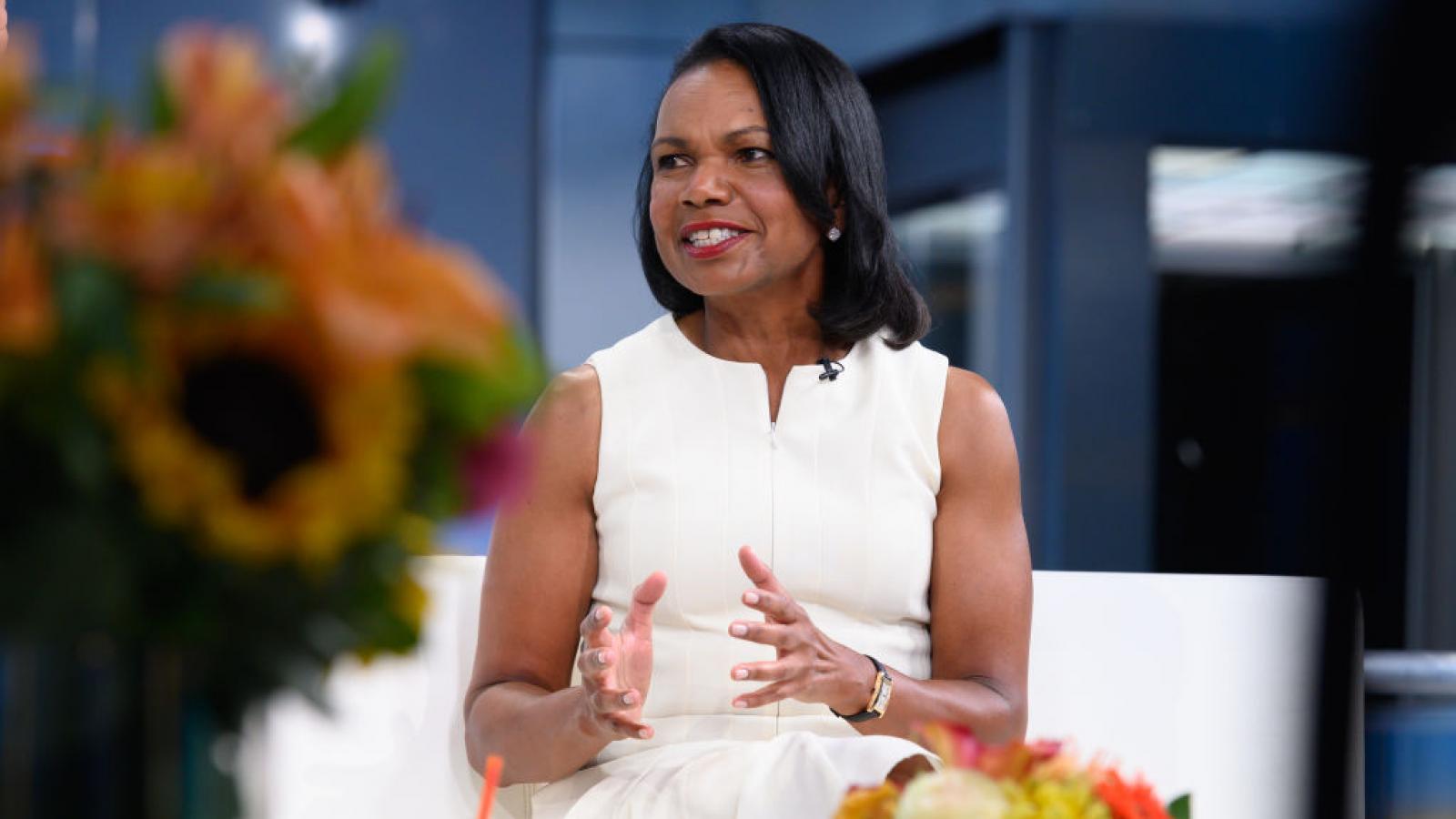 Former Secretary of State Condoleezza Rice says the U.S. and the rest of the international community trusted the Chinese government "a little bit too much" regarding the origins of COVID-19 at the beginning of the pandemic.

"Were we too trusting of the Chinese?" host John Dickerson asked Rice on CBS’s "Face the Nation" Sunday, according to The Hill.

"Maybe there was a little bit too much," replied Rice, the United States' top diplomat during the George W. Bush administration.

Rice cited Chinese actions and lack of transparency during the similar SARS and avian flu outbreaks in the early 2000s, saying it is "not worth trusting that the Chinese were being transparent about what was going on there."

Rice argued that the U.S. was too quick to dismiss the so-called lab leak theory, that the came from a virology lab in Wuhan, China, which was widely dismissed in early 2020.

The first thing the U.S. must do, Rice said, "is to recognize that there was too much of a tendency early on to dismiss this possibility of a laboratory leak."