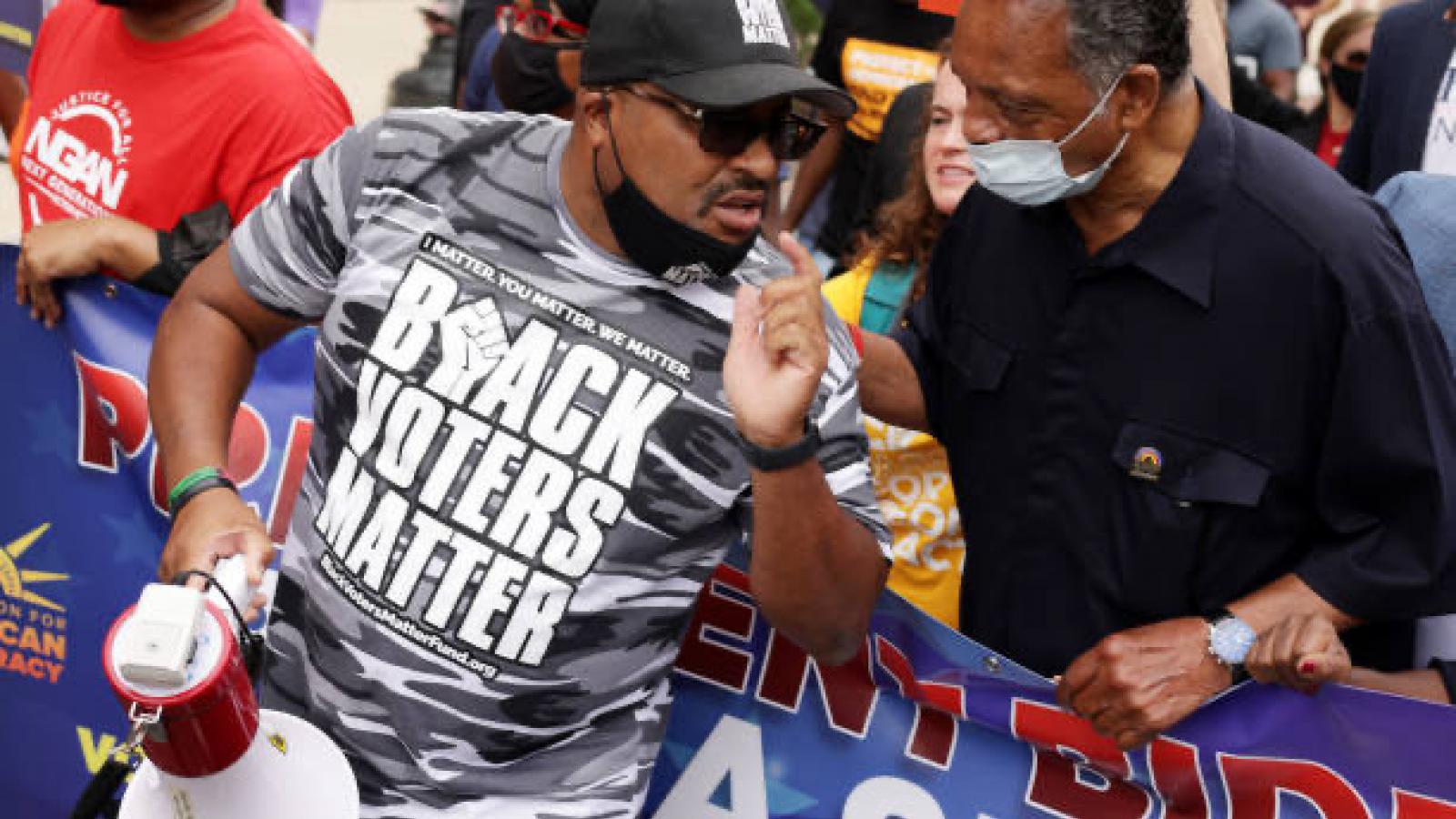 Jesse Jackson, the civil rights icon who was an of early recipient and champion of all the coronavirus vaccine, was hospitalized Saturday with COVID-19, his organization announced.

Jackson, 79, who suffers from Parkinson’s disease, and his wife Jacqueline, 77, were being treated at Northwestern Memorial Hospital in Chicago, the Rainbow PUSH Coalition said.

“Doctors are currently monitoring the condition of both,” the statement said. according to The Associated Press.

Jackson was a young aide to the Rev. Martin Luther King, Jr. before becoming a civil rights movement leader in his own right and running for president.

He received his first dose of the COVID-19 vaccine in January in a publicized event to help promote vaccinations among minority communities, The Hill reported.