Elevated 'cycle thresholds' may be detecting virus long after it is past the point of infection.

A growing body of research suggests that a significant number of confirmed COVID-19 infections in the U.S. — perhaps as many as 9 out of every 10 — may not be infectious at all, with much of the country's testing equipment possibly picking up mere fragments of the disease rather than full-blown infections.

Confirmed cases of the disease have been the focal point of public health authorities and governments worldwide for many months, with countries across the globe working frantically to shore up their testing infrastructure and ensure that most citizens who want a COVID-19 test can obtain one with relative ease.

Many politicians, meanwhile — including most state governors in the U.S. — have tied reopening policies to the number of cases detected in the local community, with regions and localities often being permitted to reopen in staggered "phases" only when they have reached successively lower benchmarks of average new daily cases in the area.

Numerous institutions, meanwhile, have adopted testing protocols in an attempt to preempt the spread of the virus. American colleges and universities, for instance, have turned to mass testing in order to closely monitor incidences of the disease among students, particularly residential students living on campus.

Yet a burgeoning line of scientific inquiry suggests that many confirmed infections of COVID-19 may actually be just residual traces of the virus itself, a contention that — if true — may suggest both that current high levels of positive viruses are clinically insignificant and that the mitigation measures used to suppress them may be excessive.

At issue is the method by which many COVID-19 tests detect a patient's viral load within a given sample. Polymerase chain reaction tests, which have been widely deployed to determine if individuals are infected with the disease, function by amplifying DNA samples to the point that an antigen can be detected and classified.

According to a rundown of PCR tests compiled by the Foundation for Innovative New Diagnostics, many manufacturers of PCR tests set the cycle threshold cutoff for a positive sample at up to around 40 cycles, a level numerous public health officials believe is guaranteed to return what are effectively false positive results that have detected fragments of the virus.

"I'm shocked that people would think that 40 could represent a positive," Juliet Morrison, a virology professor at the University of California, Riverside, told the New York Times in August.

A team of researchers at Oxford, meanwhile, wrote in a preprint paper last week that, based on a review of various sample collections, swabs requiring more than 30 cycles were "associated with non-infectious samples."

Binary positive-negative test results — in which cycle thresholds are not considered — will "result in false positives with segregation of large numbers of people who are no longer infectious and hence not a threat to public health," they wrote.

Preprint papers have not yet been through the peer review process, so their results and conclusions can be changed prior to full publication. Yet several other research projects have indicated similar results. One, published in April by public health authorities out of France, found that "patients with Ct values equal or above 34 do not excrete infectious viral particles."

Similarly, a study out of Ireland seeking to determine "the duration of infectivity" of COVID-19 patients found that, of numerous samples subject to PCR testing, scientists were unable to achieve positive culture growth in any that required more than 34.3 cycles.

Both of those thresholds are notably smaller than the maximum number of cycles instituted by many test manufacturers, suggesting that there may be many nominally positive COVID-19 cases that are innocuous as far as infectiousness and illness are concerned.

Echoing those concerns, researchers at Harvard in May argued that "the Ct value from positive test results, when interpreted in context, can help to refine clinical decision making," and that a cycle threshold of around 34 may be a useful tool for determining when a patient is truly infectious and when he or she is merely carrying remnants of the virus.

Such a policy, if implemented, could have momentous implications for public health policy in the U.S. and elsewhere. Presently, in many industries and at many institutions, a single positive COVID-19 case can result in a complete shutdown of the affected company or university or elementary school, followed by a rush to have everyone tested out of concern that the virus may have spread.

A greater emphasis on the cycle threshold of positive tests may preempt such disruptive policies by signaling which positive test results are truly infectious and which are detecting low viral loads at much less threat of infectivity.

Early indications suggest the number of clinically trivial positive cases in the U.S. might be startlingly high. The New York Times said last month that a review of the cycle thresholds of positive cases in Nevada, New York and Massachusetts indicated that "up to 90 percent of people testing positive carried barely any virus."

Those numbers, if extrapolated nationwide, could suggest that a significant proportion of the mitigation and preparation measures currently in place across the U.S. might be excessive relative to the actual level of infectious cases around the country.

Ultimately it can be difficult to determine the cycle thresholds used at laboratories across the country, making that kind of extrapolation difficult. A spokeswoman for LabCorp — one of the largest clinical laboratory groups in the world — said the company "does not include the CT value in result reporting."

"Our CT cutoff is based on extensive validation," she said, "and is within the accepted range to accurately identify individuals currently infected with SARS-CoV-2." The company on its website says it has performed 13.5 million COVID-19 tests, about 15% of the country's total number of tests.

At the Center for Evidence-Based Medicine at Oxford University, researchers stressed last month that "PCR detection of viruses is helpful so long as its limitations are understood; while it detects RNA in minute quantities, caution needs to be applied to the results as it often does not detect infectious virus."

"If this is not understood, PCR results may lead to restrictions for large groups of people who do not present an infection risk," they wrote. 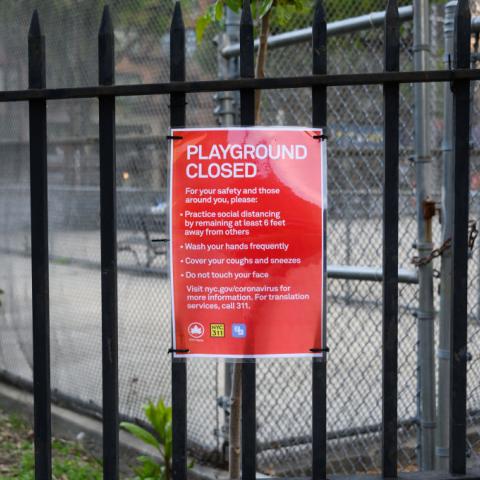 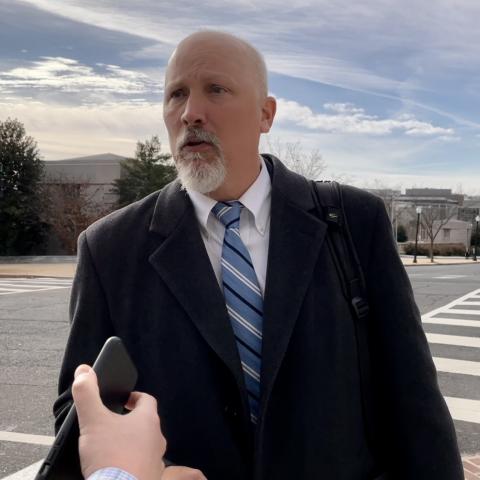 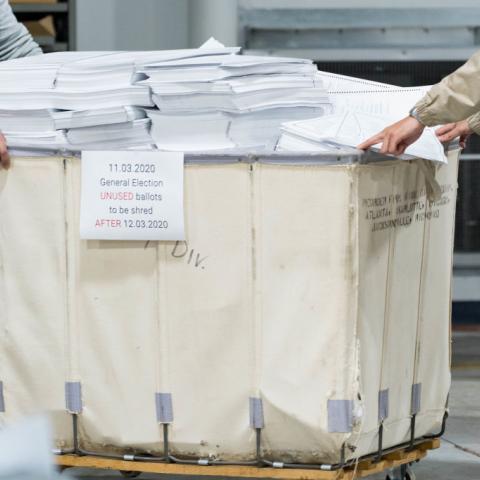 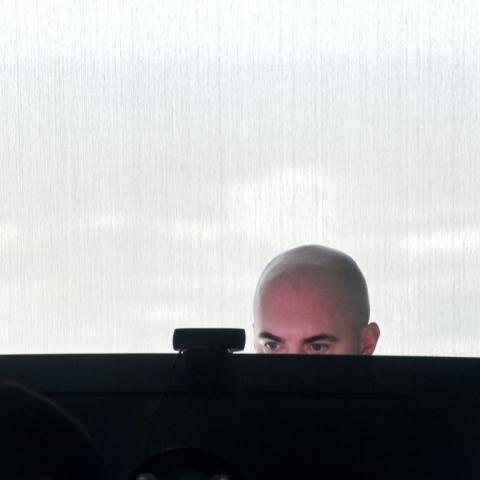 'No one had done this before': Data expert details major push to investigate 2020 voter fraud 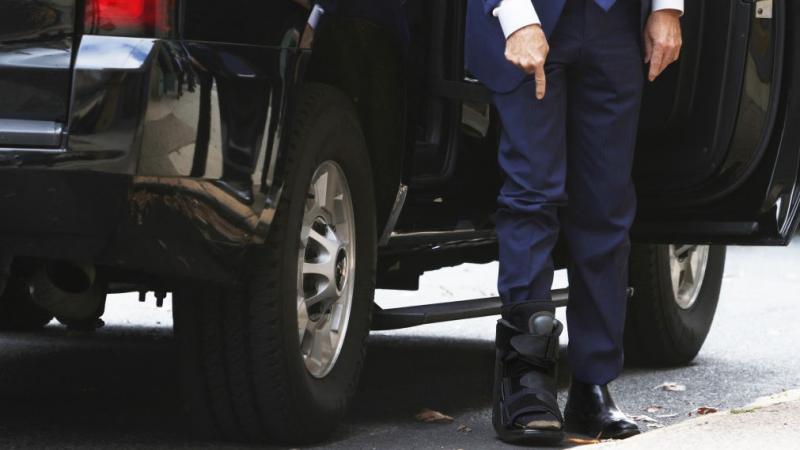 Biden says he told Obama, 'I'll develop some disease and say I have to resign'
Russia and Ukraine Scandals

Pfizer CEO: 'Not certain' whether someone can transmit COVID-19 after vaccination 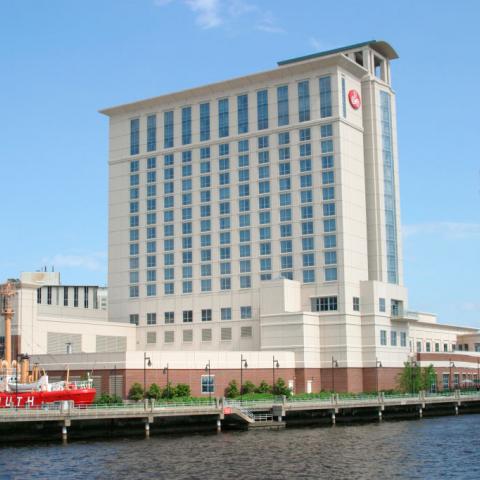 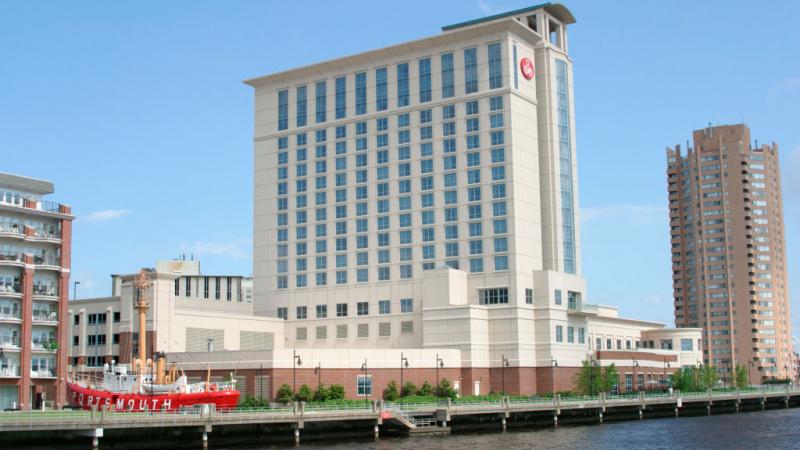