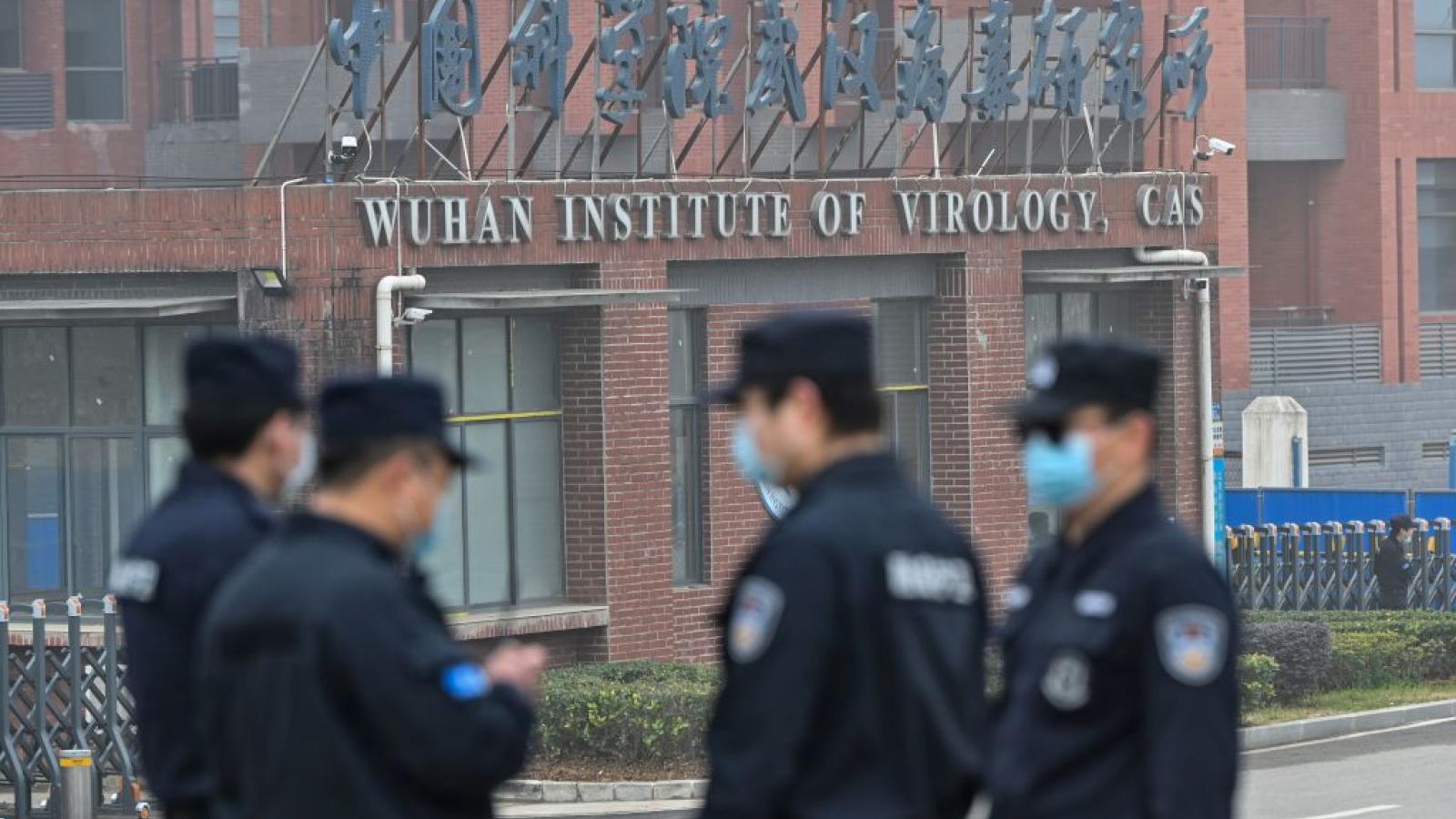 COVID-19 leaked from Chinese virology lab in the city of Wuhan in late August or early September 2019, several months before China officials acknowledged the start of the virus and attempted a coverup, according to a report released Monday by Republicans on the House Foreign Affairs Committee.

"It is our belief the virus leaked sometime in late August or early September 2019," Texas GOP Rep. Mike McCaul, the top Republican on the committee, said Sunday. "When they realized what happened, Chinese Communist Party officials and scientists at the [Wuhan Institute of Virology] began frantically covering up the leak."

The report, an addendum to the committee’s September 2020 report of the origins of the potentially deadly virus, also states the officials and scientists upon realizing the leak took their virus database offline "in the middle of the night" and requested over $1 million for additional security.

McCaul also called efforts to conceal the leak the "greatest coverup of all time."

China officials said when the first COVID-19 cases emerged said the virus had jumped from animal to human at a wet market in Wuhan at which customers buy exotic meat including some from bats.

The virus has killed over 4 million people around the world.

The $1 million-plus in security to which McCaul referred is in reference to a previously unknown request in July 2019 for $1.5 million to overhaul a hazardous waste treatment system at the lab despite it being less than two years old.

The request also included maintenance on an "environmental air disinfection system," which suggests concerns about how that system and the waste-treatment one, installed to prevent lab leaks, were functioning, the report alleges.

"I believe it’s time to completely dismiss the wet market as the source of the outbreak," McCaul also said. "Instead, as this report lays out, a preponderance of the evidence proves that all roads lead to the WIV."