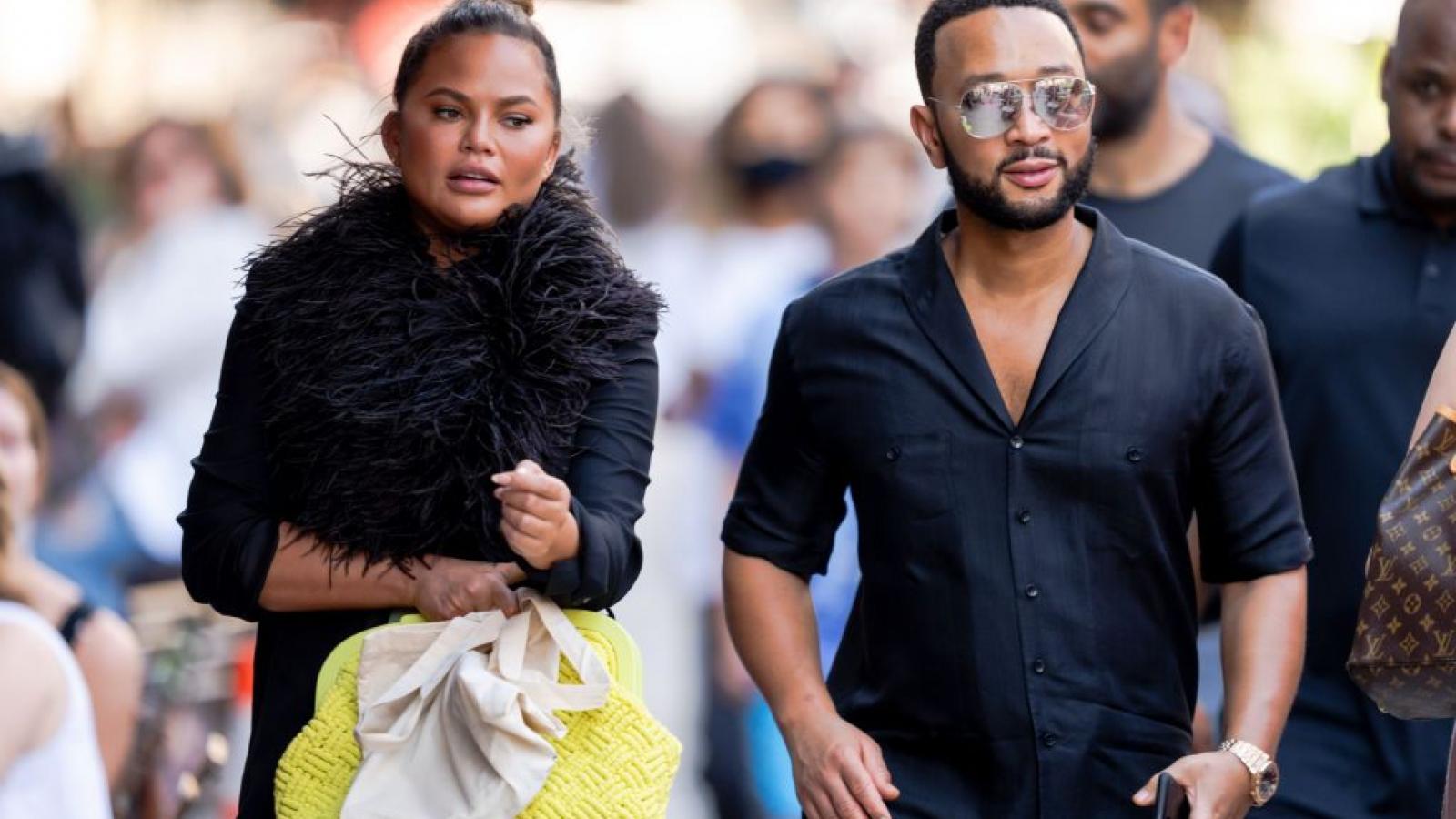 Legend, who reportedly crooned "Happy Birthday" to the former president, had days earlier told his nearly 14 million Twitter followers that being unmasked at a large indoor gathering was like "literally begging to get COVID." He asked his fans not to do that to themselves, "your family or your neighbors."

Despite the bold reminder, which accompanied the announcement of an upcoming tour, pictures and videos from Obama's party appeared to show that few if any guests were masked, and a plethora of pictures from the weekend show Legend and Teigen out and about sans masks.

The star-studded weekend, the primary event of which took place at the Obamas' sprawling, $12 million estate on the island, was reportedly "scaled back" from its original size due to concerns over the spread of the Delta variant. However, it is unclear to what extent, if any, the event was ultimately scaled down, given the hundreds of guests who were still welcomed to the former president's island home on Saturday.