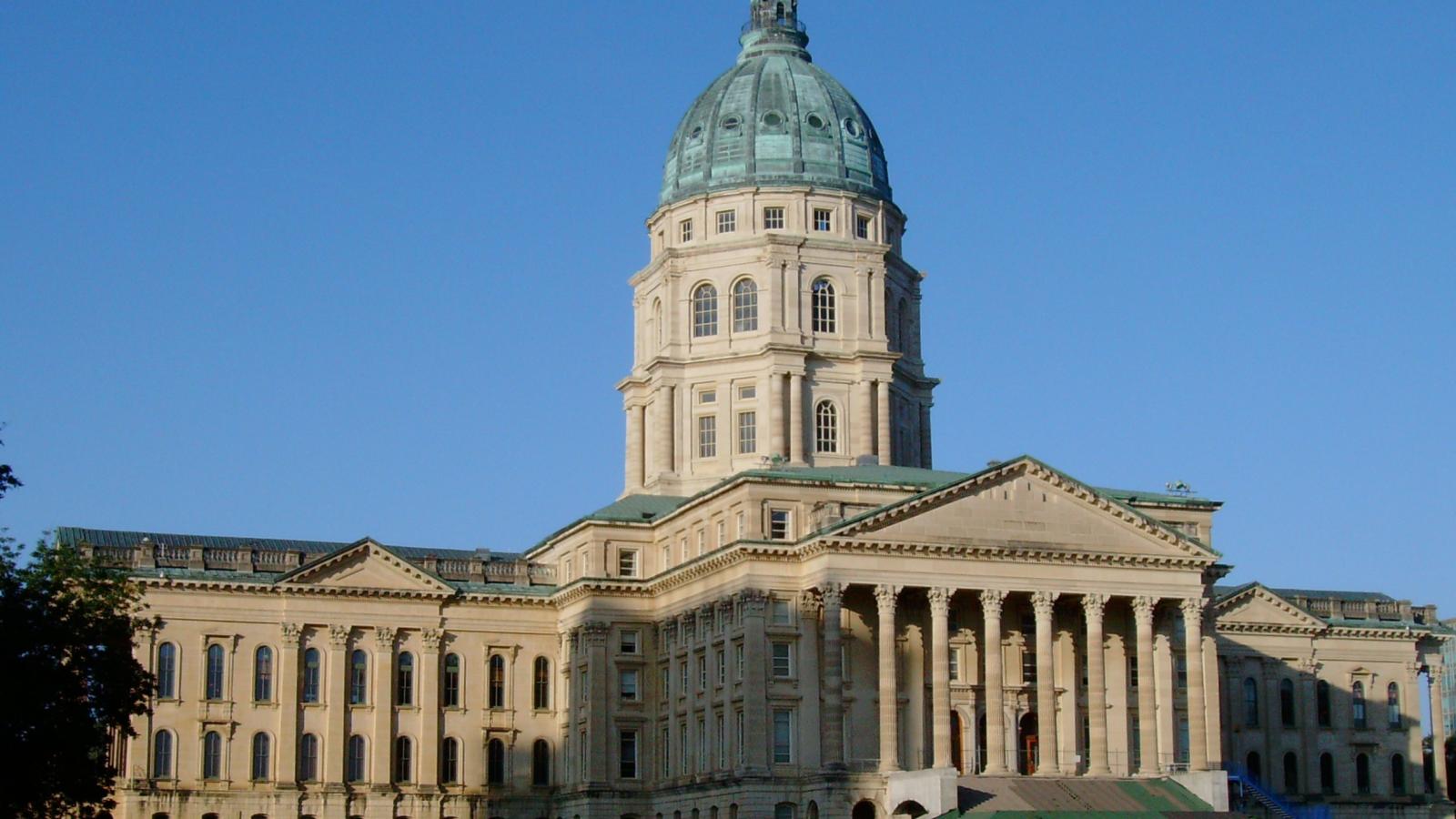 The Kansas Senate has passed a bill requiring child care facilities and K-12 public schools to accept the religious objection of parents or guardians to their children receiving a number of COVID-19 vaccines.

The bill generally defines religious beliefs as "theistic and non-theistic moral and ethical beliefs as to what is right and wrong that are sincerely held with the strength of traditional religious views."

The bill will also broadly legalize licensed medical professionals to prescribe and  ivermectin and hydroxychloroquine as treatments for the virus.

State GOP Sen. Mark Steffen, a licensed anesthesiologist who voted in favor of the bill, has been under investigation by the state Board of Healing Arts for prescribing the two drugs to patients during the pandemic.

"Thousands of Kansans and hundreds of thousands of Americans have died needlessly because mainstream academic medicine’s shutdown of effective treatment protocols," he said. "This fearful, greedy, political and incompetent shutdown of early treatment will be deemed a national tragedy in time."

The bill, which has now been sent to the state House, would amend Kansas law to prohibit pharmacists from refusing to fill or refill prescriptions based alone on the presumption that patients will use the drug to treat a COVID-19 infection.

The bill also strips local health officials of the authority to prohibit public gatherings or require individuals to isolate or quarantine after becoming infected.