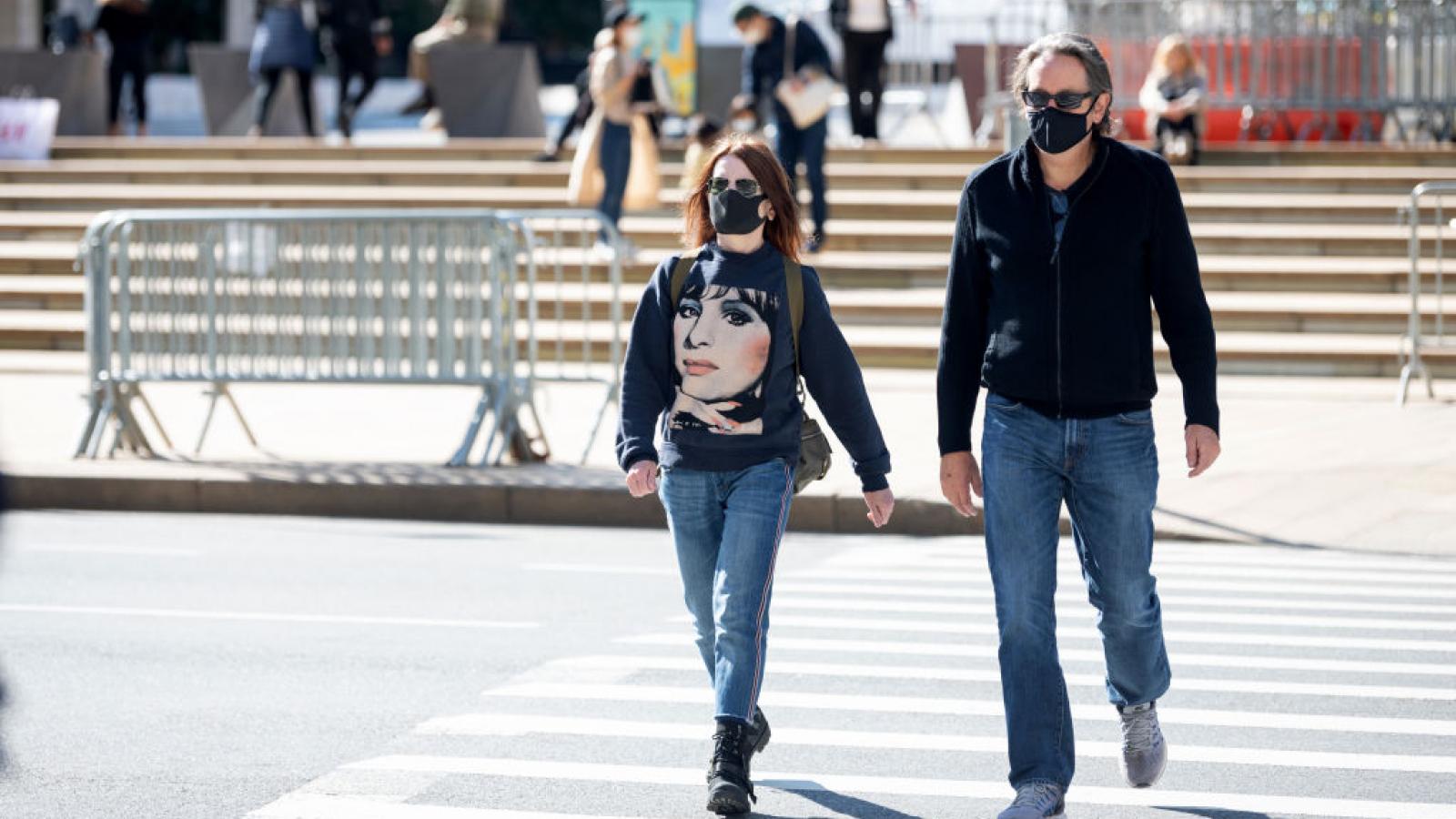 "It has become extremely clear that our current mitigation in place can deal with our current surge of COVID," said Edwards, according to local ABC affiliate KATC TV. "No signs that things will flatten."

The mandates follow Centers for Disease Control guidance last week that everyone wear a mask indoors regardless of their vaccination status.

Edward's mask mandate applies to vaccinated and unvaccinated residents 5 and older and goes into effect Wednesday. The mandate will stay in place until at least Sept. 1.

The governor’s office said the state’s insufficient vaccination rate has also resulted in the number of cases in Louisiana to increase exponentially.

Also on Monday, Health officials in San Francisco and six other Bay Area counties announced the reinstatement of a mask mandate for all indoor settings.

The new mandate also applies to all residents regardless of their vaccination status and takes effect Tuesday in San Francisco, Alameda, Contra Costa, Marin, San Mateo, Santa Clara, Sonoma counties and in the city of Berkeley, according to local NBC affiliate KCRA TV.

"The virus doesn’t care what type of indoor space you’re in," said Dr. George Han, deputy health officer in Santa Clara. "There is a risk that you could get in contact with the virus that causes COVID-19."