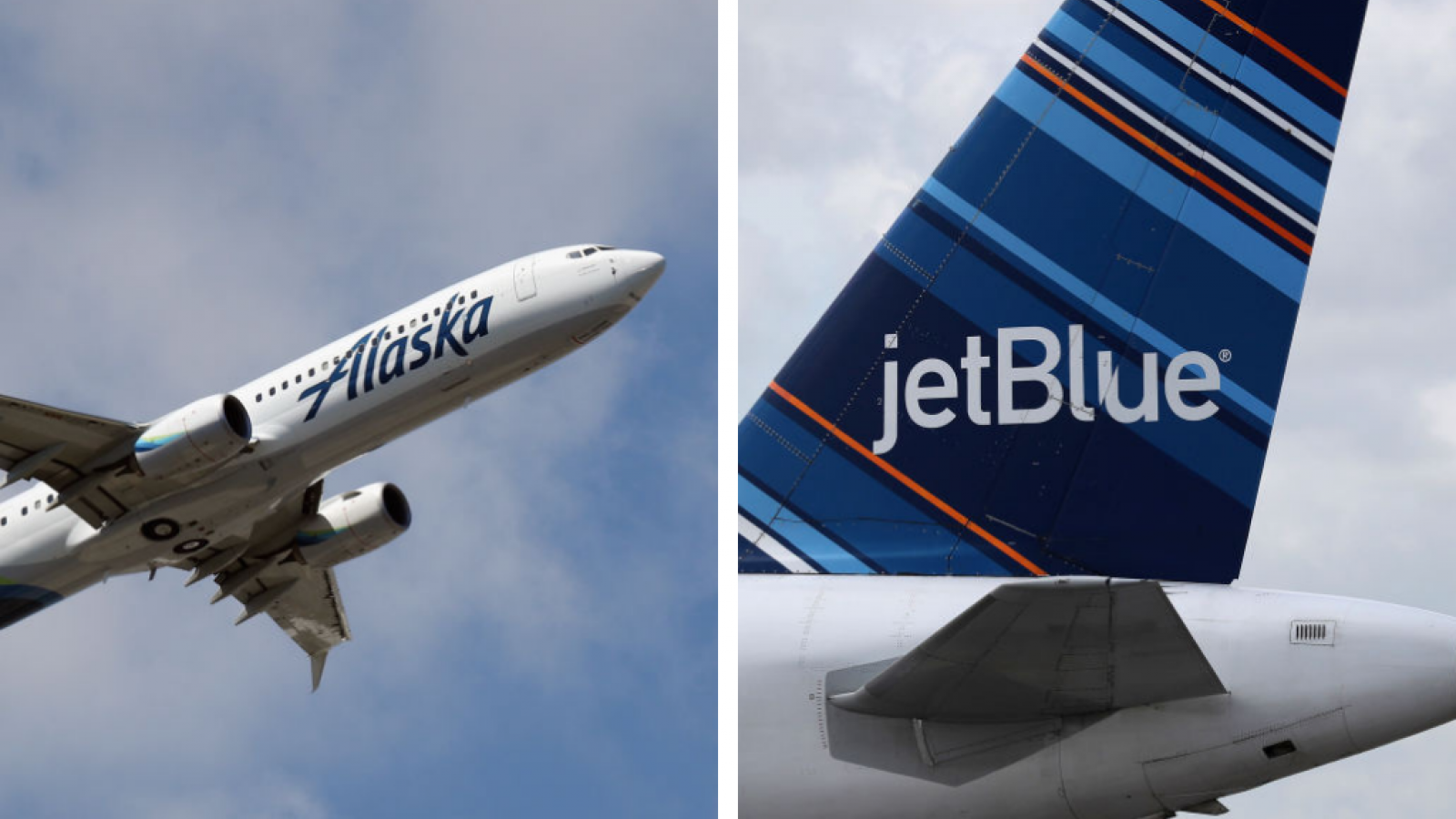 Two major airlines told their staff that under federal law, they are required to get vaccinated against COVID-19, according to reports.

According to CNBC, JetBlue Airways and Alaska Airlines have given similar guidance to their employees, issuing a Dec. 8 deadline in order to provide proof of their vaccination status.

Last month, President Joe Biden issued a set of sweeping mandates for federal workers and government contractors, requiring employees to get vaccinated or potentially face termination. Airline companies technically fall under these categories, since they transport government officials and provide other services to the federal government.

“Based on the guidance issued, all JetBlue Crewmembers – regardless of working in the operation, a support center, or at home – will be required by the government to be fully vaccinated for COVID-19 to continue performing their role,” JetBlue’s CEO Robin Hayes and COO Joanna Geraghty reportedly said in a staff email on Friday.

According to The Hill,The company also encouraged their workers to get vaccinated sooner rather than later, citing the uptick of passengers traveling for the holiday season.

Alaska Airlines had reversed course from its previous guidance which only encouraged and incentivized getting vaccinated. According to the Seattle Times, the Seattle-based company is now requiring staff to get inoculated, with a strict review process for religious and health exemptions.

In a staff note reportedly obtained by CNBC, officials counseled staff that because of their status as government contractors, “all employees will now be required to be fully vaccinated or be approved for a reasonable accommodation.”

These two airlines are the latest large-scale companies to use the President’s executive order as justification for implementing vaccine mandates.

Another directive reportedly has come from United Airlines. According to Reuters, the company is preparing to fire over 300 of its employees due to noncompliance with their vaccine requirements. The Chicago-based company said Thursday that of the 593 employees who hadn’t provided vaccination proof, 320 would be facing termination.

Labor unions have been harshly criticizing airlines for firing workers who defy the company’s vaccine mandate. The New York Times spoke to a machinist union that decried the mandates, threatening potential legal action against United, and others, on behalf of the workers they represent.

“We’re not in agreement with United’s position,” he said. “We plan, through a collective bargaining agreement, to grieve this process,” said District Union President Michael Klemm.

Meanwhile, other airlines are trying to avoid terminating employees by using other financial pressures.

According to Business Insider, Delta is implementing a monthly surcharge of $200 for every month an employee doesn’t comply with the company's vaccine guidance. The measure goes into effect on Nov. 1. But as of Oct. 1, the company’s paycheck protection plan will only cover vaccinated employees who experience a breakthrough case of covid. Unvaccinated workers will not receive any pay if they miss work due to the virus.

Delta justifies these financial pressures, saying the surcharge offsets any financial risk the company takes on due to employees refusing vaccination.

Numerous lawsuits reportedly have been filed against all four airline companies.