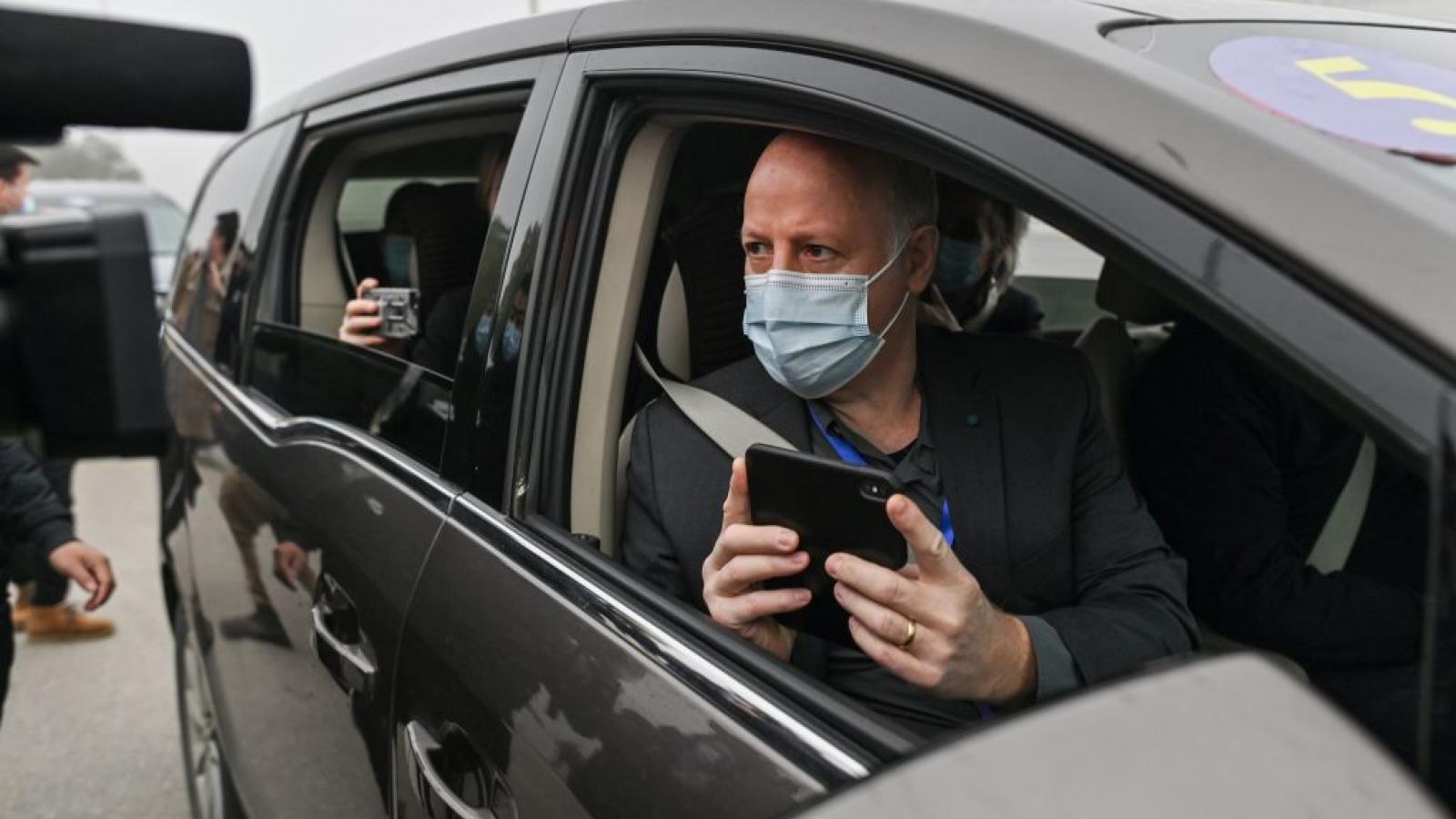 A major bankroller of the Wuhan Institute of Virology – the facility at the center of the "lab-leak" theory of SARS-Cov-2's origin –has again joined a group of scientists to argue against the theory, pointing investigators instead toward a natural-origin theory of the virus's emergence.

Peter Daszak, the president of the U.S. nonprofit EcoHealth Alliance, was among the scientists who early last year authored a letter published in the science journal the Lancet claiming that suggestions of a "lab-leak" origin of COVID-19 were "conspiracy theories."

Dazask, whose organization sent hundreds of thousands of dollars in taxpayer grants to the Wuhan Institute of Virology to perform coronavirus experiments in the years prior to the pandemic, this week re-joined nearly every one of those scientists in downplaying the lab-leak theory and urging more focus on natural-origin investigations.

In the letter, once again published in the Lancet, Daszak and his co-authors wrote that "the strongest clue from new, credible, and peer-reviewed evidence in the scientific literature" is that "the virus evolved in nature."

Meanwhile, they authors also wrote, "suggestions of a laboratory-leak source of the pandemic remain without scientifically validated evidence that directly supports it in peer-reviewed scientific journals."

"We ... understand that it might take years of field and laboratory study to assemble and link the data essential to reach rational and objective conclusions," the authors wrote, "but that is what the global scientific community must strive to do."

Though Dazask was hailed as an expert on coronaviruses at the outset of the pandemic, he has come under increasing scrutiny in recent months due to his connection to the Wuhan lab.

That facility, which for years prior to the pandemic had been performing investigations into the potential infectiousness of coronaviruses, sits just several miles from the first confirmed outbreak of SARS-Cov-2.

Daszak has lately refused requests from Congress to provide documentation regarding his work with the Wuhan lab; Democrats, meanwhile, have failed to subpoena him for that information.