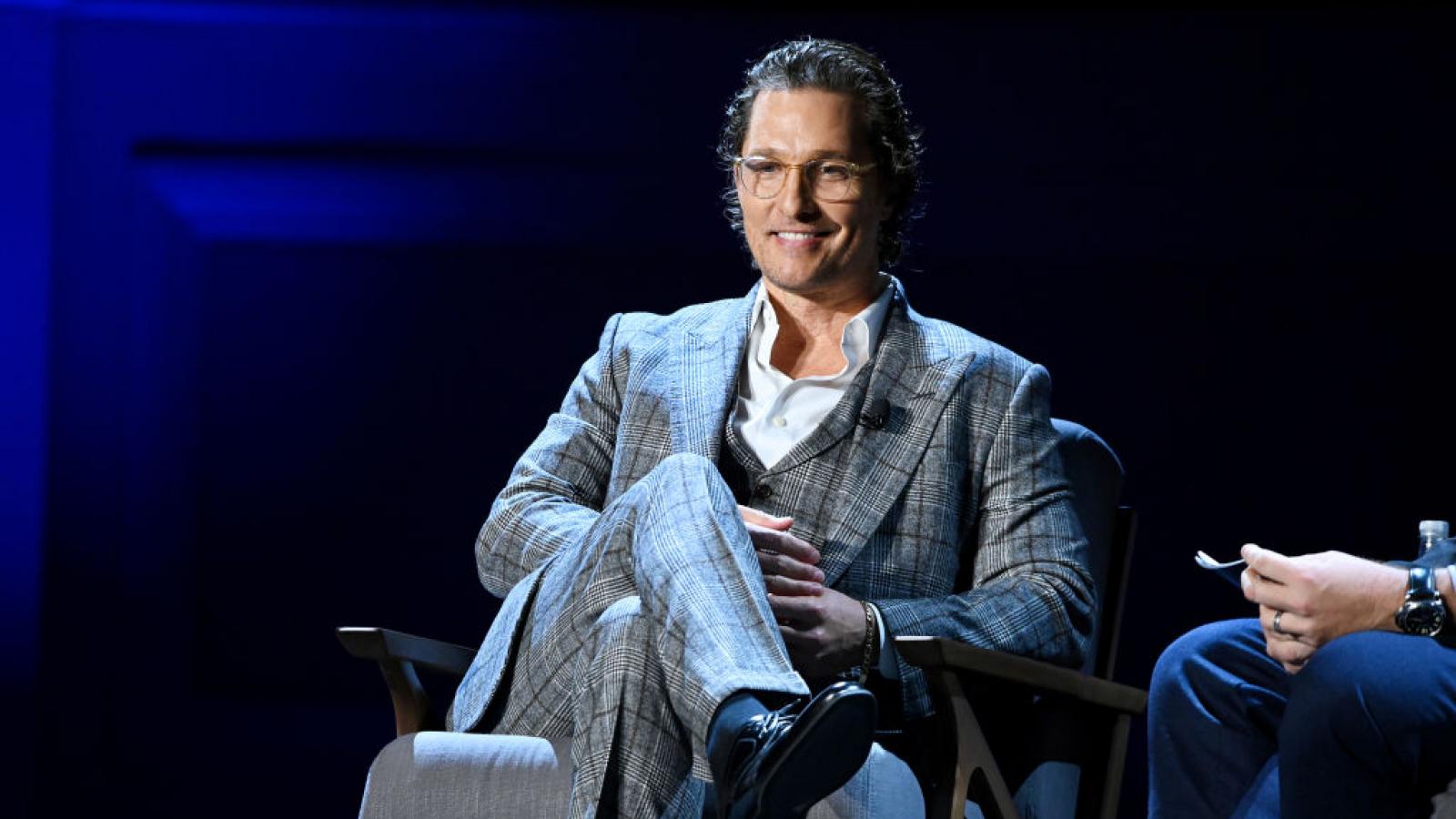 Actor Matthew McConaughey, weighing a bid for Texas governor, says he does not believe in a government mandate that would require children get a COVID-19 shot.

"I couldn't mandate having to vaccinate the younger kids," he said Tuesday during The New York Times' DealBook summit. "I still want to find out more information. I'm vaccinated. My wife's vaccinated. I didn't do it because someone told me I had to – [I] chose to do it."

The FDA recently authorized the Pfizer vaccine for emergency use in children ages 5-11.

McConaughey, who continues to tease a possible run against incumbent Texas GOP Gov. Greg Abbott, said that he is not opposed to vaccinations, but does not feel they should be required, especially for children.

"Do I think that there's any kind of scam or conspiracy theory? Hell no," the actor told The Times' Andrew Ross Sorkin. "We all got to get off that narrative. There's not a conspiracy theory on the vaccines."

McConaughey and his wife have three children.

The law, which bans most abortions after six weeks from conception, is facing a Supreme Court challenge.