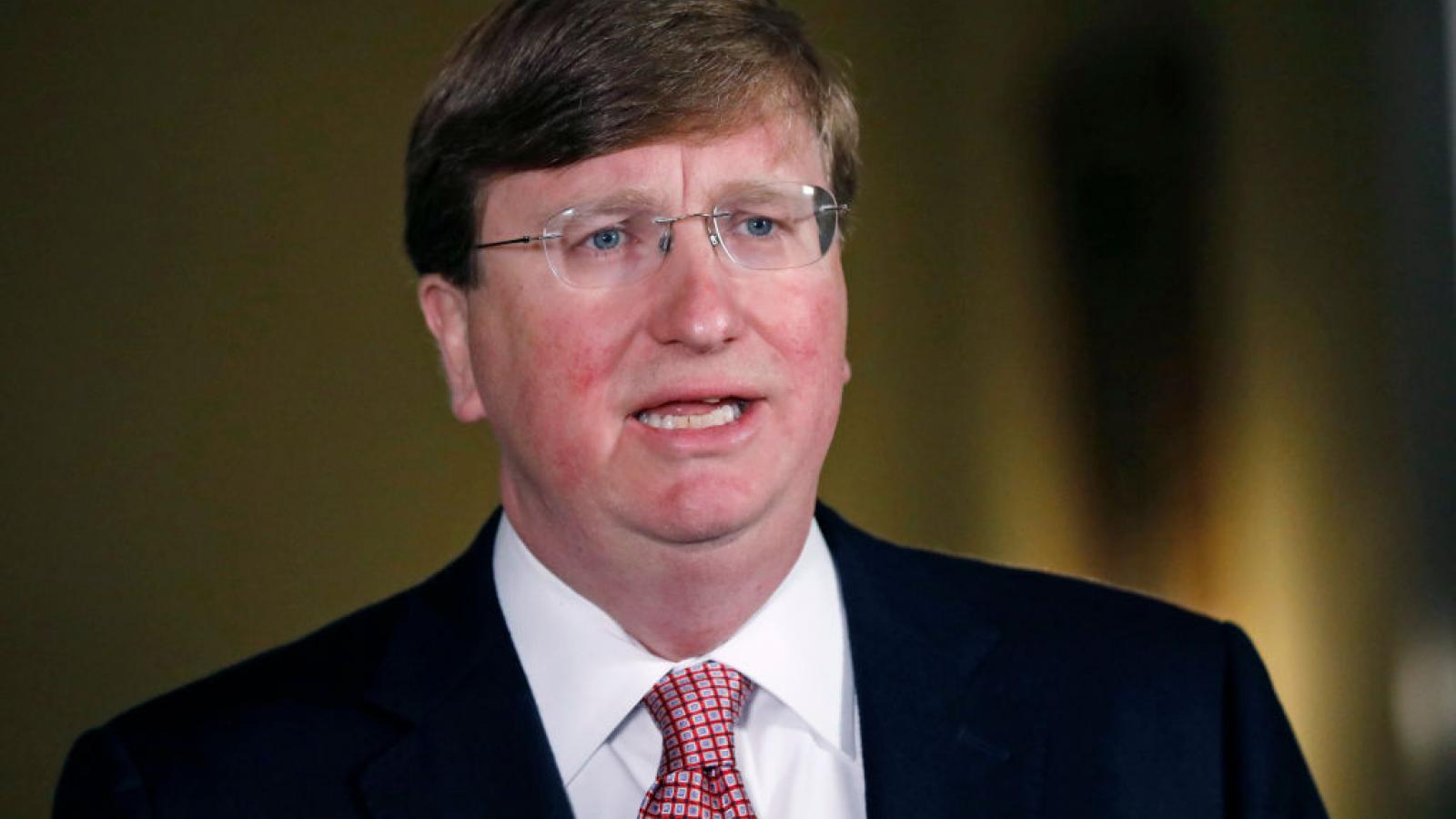 Mississippi Gov. Tate Reeves announced on Tuesday the removal of some coronavirus-related restrictions in his state, including most mask mandates.

"Starting tomorrow, we are lifting all of our county mask mandates and businesses will be able to operate at full capacity without any state-imposed rules," Reeves tweeted. "Our hospitalizations and case numbers have plummeted, and the vaccine is being rapidly distributed. It is time!"

The Associated Press reported that most of the state's counties had been under a mask mandate. An executive order slated to go into effect Wednesday evening still lays out some restrictions such as mask requirements related to schools and capacity limits in some instances such as at indoor arenas.

Another GOP governor, Greg Abbott of Texas, announced on Tuesday that the Lone Star State will soon be released from a mask mandate and all businesses will be able to open at 100% capacity. Abbott's order will take effect on March 10.