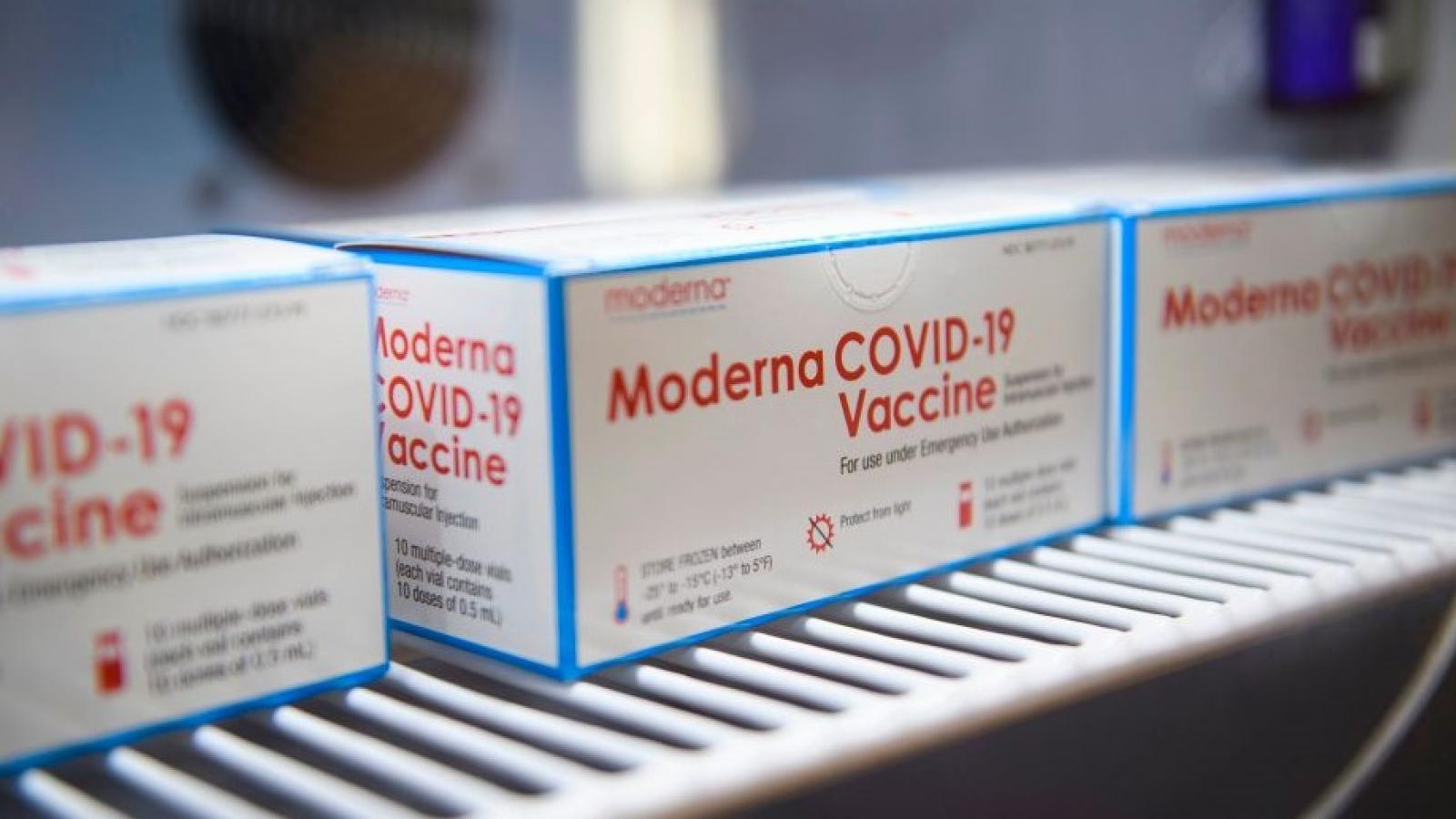 Moderna announced Monday that its COVID-19 vaccine is safe, as well as effective, for children ages 6 to 11-years-old.

According to the Associated Press, the company's announcement comes as Moderna's counterpart, Pfizer, inches closer to receiving the Food and Drug Administration's emergency approval for school-age children.

Moderna's study included over 4,700 children ranging in age from 6 to 11 who either received a placebo injection or the vaccine. The side effects noted were similar to the ones adults received after the injection, such as headache, fatigue, fever, and soreness at the injection site.

The study also notes that the low-dose vaccine effectively fights the virus by prompting a "robust antibody response" which helps the immune system fend it off.

The AP notes that the study was too small, however, to spot any extremely rare side effects that occur in the population, such as cardiac swelling which has been found in young men who have received either the Moderna or Pfizer vaccines.

Despite announcing the results of its study, the company doesn't have plans to submit them to the FDA just yet.

The FDA still hasn't fully approved the vaccine for adults nor expanded it to teenagers aged 12 to 17.

The U.S. is expected to begin vaccinating children under the age of 12 sometime next month.