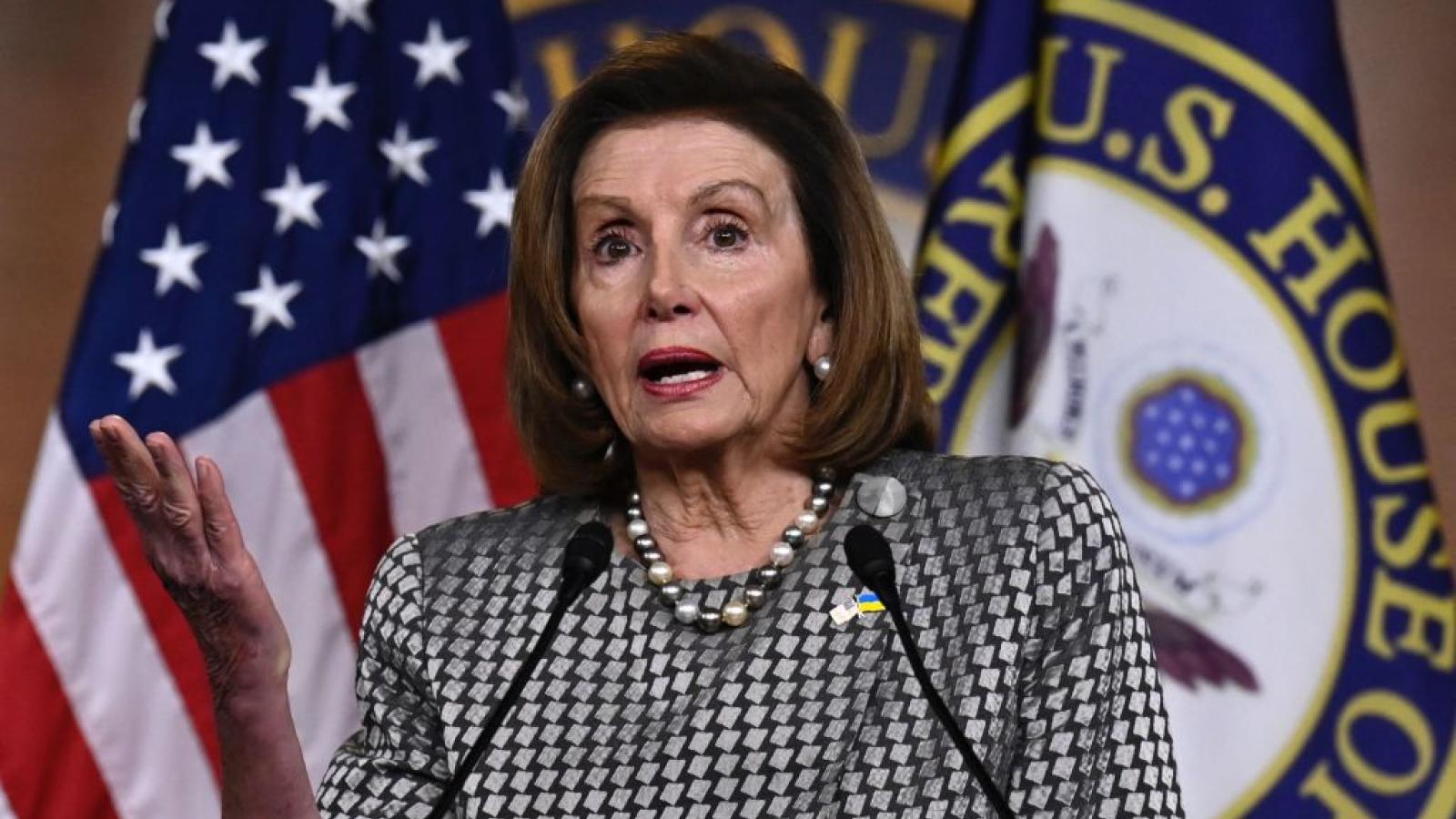 Pelosi on March 3, 2022
(Photo by PEDRO UGARTE/AFP via Getty Images)
By Sophie Mann

House Speaker Nancy Pelosi says she tested negative for COVID-19 and will leave isolation on Tuesday.

The California Democrat made the announcement Monday on Twitter.

Pelosi's office said Thursday that she had tested positive, disrupting several scheduled events, including a congressional delegation trip to Asia that she was slated to lead this past weekend.

The speaker says she is departing isolation with consideration for the Centers for Disease Control and Prevention guidance that says individuals who test positive for remain asymptomatic can leave isolation after five days.

Some major U.S. cities – including Philadelphia and Washington, D.C. – are reporting an increase in COVID cases, though hospitalization numbers are still trending downward.