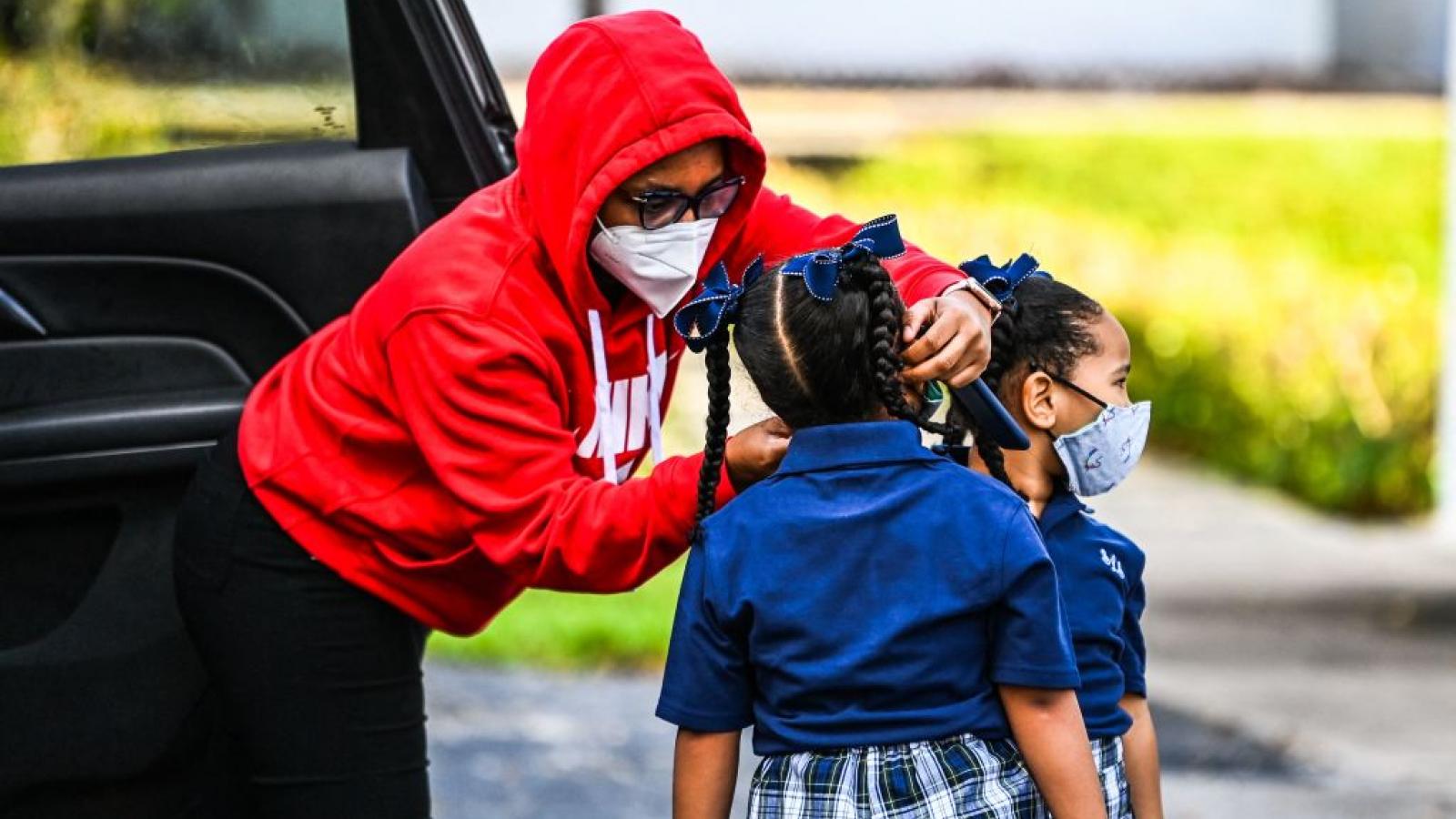 In Illinois, as the school year begins, 34 school districts in the state have already been placed on probation for refusing to comply with the state's mask mandate issued at the beginning of this month by Governor J.B. Pritzker.

The executive order, signed on August 4, mandates that masks be worn by students and teachers to prevent the spread of Covid-19. According to the Illinois State Board of Education, 34 districts are refusing to comply.

The districts will be afforded an opportunity to meet with the state board and spell out how they plan to "address the deficiencies that are presenting a danger to students and staff." If they do not submit such a plan, they put themselves in danger of losing recognition status, which would mean a loss of access to states funds and athletic leagues.

The state board has already revoked the recognition of seven independent schools that it believed were not complying with the masking rules.