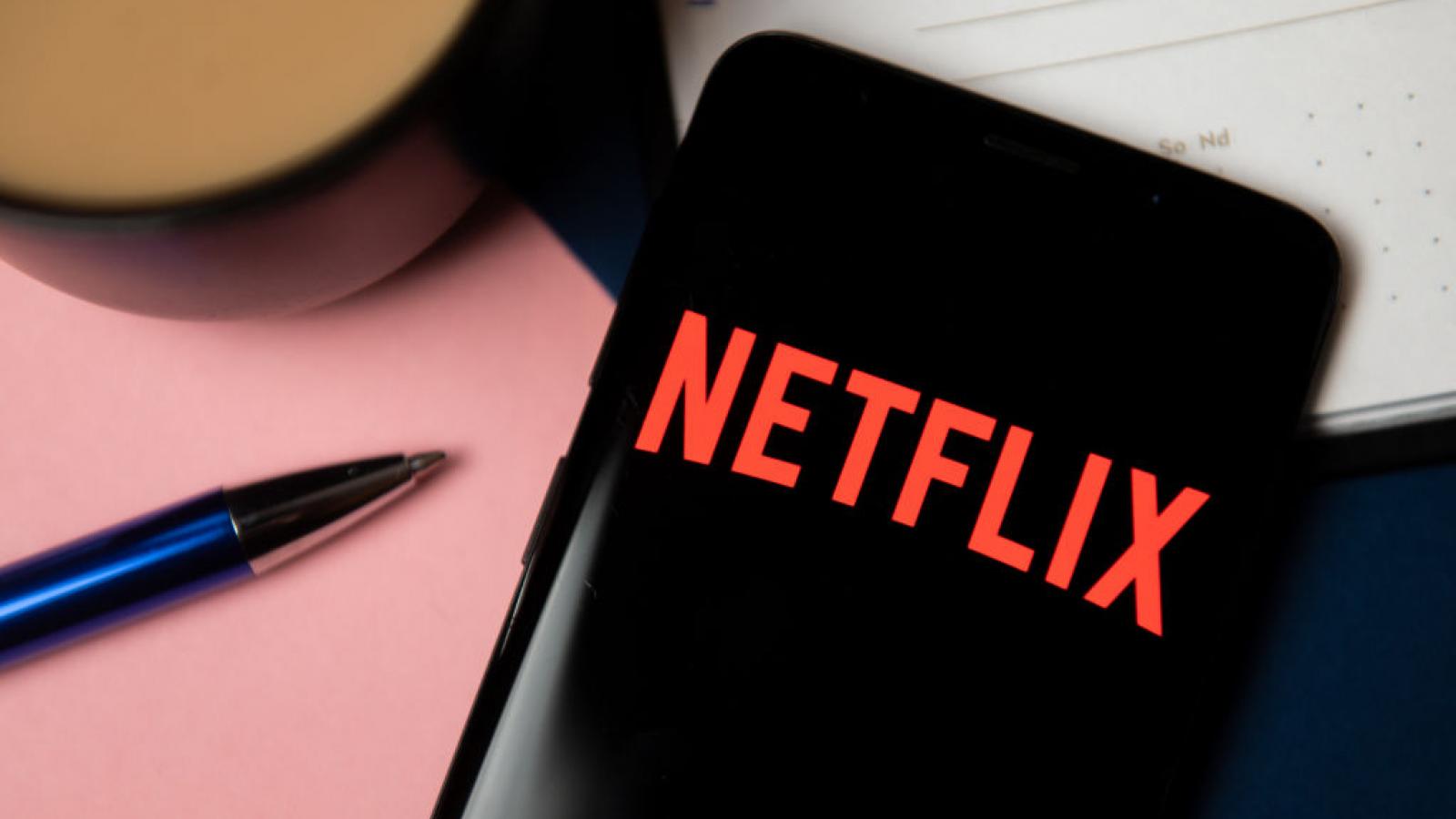 Netflix has announced that its U.S. production will require a COVID-19 vaccine for everyone working in "Zone A," which includes actors and those who come in close contact with them on set.

The streaming service, which has become the first major Hollywood studio to implement this vaccine mandate, comes amid the virus' highly contractable delta variant increase rate numbers across the country.

Exceptions to the Netflix vaccine requierment are going to be limited to religion, medical or age as well as specific cases in which production is already in progress, according to Deadline, the online entertainment news outlet.

Though the mandatory vaccines for productions were given as an option to producers by the Hollywood unions and major studios last week, some actors and activists got directly involved.

Actor Sean Penn announced he would not return to work on the show "Gaslit" until everyone on the production has received a vaccination, Deadline also reports.