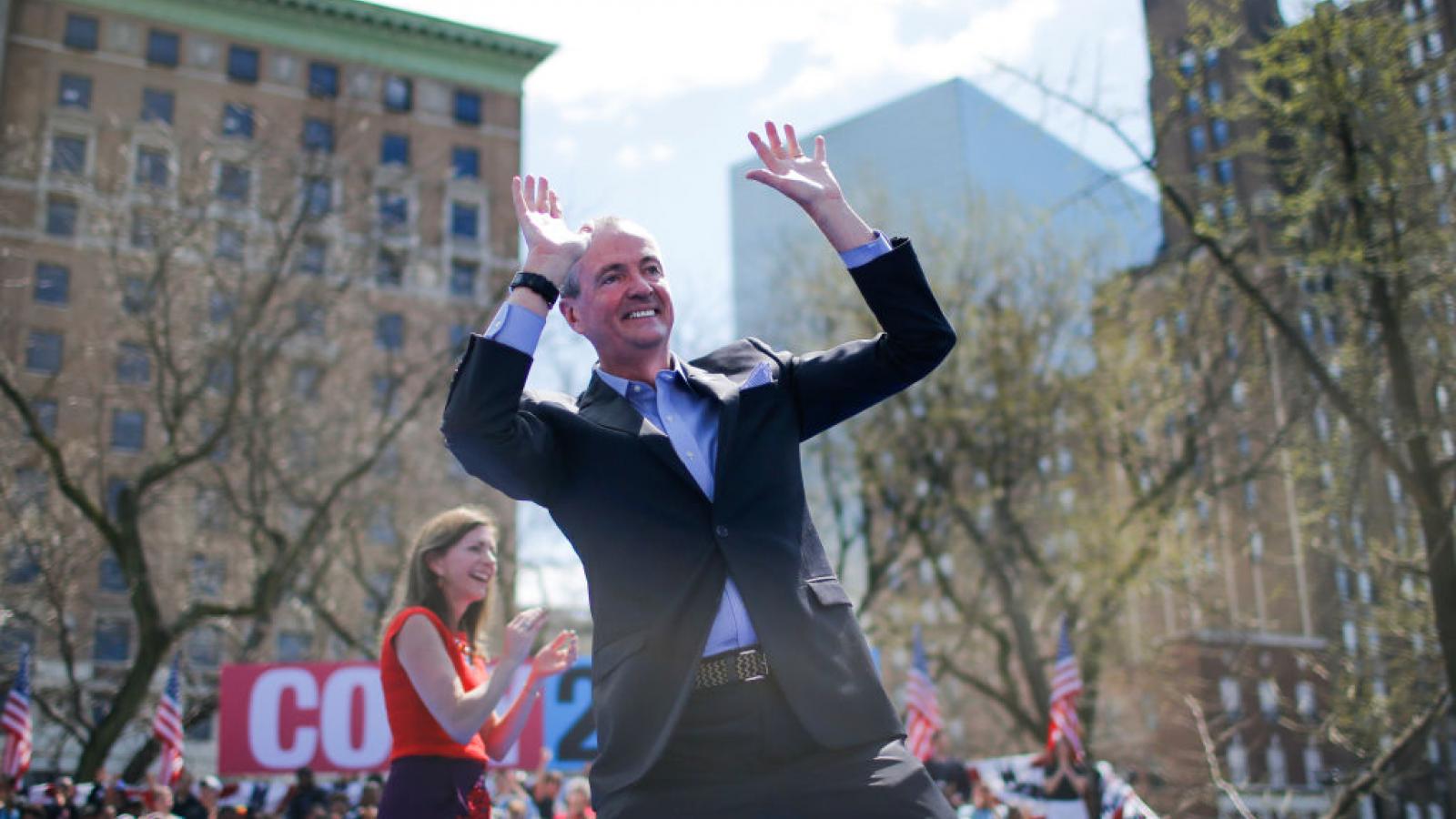 New Jersey Democrat Gov. Phil Murphy is lifting the school COVID-19 mask mandate for students and staffers across the state.

Murphy, who has been responsible for imposing some of the nation's strictest pandemic mandates, will officially announce the policy reversal Monday afternoon. The policy will take effect the second week of March, as the pandemic reaches its two-year anniversary.

Students having to wear the masks has resulted in widespread debate among parents, elected officials, school officials, health and public policy experts and others, increasing as the pandemic nears its third years.

Children have shown to be at significantly lower risk of catching and spreading the virus and becoming seriously ill. And doctors and other health experts argue that mask wearing is having a prolonged negative impact on students' mental health and developmental, relative to the safety that they can provide.

The governors of Connecticut and New York – also Democrats – say they're also reconsidering school mask mandates, which are soon set to expire in their respective states.

Connecticut, New Jersey and New York are three of 11 states, and with some of the largest school districts in the nation, that have such a mandate for students.

In New Jersey and elsewhere in the United States, the recent surge of the virus' highly contagious Omicron variant appears to have peaked.

"We want to get to a place where we can live with this thing in as normal a fashion as possible," Murphy said following a White House meeting last week.

Voter opposition to COVID mandates, including school-related ones, sparked Republican Glenn Youngkin's upset gubernatorial victory this past November in Virginia, while Murphy barely held onto his seat – with the issue a key factor in this year's elections.