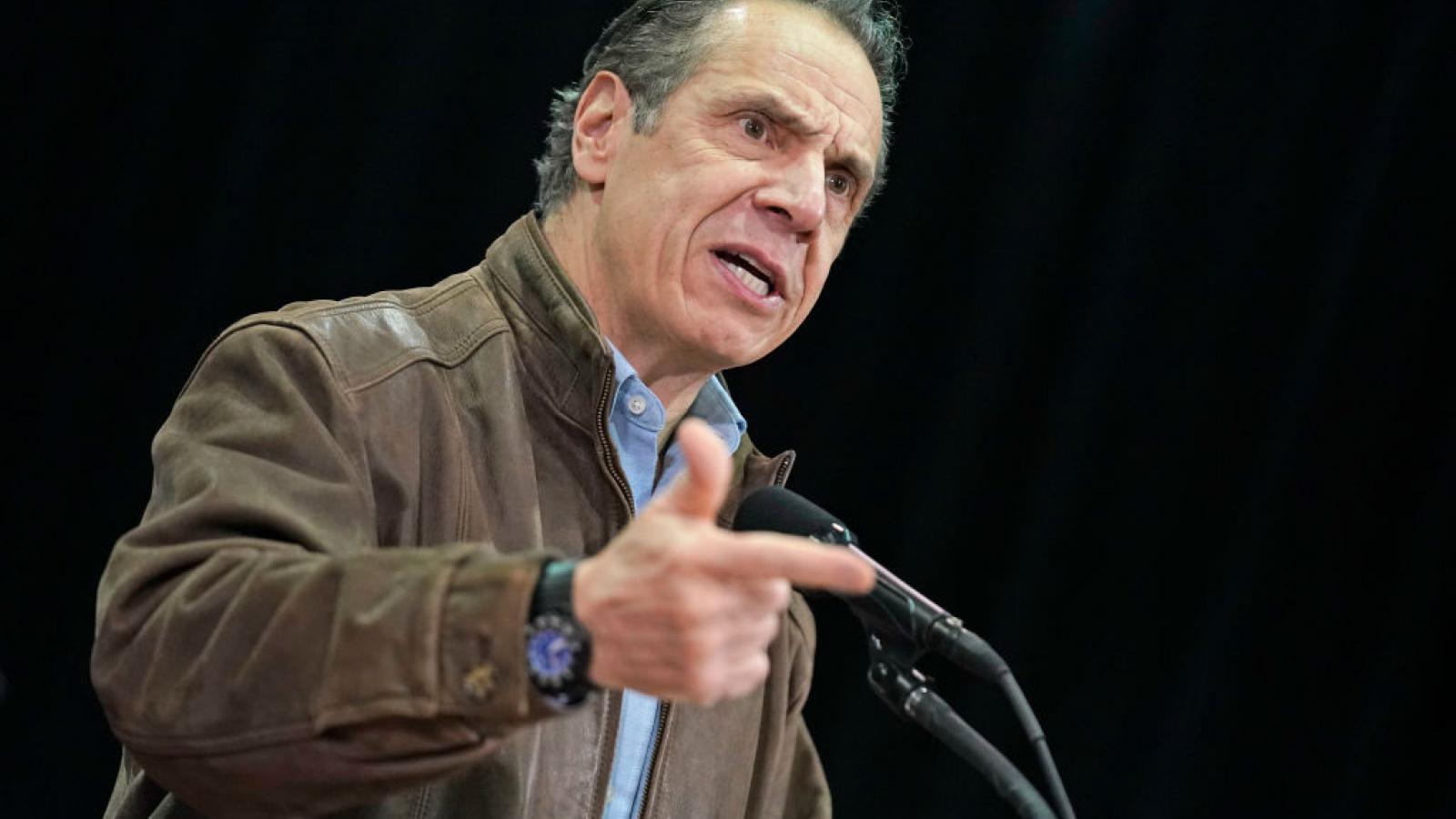 Leaders of New York's Democratic legislative majorities announced on Tuesday that they will target Gov. Andrew Cuomo's emergency powers in connection with legislation that they said the state legislature will approve.

"A year into the pandemic, and as New Yorkers receive the vaccine, the temporary emergency powers have served their purpose — it is time for them to be repealed," New York State Assembly Speaker Carl Heastie said in a statement.

Heastie and State Senate Majority Leader Andrew Stewart-Cousins announced the news, according to a press release.

"At the beginning of the COVID-19 pandemic, the New York State Legislature passed legislation to give the governor emergency powers to allow a nimble response as a global pandemic struck New York," according to the press release. "These temporary emergency powers allowed the governor broader powers to issue executive orders, and are set to expire on April 30. The legislation introduced today will repeal the temporary emergency powers immediately, while allowing executive actions critical to public health to remain.

"Standing directives taken by executive action which manage the spread or reduction of COVID-19, facilitate the vaccination process or require use of face coverings, will remain in effect for an additional 30 days. While these can then be extended or modified, the governor will be required to notify relevant Senate and Assembly committee chairs as well as the temporary president of the Senate and the speaker of the Assembly with the need for the extension or modification, and the threat to public health and safety, and provide an opportunity to comment. The governor cannot extend actions beyond the first 30 days unless they explicitly relate to the COVID-19 pandemic.

"Directives can be modified to revise the number of individuals, businesses or entities impacted by an executive order — for example individuals eligible for vaccination or seating capacity of a business. Directives will not be continuously modified or extended unless the governor has responded to comments provided by the chairs of relevant committees."