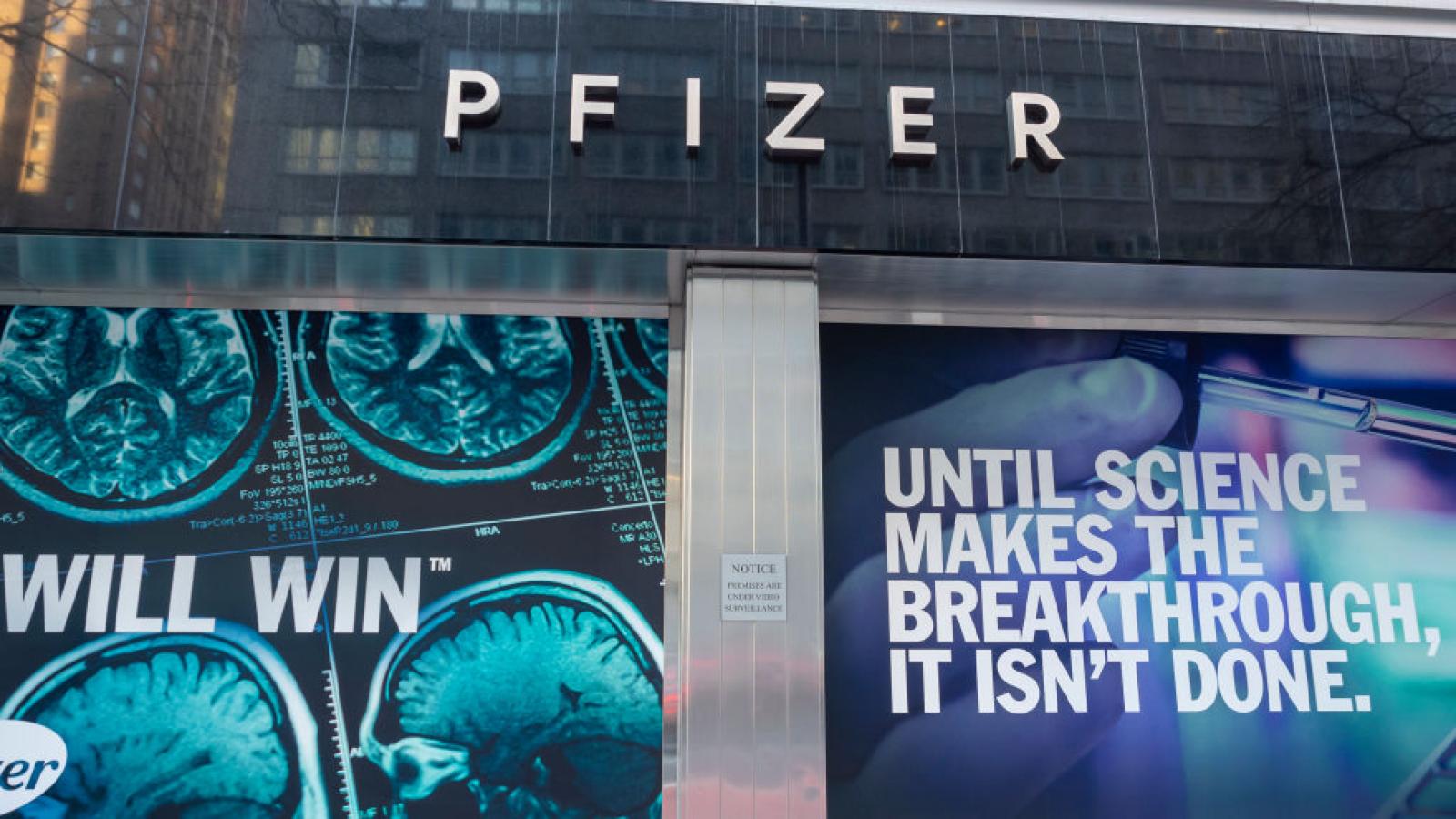 COVID-19 Pfizer vaccines for children appear to be safe and nearly 91% effective at preventing symptomatic infections in kids aged 5-11, according to details of a study released Friday.

The FDA is currently debating whether to authorize vaccinations to that group. Advisers will publicly debate the evidence next week, and pending the authorization of the shot, the Centers for Disease Control and Prevention will decide who should receive them.

Shots could be available for kids as early as November.

Full strength Pfizer shots are authorized for any individual aged 12 and above, but the child doses will be smaller and placed in differently colored vials so health care providers can easily differentiate them.

Each dose administered during Pfizer's study was one-third the amount given to teenagers and adults. The study tracked 2,268 kids who received the shots three weeks apart of either the low dose or a placebo.

Researchers reached the 91% efficacy figure based on 16 COVID-19 cases in kids who were given the placebo and three cases among children who got the real thing. In the group, there were no cases of severe illness, but the vaccinated kids had milder symptoms than their unvaccinated counterparts.

The Biden administration has already purchased enough doses for the country's close to 30 million children aged 5-11. If and when the vaccine is authorized, the doses will be shipped across the country with special needles for the child jabs.