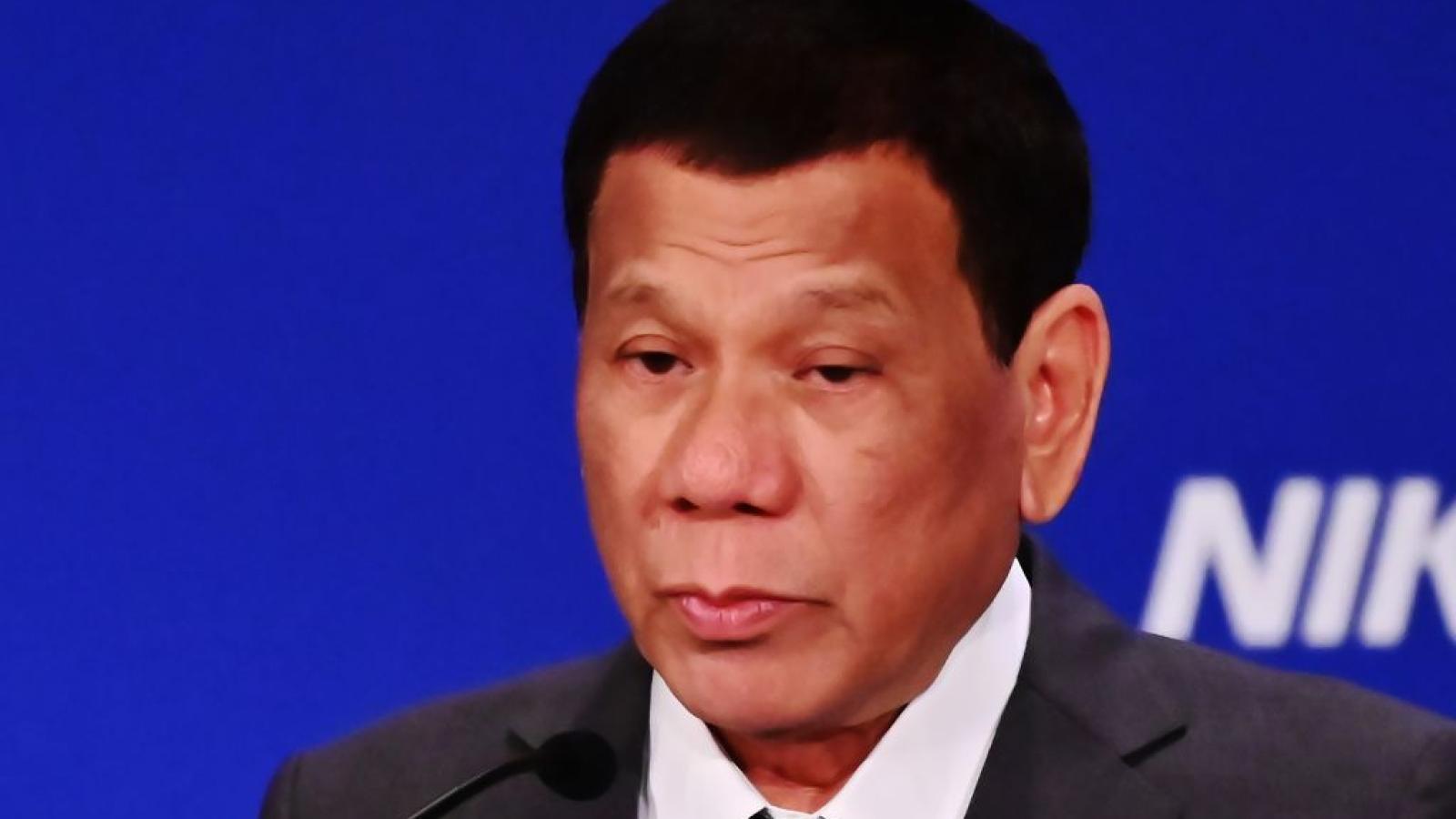 Speaking to the nation via television on Thursday, Duterte said that he was “giving orders to the [village chiefs] to look for those persons who are not vaccinated and just request them or order them, if you may, to stay put,” according to the Hill.

“And if he refuses and goes out of the house and goes around in the community or maybe everywhere, he can be restrained. If he refuses then the [official] is empowered to arrest the recalcitrant persons,” Duterte added.

Unvaccinated citizens are reportedly allowed to leave their homes in that country only for essential visits.

The Philippines has been known for the past two years for its extreme, uncompromising COVID-19 policies, with mitigation measures there at times being among the strongest in the world.

COVID cases there have skyrocketed in recent weeks, though they have not yet broken earlier records set late last year.