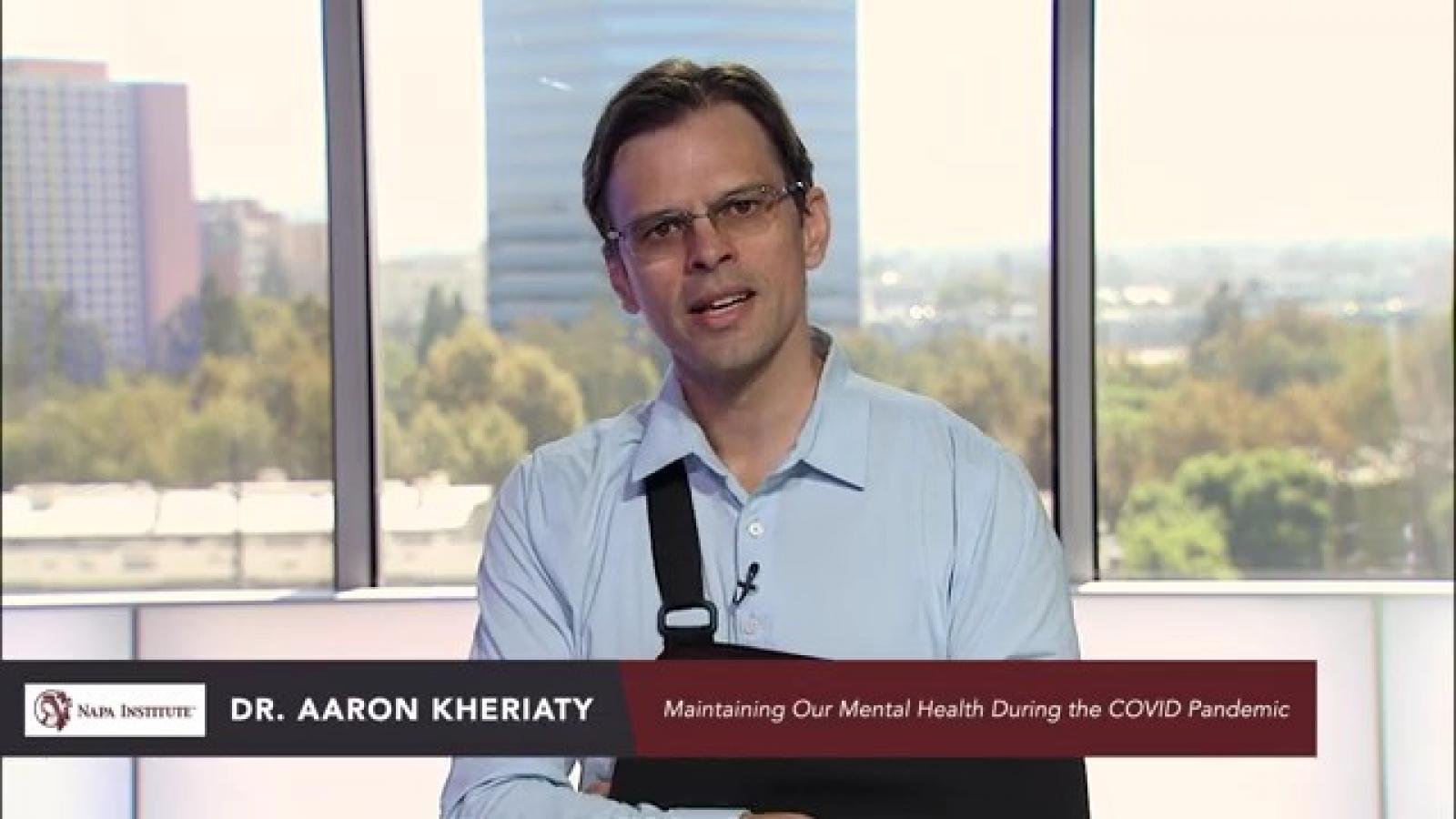 The director of the University of California, Irvine, School of Medicine, who is suing the UC school system for denying him a natural immunity exemption from its COVID-19 vaccine mandate, says he has been fired.

Dr. Aaron Kheriaty, who is also a psychiatry professor, made the claim Friday on his blog.

He sought the exemption on the grounds that he had the virus this past summer, giving him natural immunity and making him no health threat to anyone on campus.

"Two years ago I never could have imagined that the University would dismiss me and other doctors, nurses, faculty, staff, and students for this arbitrary and capricious reason," Kheriaty wrote. "No amount of empirical evidence about natural immunity or vaccine safety and efficacy mattered at all. The University’s leadership was not interested in scientific debate or ethical deliberation."

A university spokesman told the Catholic News Service that the school does not comment on personnel matters.

When the university refused to grant Kheriaty an exemption, he filed a federal lawsuit against the University of California regents and its president, seeking to have the mandate struck down as an equal protection violation of the Constitution's Fourteenth Amendment.

The university put Kheriaty on a paid leave in October and barred him from in-person contact with patients or students until he complied with the mandate. Kheraity said he received official notice Dec. 16 and that he intends to proceed with his lawsuit, the Catholic New Service also reports.