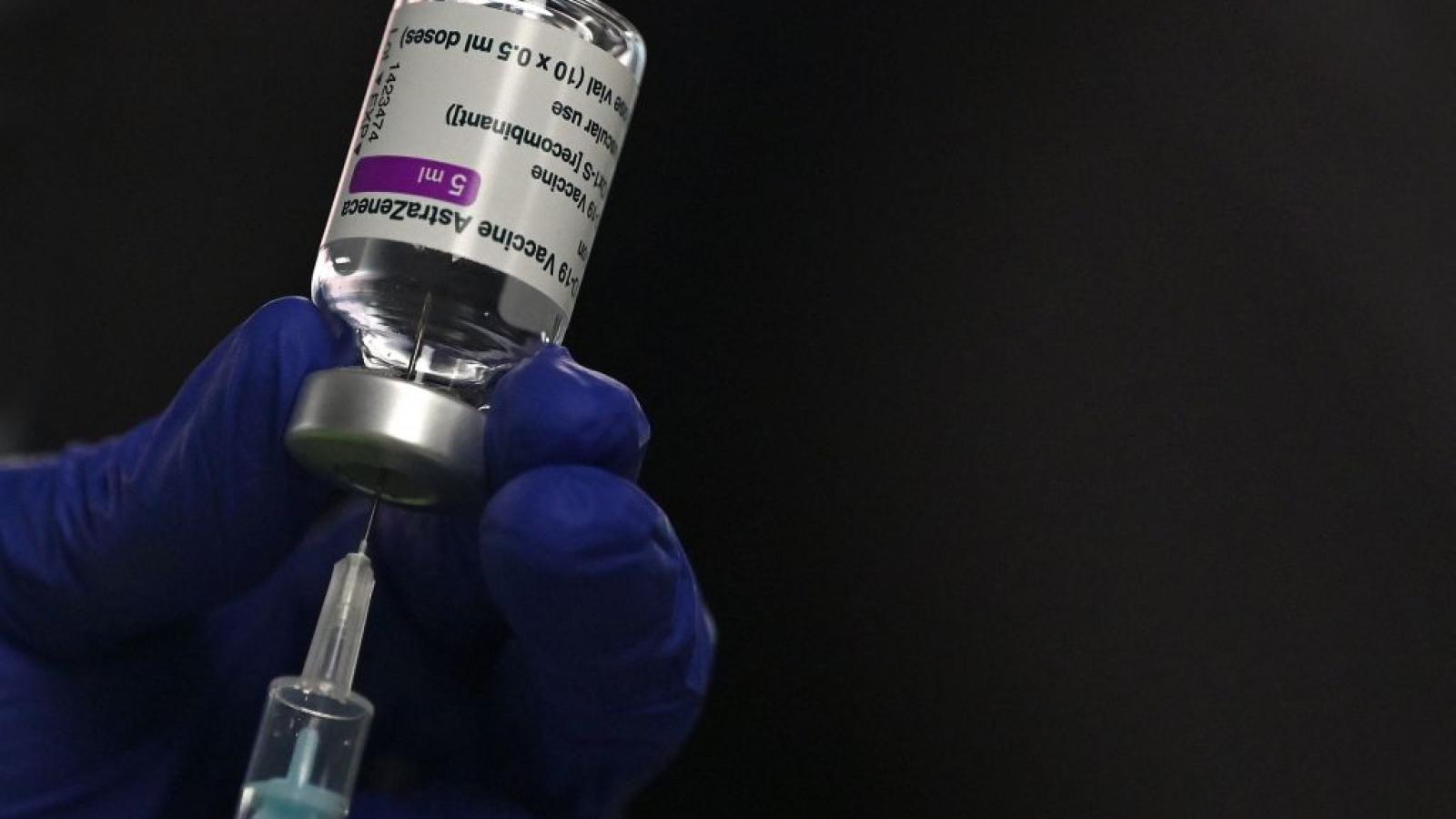 A health worker prepares a dose of the AstraZeneca/Oxford vaccine.
Gabriel Bouys/Getty Images)
By Natalia Mittelstadt

The European Medicines Agency (EMA) listed Guillain-Barré syndrome as a "very rare" side effect of AstraZeneca's COVID-19 vaccine on Wednesday.

The EMA, which is the European Union's medicine regulator, listed Guillain-Barré syndrome as a possible side effect of AstraZeneca's Vaxzevria vaccine, after 833 cases were reported from the 593 million doses that were administered by July 31, Reuters reported.

Guillain-Barré syndrome is a rare, auto-immune disorder that causes the body to attack itself and damage its nerves, according to The Hill.

The U.S. has not approved the AstraZeneca vaccine for emergency use.

While the use of the vaccine was paused in March by several European countries following reports that it might be associated with rare blood clots, it resumed later that month, The Hill reported.

The Food and Drug Administration (FDA) has warned that Guillain-Barré syndrome is a very rare side effect in the Johnson&Johnson vaccine, according to Reuters.