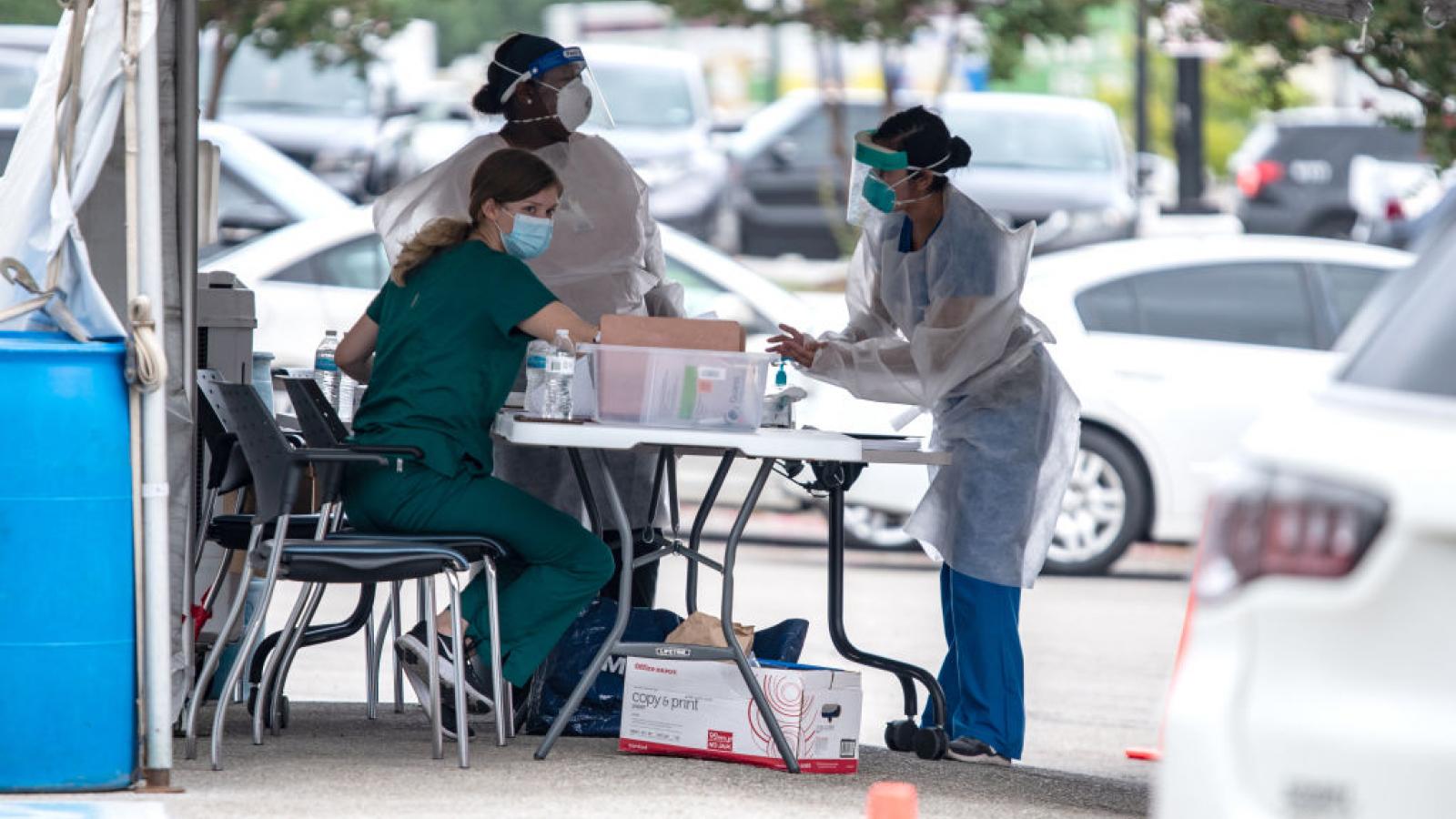 A study published in the scientific journal Molecules this month found that the molecule produced by the jararacussu pit viper inhibited the virus's ability to multiply in monkey cells by 75%, according to Reuters.

"We were able to show this component of snake venom was able to inhibit a very important protein from the virus," said Rafael Guido, a University of Sao Paulo professor and a study author.

The molecule is a peptide, or chain of amino acids, that can connect to an enzyme of the coronavirus called PLPro, which is vital to reproduction of the virus, without hurting other cells, researchers say.

Already known for its antibacterial qualities, the peptide can be synthesized in the laboratory, which reportedly makes capturing or raising snakes unnecessary.

"We're wary about people going out to hunt the jararacussu around Brazil, thinking they're going to save the world,” he said. “It's not the venom itself that will cure the coronavirus."

Researchers will next evaluate the efficiency of different doses of the molecule and whether it is able to prevent the virus from entering cells in the first place, said the State University of Sao Paulo, which was also involved in the research, the wire service also reports

Researchers hope to test the substance in human cells but gave no timeline.